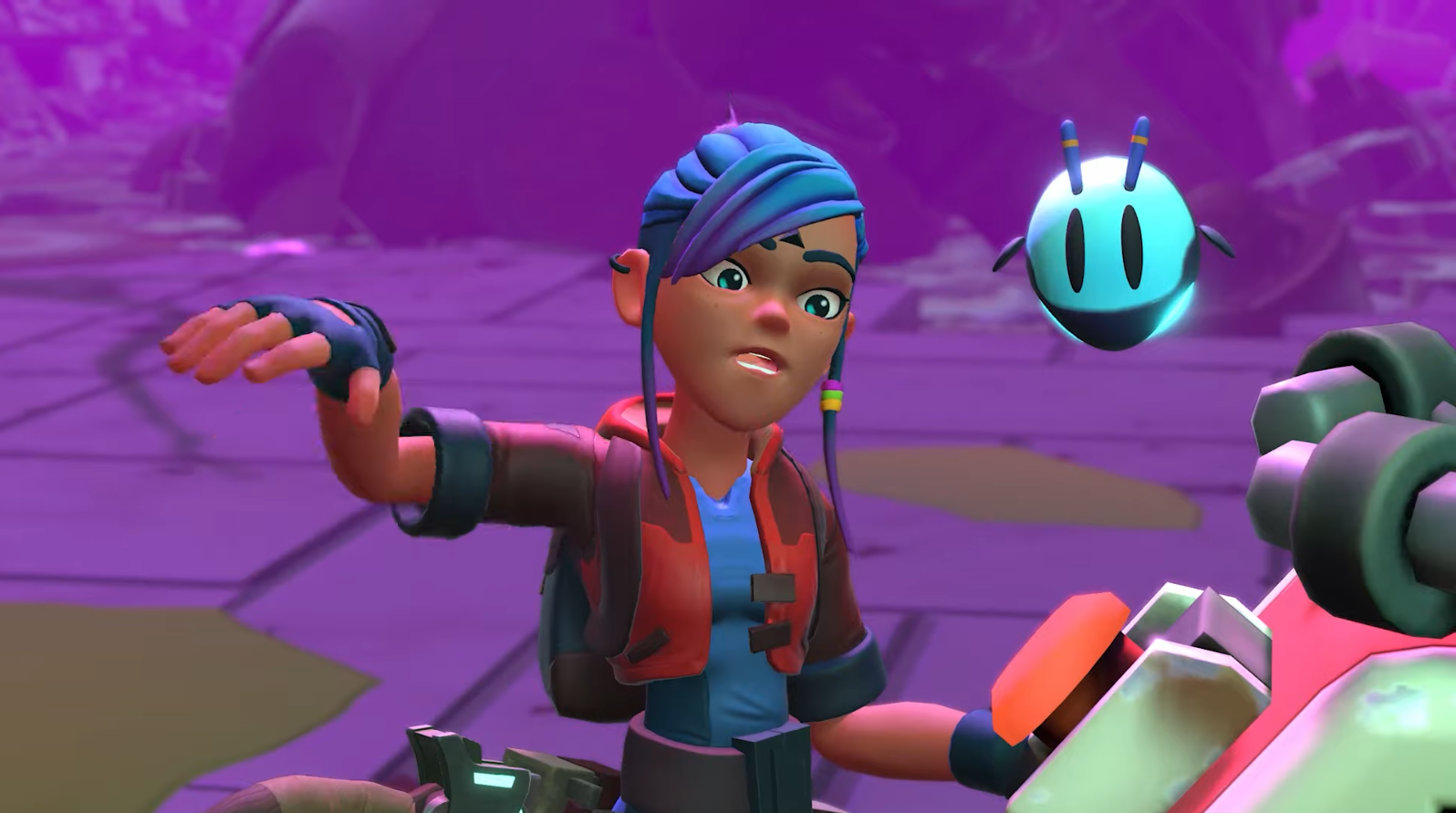 Publisher Assemble Entertainment and developer Tiny Roar just revealed a lovely-looking action-adventure game in the veins of The Legend of Zelda, except it’s sci-fi and the main character isn’t mute.

The game is called XEL and will be out for PC and consoles in 2022. You play a blue-haired explorer thrust in a strange sci-fi land with aliens and robots, exploring every nook and cranny, take in the sights and sounds of each biome in the world, and probably earn a special item or five that will help solve the puzzles and defeat bosses with specific weaknesses and attack patterns.

We won’t say no to more Zelda clones that look just as good as this, that’s for sure. Trailer & key features below.