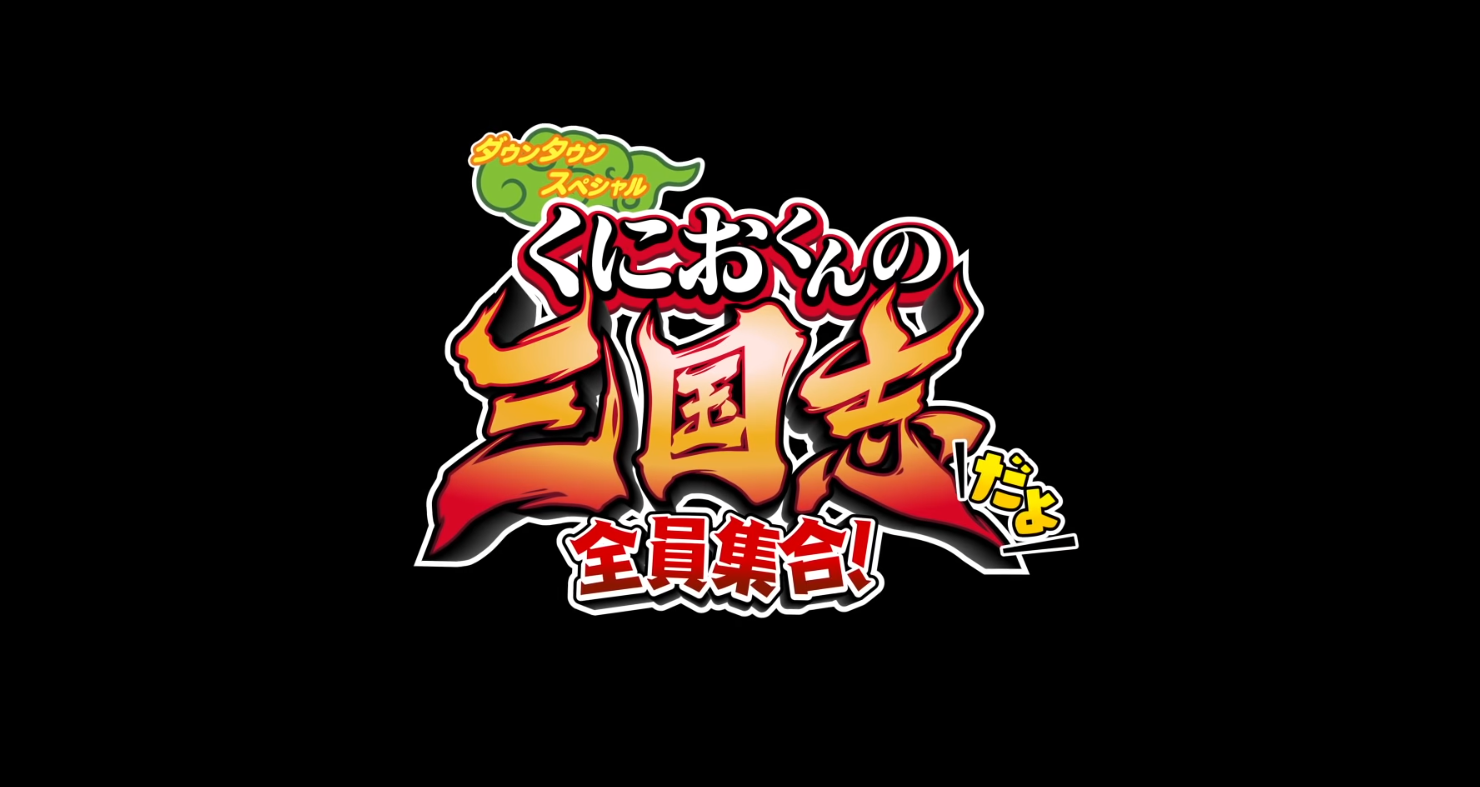 It’s just a teaser trailer featuring CGI flags, so not much gameplay really. We do know that it’s called Kunio-kun no Sangokushi dayo: Zeiin Shuugou!, which is roughly translated as “Kunio-kun Three Kingdoms! All-Member Assembly”.Â Are we getting a Romance of The Three Kingdoms version of a Kunio-kun/River City action RPG beat-em-up title?

For those who don’t know, Kunio-kun is a long-running Technos series back in the 80s where school kids in Japan form their own gangs and beat the crap out of each other. Or play hardcore sports like dodgeball. The games came out in English form under the guise of titles like Renegade (a beat-em-up pre-Double Dragon), River City Ransom (an RPG beat-em-up pioneer), and Super Dodgeball. Recently, the series received a beat-em-up RPG sequel from developer Wayforward called River City Girls; it’s really good stuff and there’s a sequel in the works for next year.

Genshin Impact Players Go On A Review-Bombing Spree; Here's Why