The fifth episode of Marvelâ€™s What Ifâ€¦?Â is now streaming on Disney+ Hotstar Malaysia. Iâ€™ll be discussing heavy spoilersÂ so if you havenâ€™t seen it or want to avoid spoilers, nowâ€™s your chance to stop reading.

Courtesy of Disney+ Hotstar Malaysia, we were recently lucky enough to participate in a roundtable interview with Marvelâ€™s What Ifâ€¦?Â Executive ProducerÂ Brad Winderbaum, Head WriterÂ AC Bradley, and DirectorÂ Bryan Andrews. You can check out that interview byÂ heading over here.

It Takes Place At The Beginning Of Avengers Infinity War 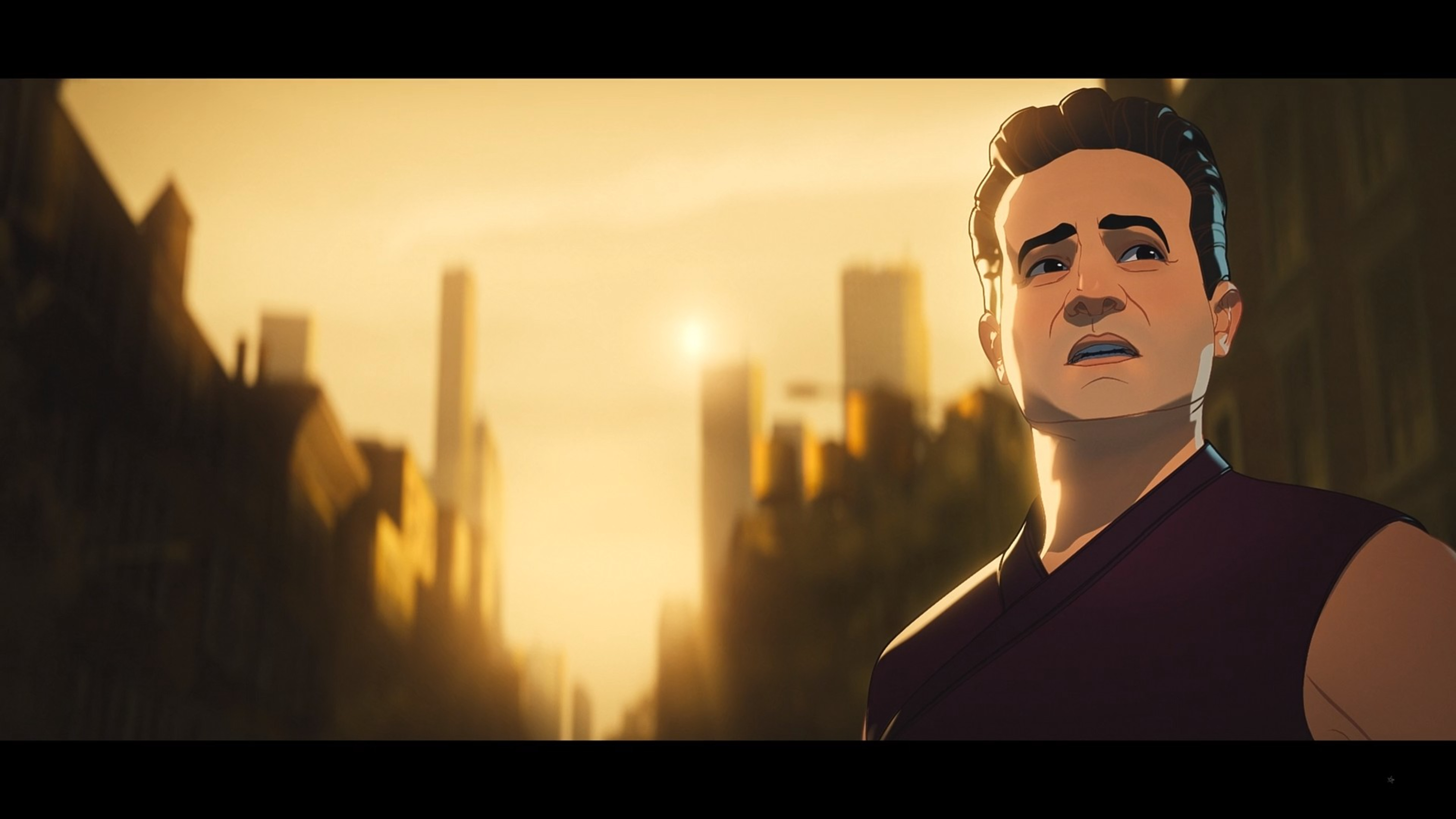 Remember when the Heimdall sent the Bruce Banner AKA the Hulk through the Bifrost back to Earth and he crash-landed in the Sanctum Sanctorum?

In this universe, that happened too, but the Earth he finds himself on is different… 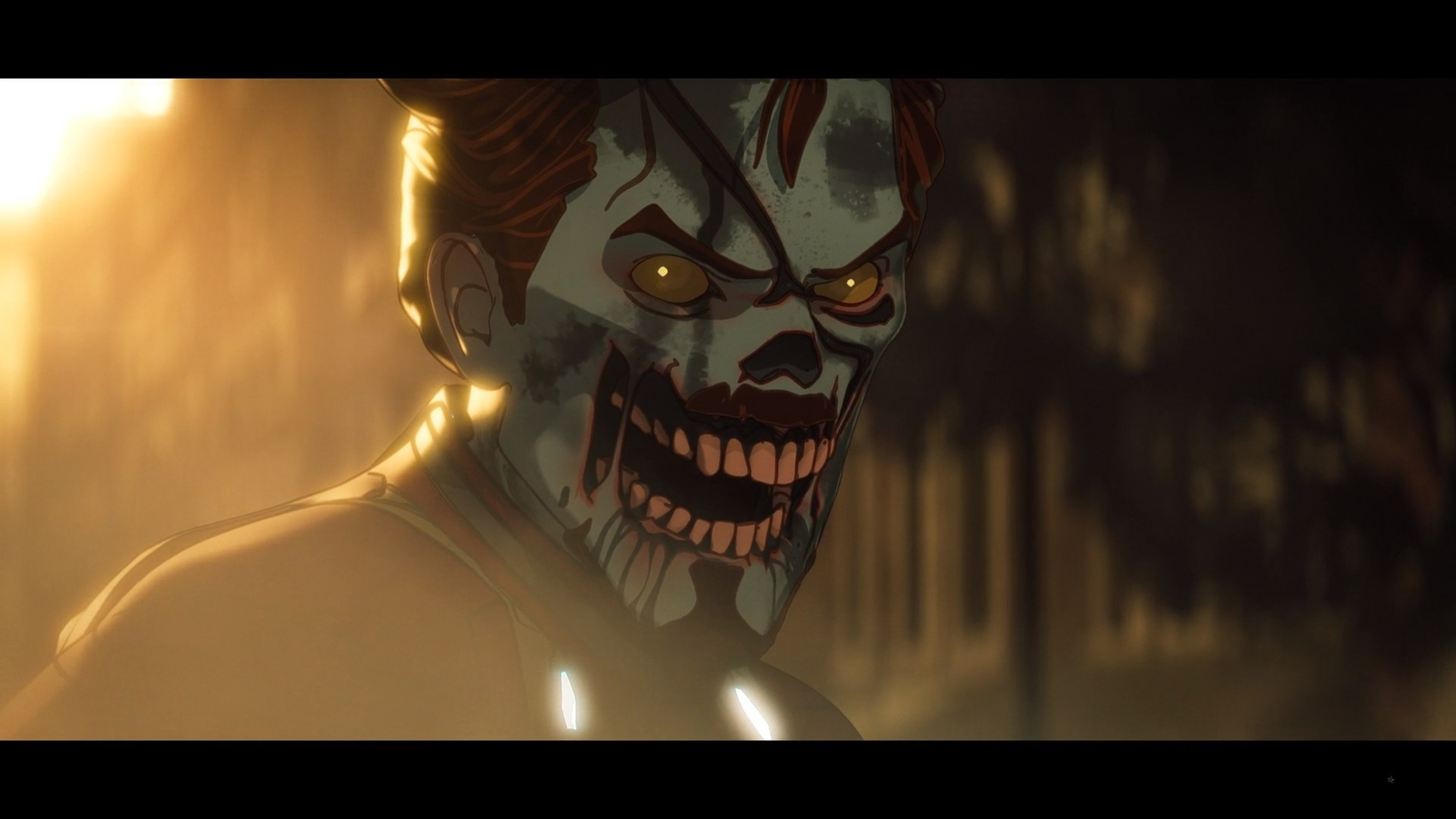 The first zombie that Bruce Banner encounters is a zombie Tony Stark / Iron Man, as well as a zombie Doctor Strange and Wong.

In the rest of the episode, we learn that most of the Avengers did get infected, except for a select few… 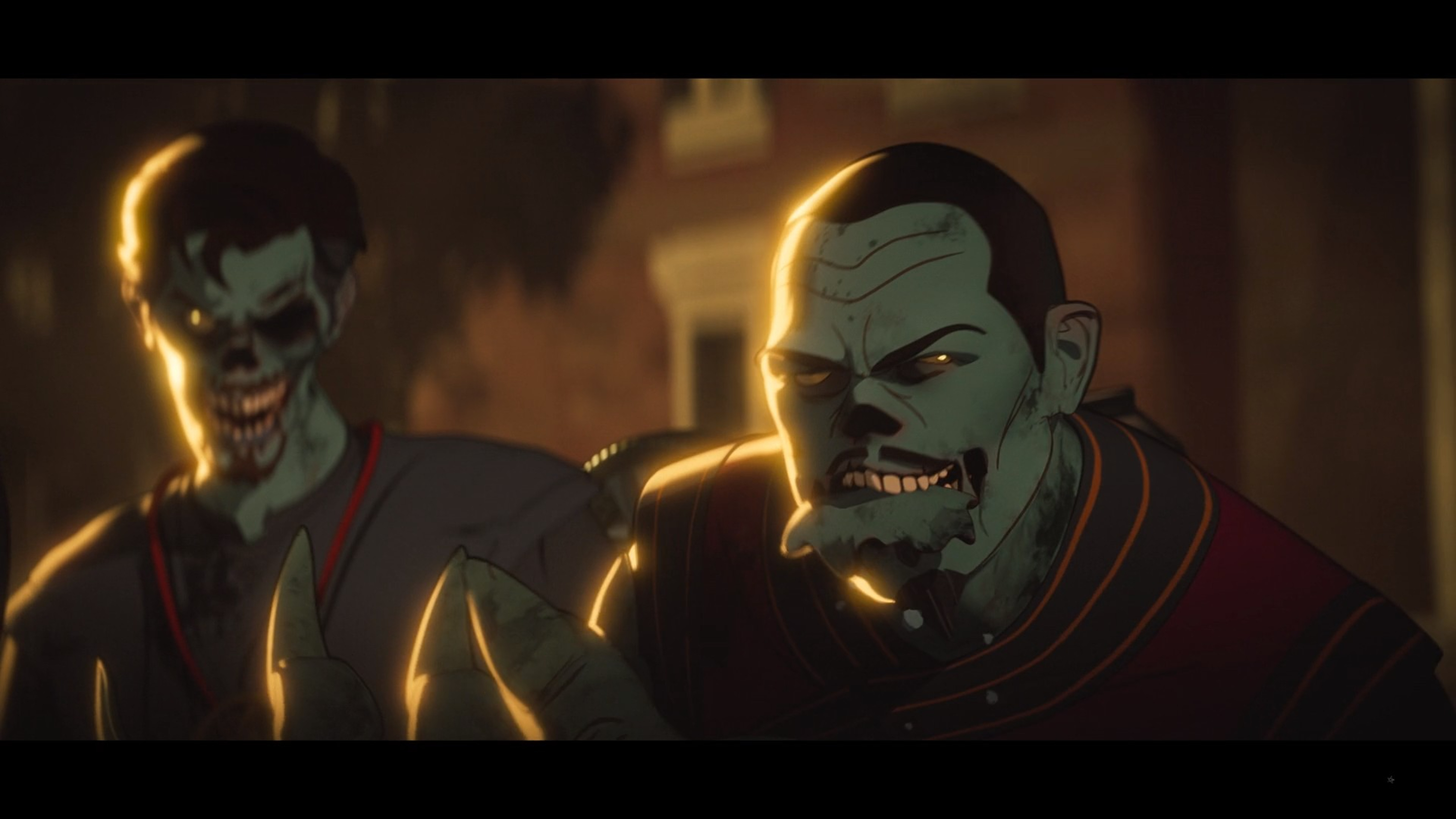 The Surviving Heroes Include… 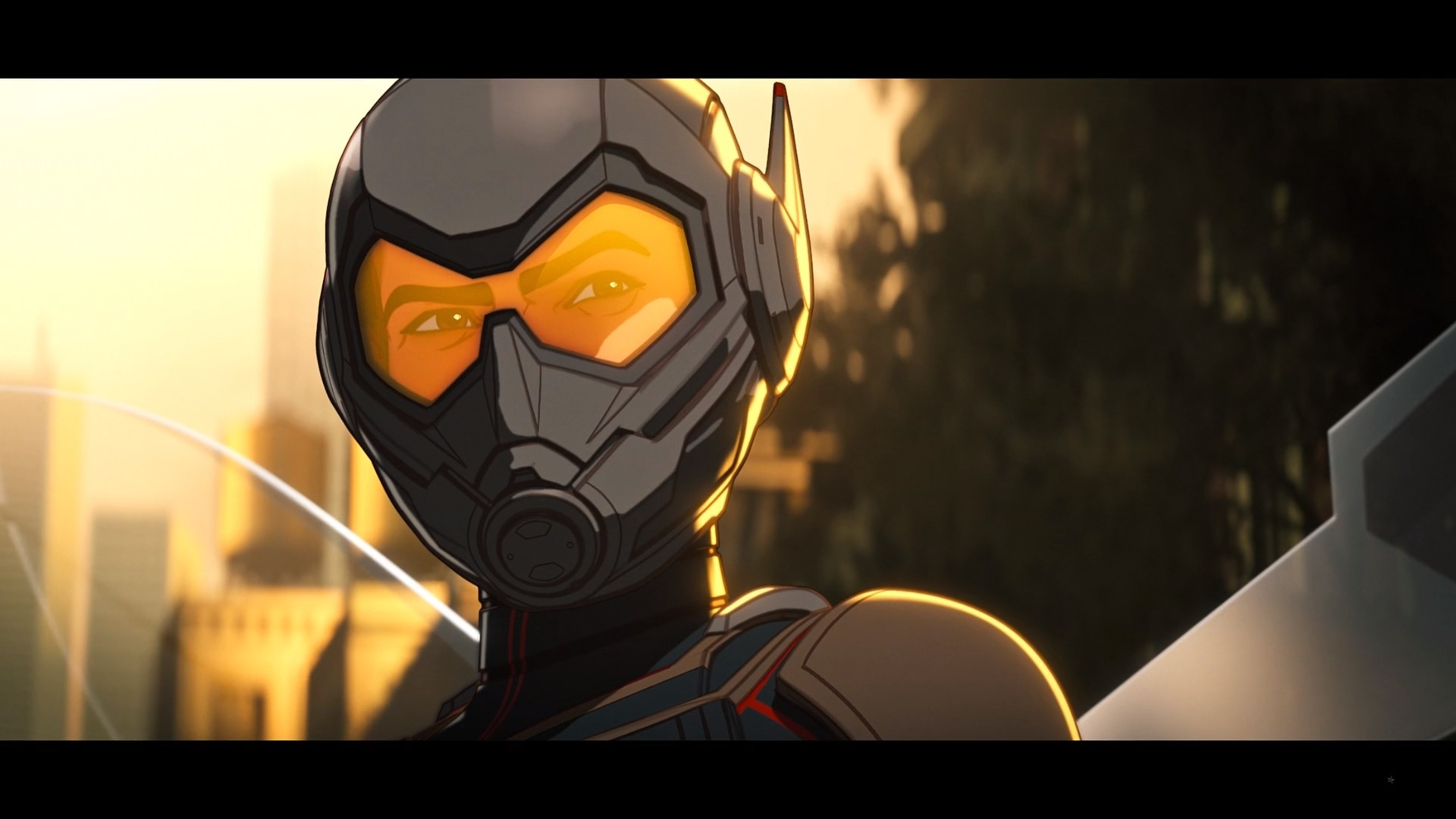 Hope Van Dyne AKA The Wasp and Spider-Man. 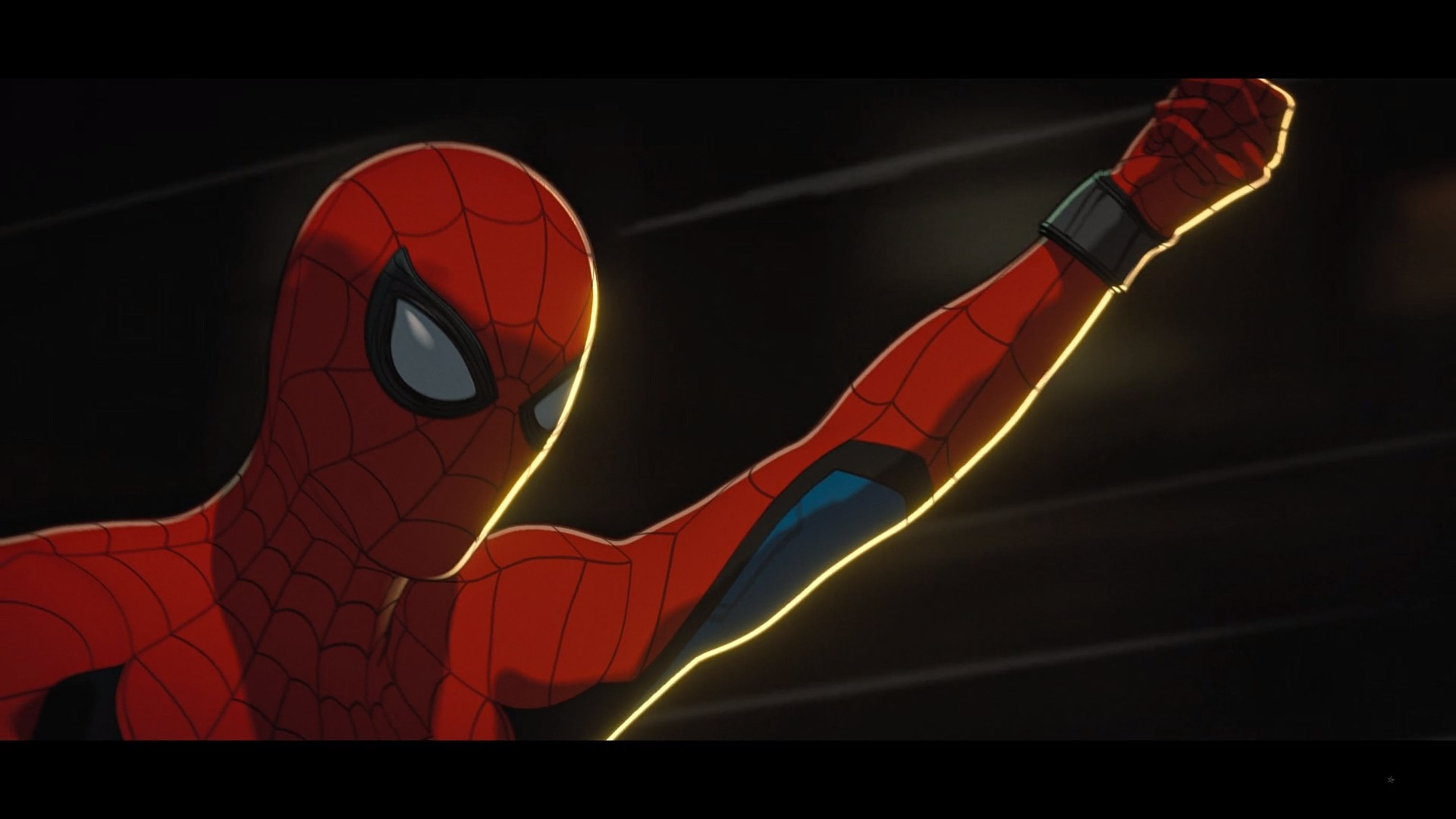 What Created The Marvel Zombies? 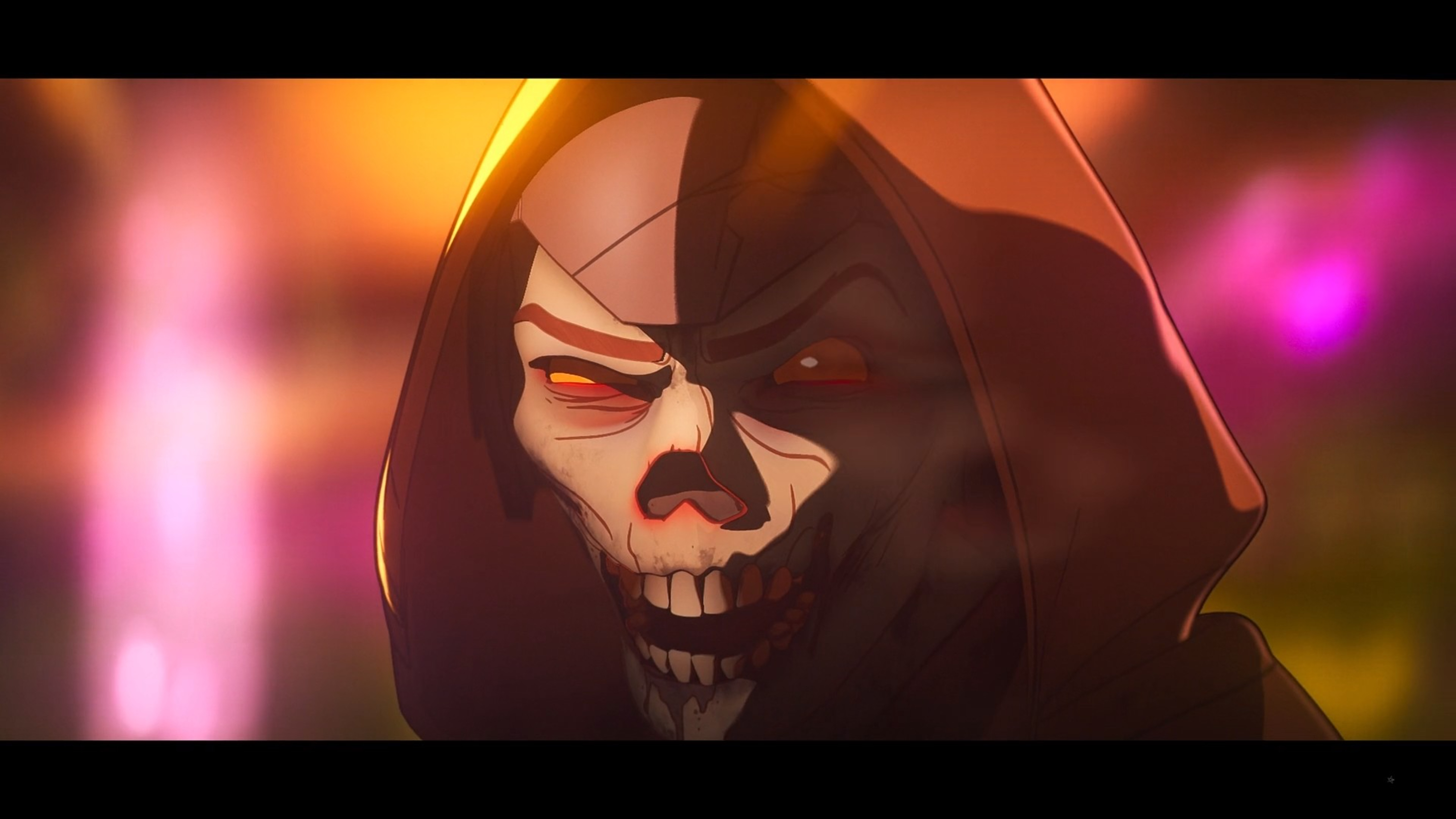 In this universe, it turns out that Janet Van Dyne contracted a Quantum Realm virus which made her a zombie. When Hank Pym went to save her, she brought the virus back to Earth.

Other Surviving Heroes Include… 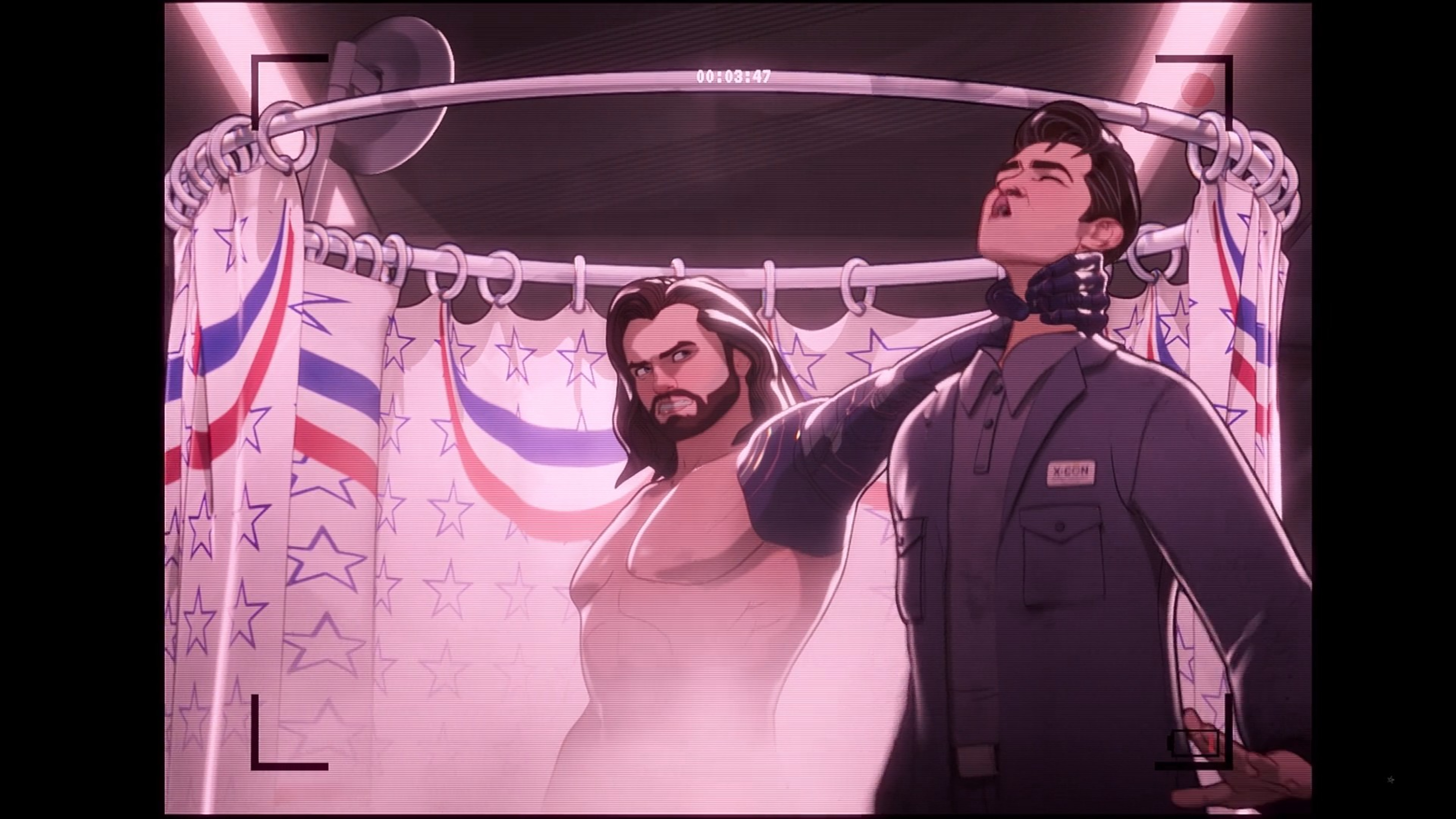 Bucky Barnes AKA the Winter Soldier. 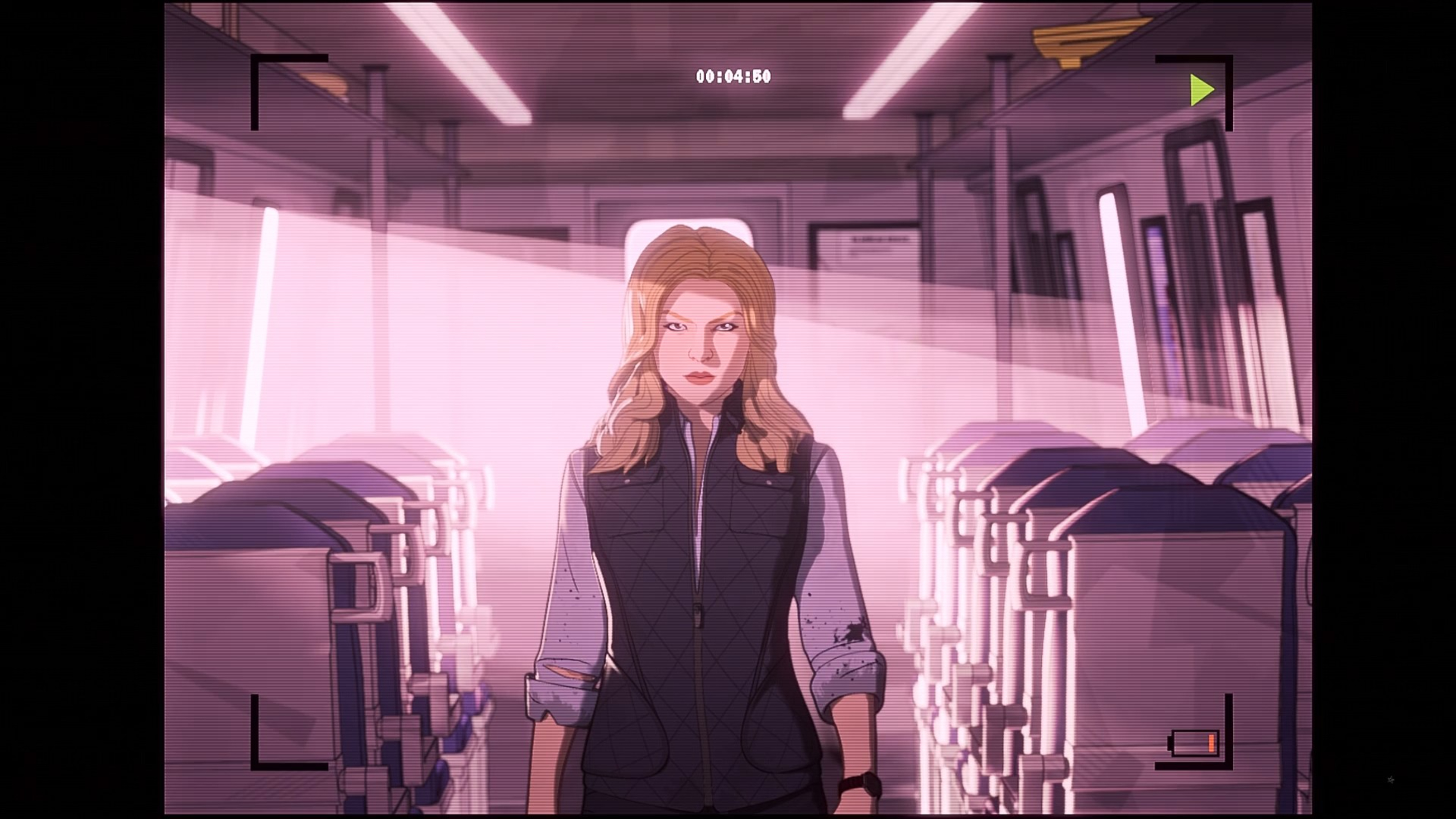 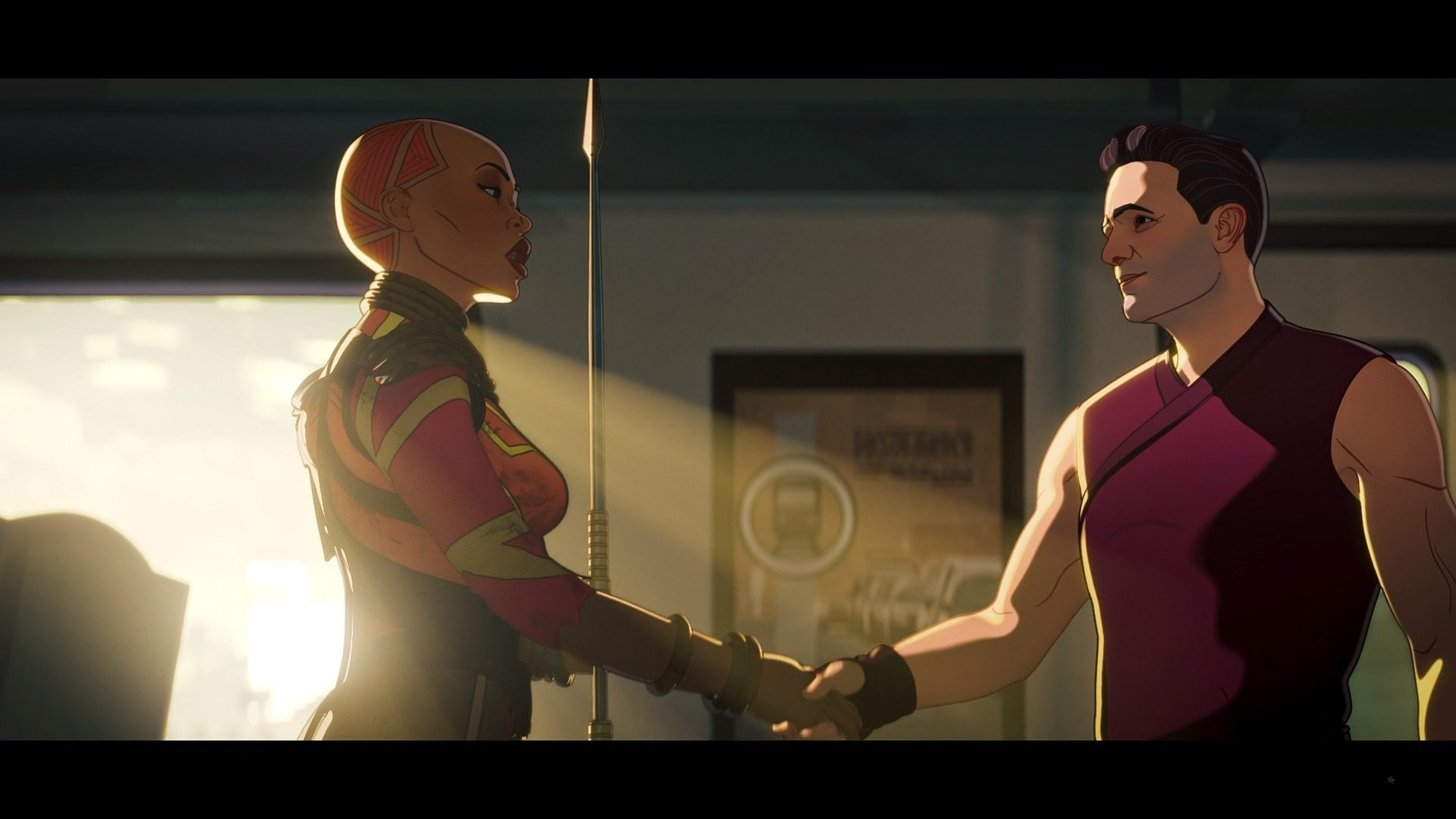 Okoye of the Dora Milaje.

Oh, and Happy Hogan is still alive too.

However, not all of these characters survive until the end of the episode.

In Case You Don’t Remember Who Kurt Is 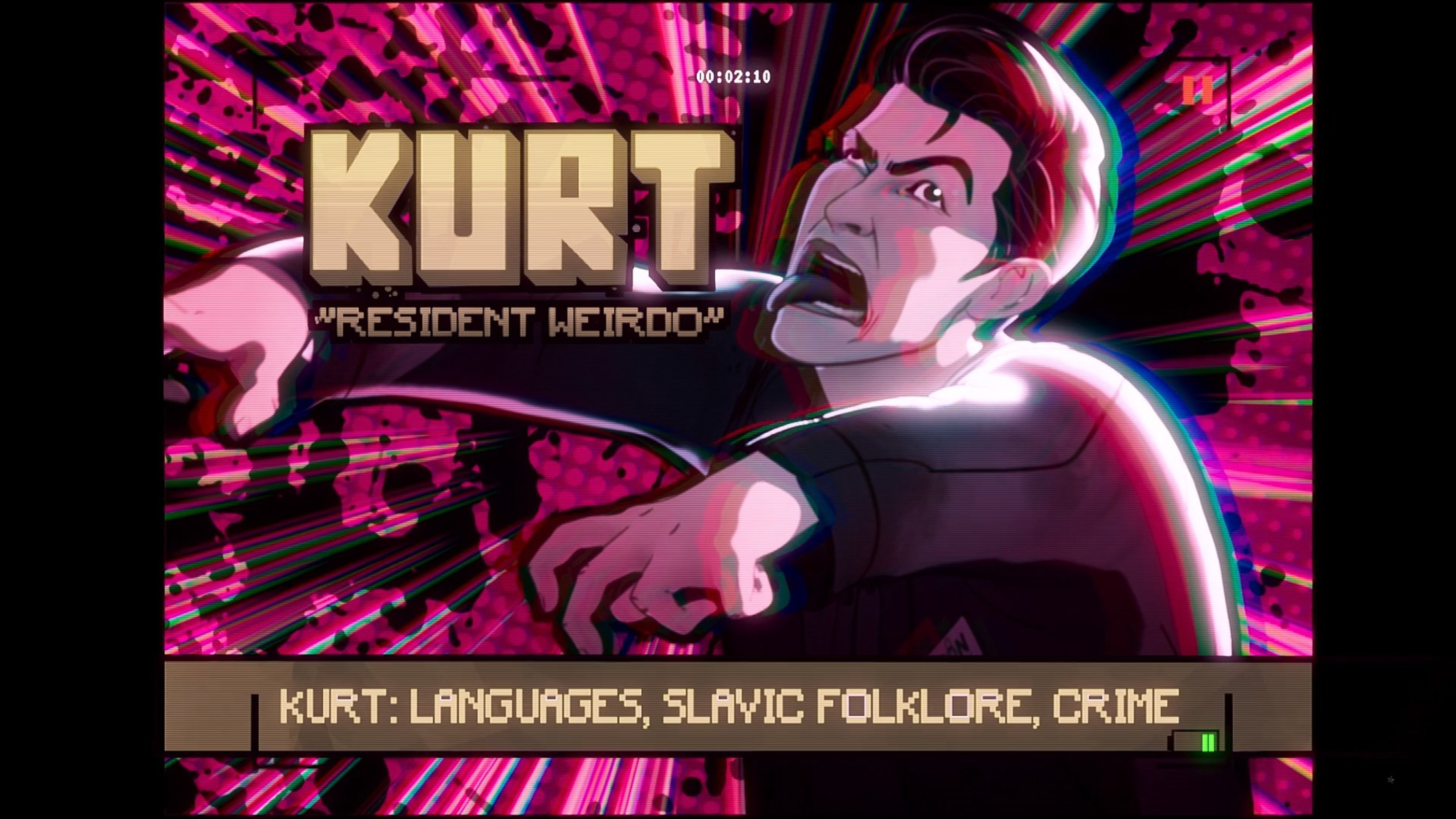 In this universe, one of the surviving guys in the group is a Slavic dude named Kurt. He’s not just some random dude. If he looks familiar, he’s actually from 2015’s Ant-Man and 2018’s Ant-Man And The Wasp. He was portrayed by David Dastmalchian, who reprises his role by voicing the character in this episode. 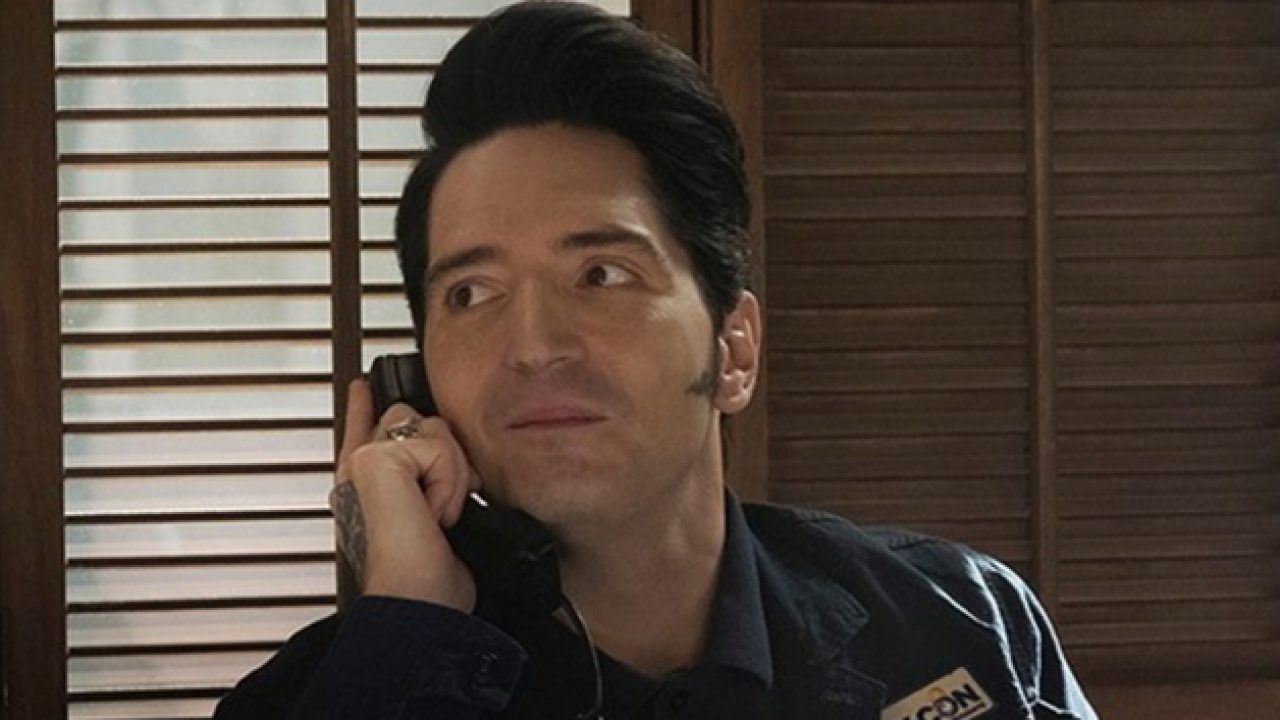 This Episode Proves Why Spider-Man Is Such A Great Hero 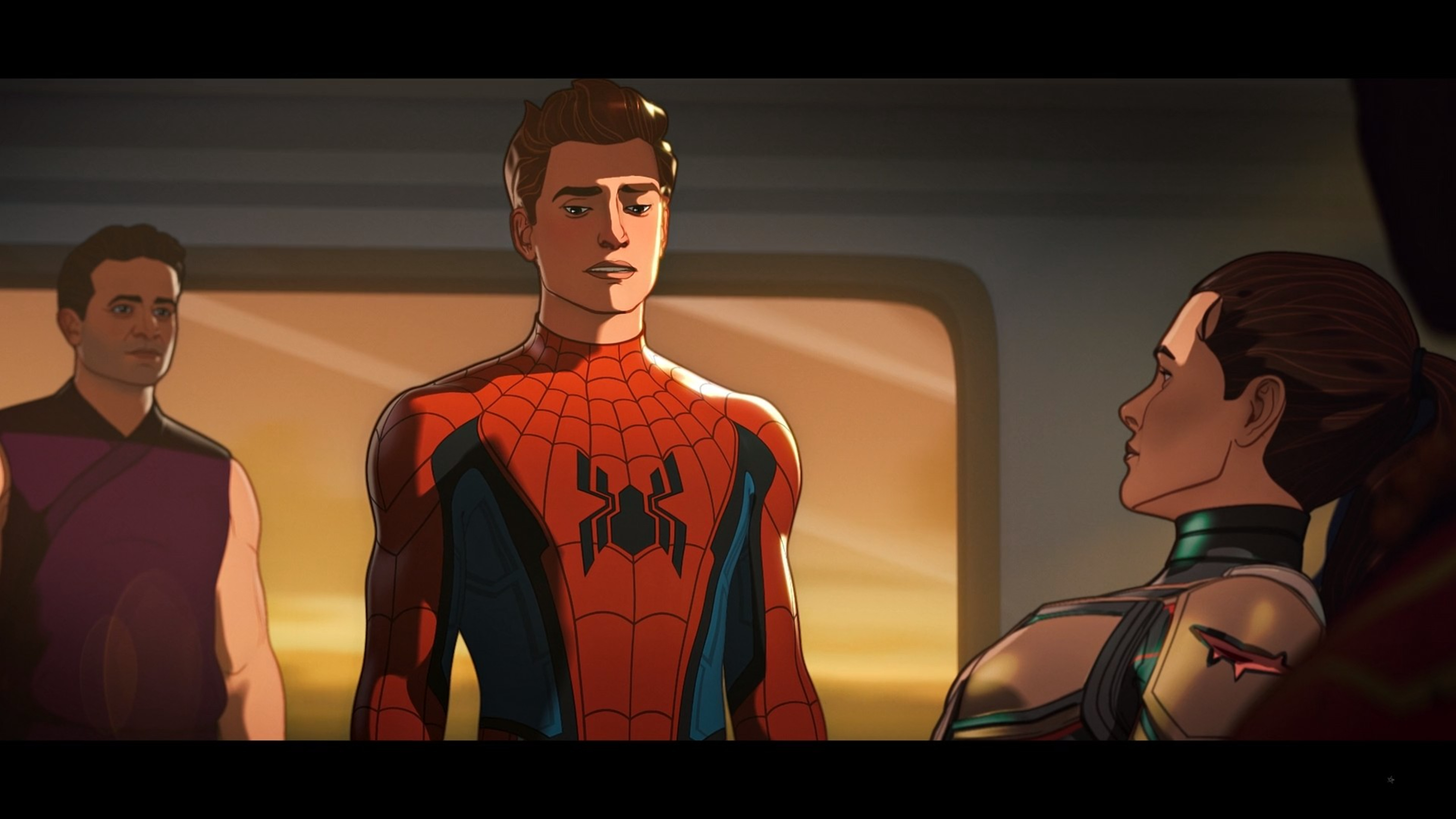 This isn’t an easter egg, but it’s interesting when Hope asks Peter how he manages to be so “upbeat” despite the zombie apocalypse. Well, this is actually a core character trait of any version of Spider-Man across all mediums. The reason why Spider-Man is so positive and always make witty jokes even while fighting usually isn’t for himself, but to inspire hope in everyone else; hope that things can and will get better no matter how bad things get.

A quote from Peter in this episode perfectly encapsulates this:

“But my Aunt May says; used to say, that if we don’t keep smiling when they can’t, then we might as well just be gone too.”

It’s also worth pointing out that this is the first time that Peter actually says Uncle Ben’s name aloud in the MCU (sort of, since this actually takes place outside the MCU, but you know what I mean).

Vision Is Alive And Scott Is Now Just A Head 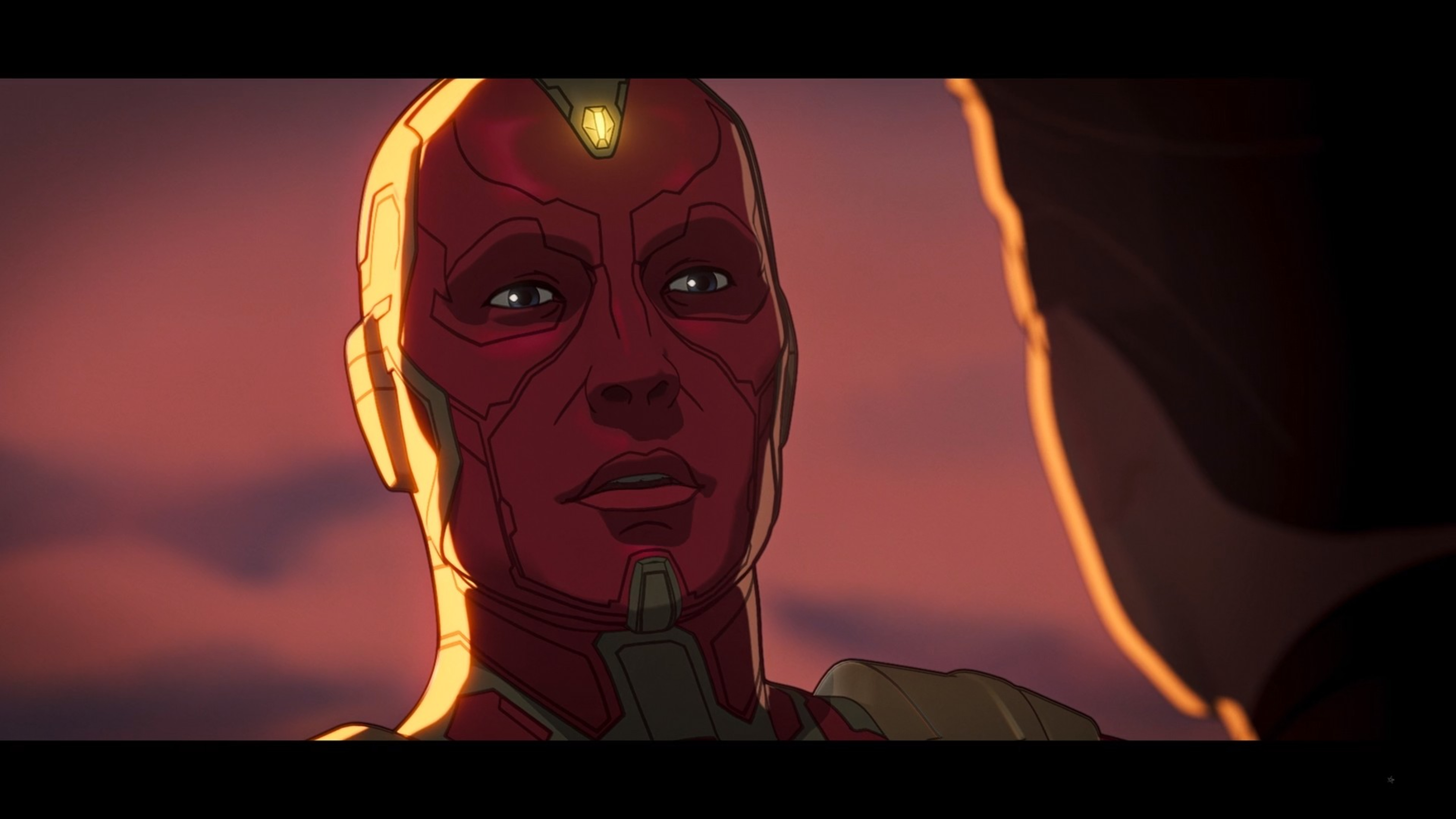 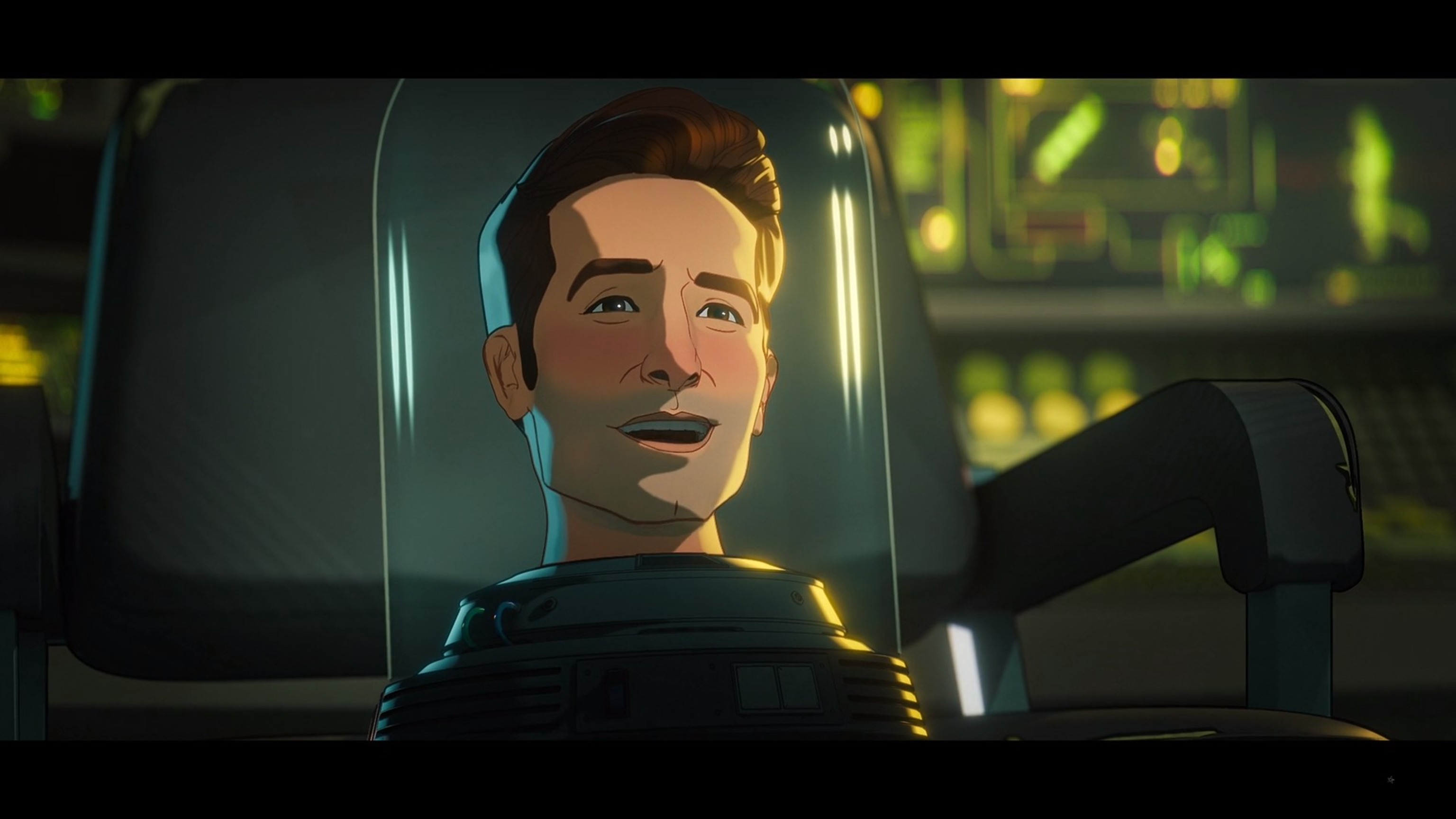 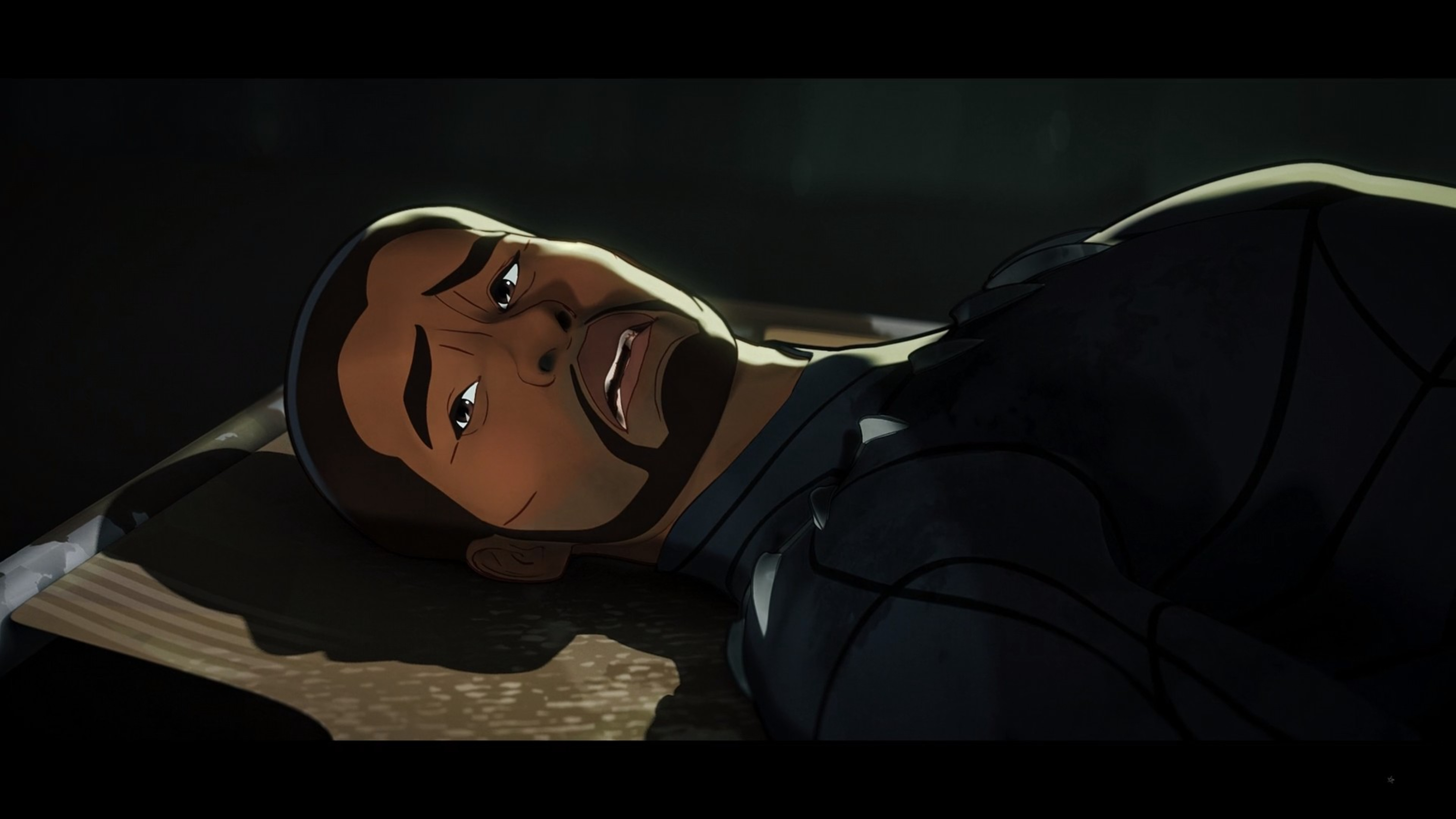 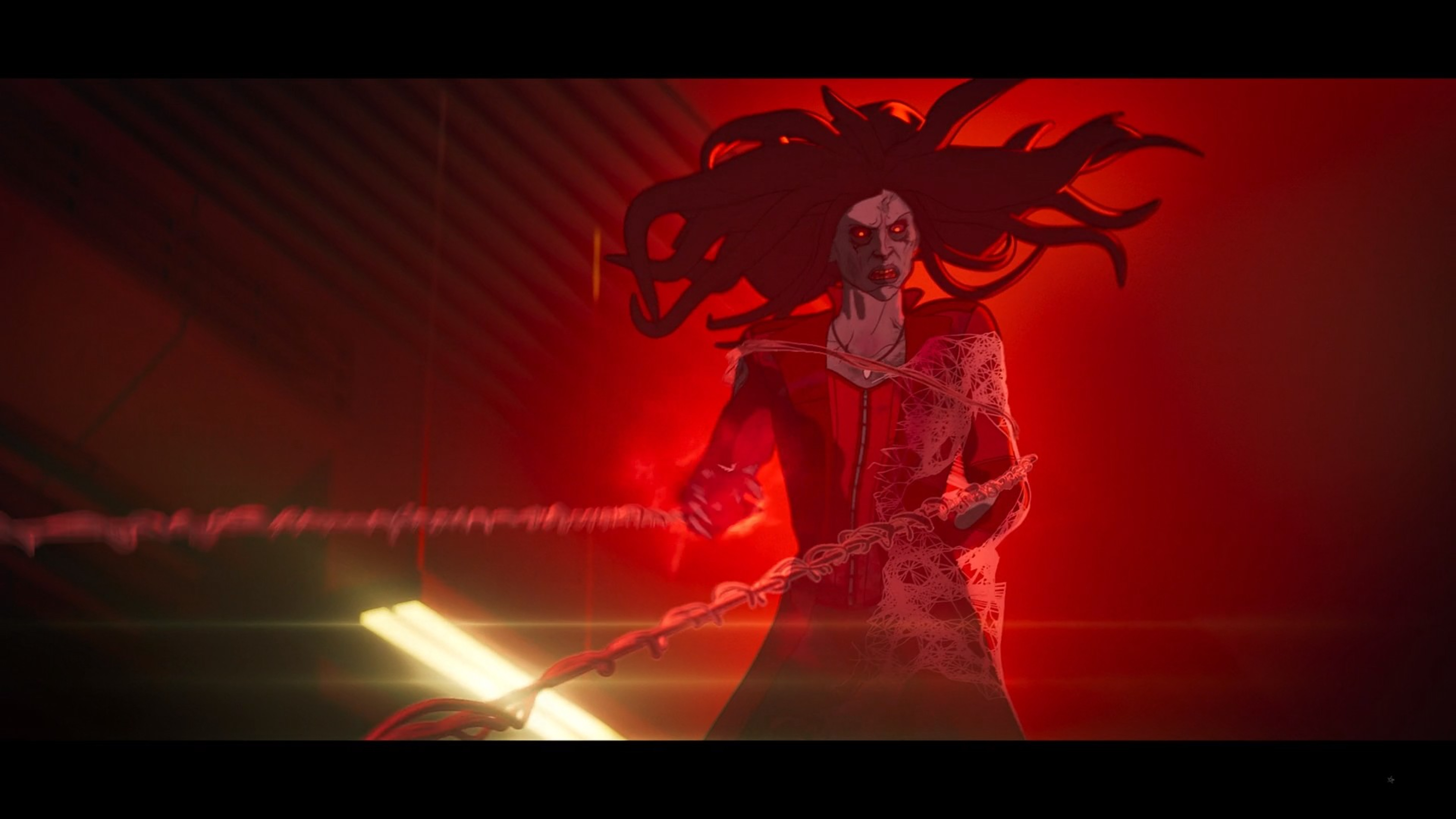 The World Is Doomed Anyway 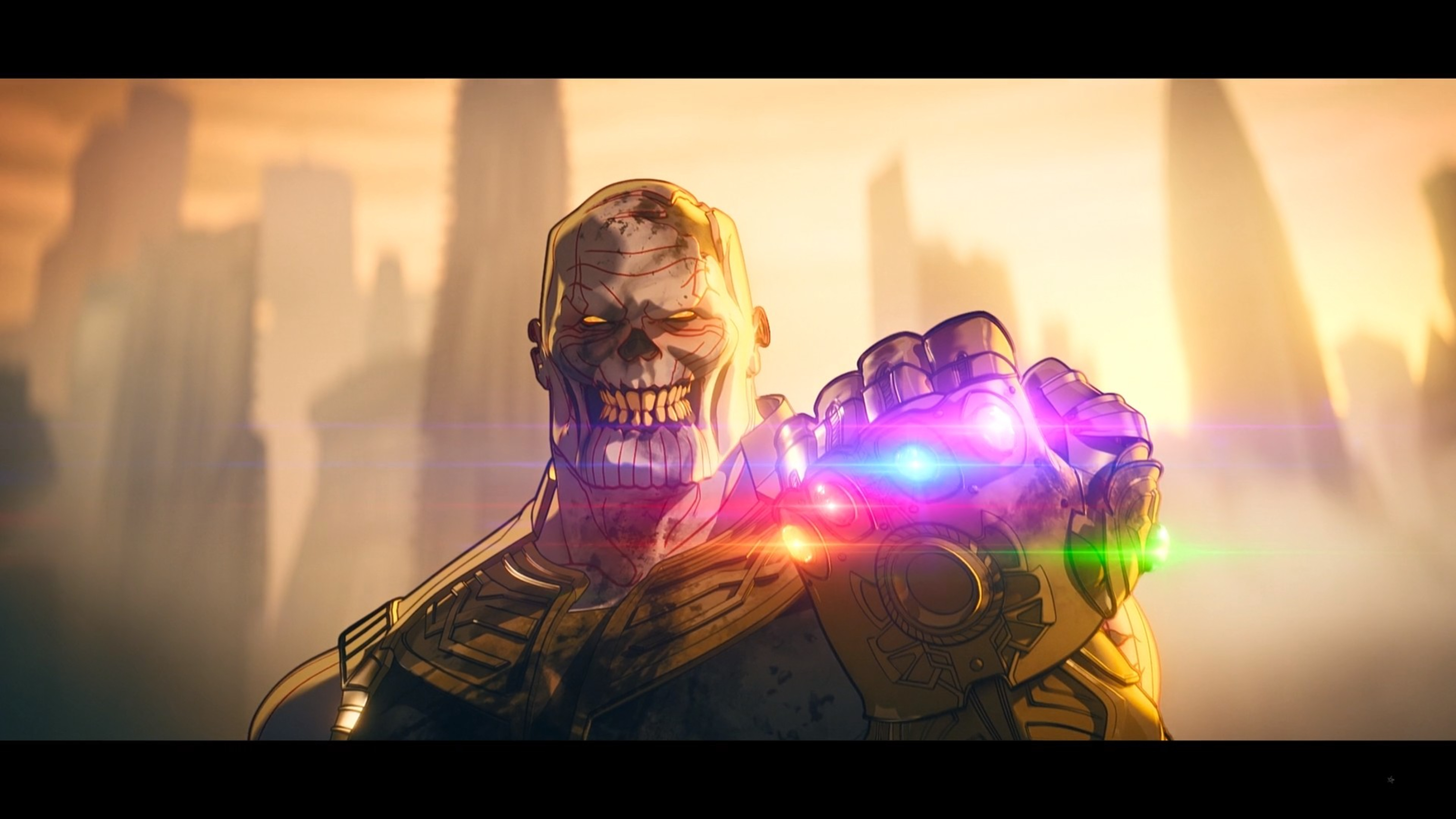 At the end of this episode, it turns out that a zombie Thanos already possesses all the Infinity Stones, which means that the world is already doomed despite what Spider-Man, Ant-Man and Black Panther will do. That’s a dark ending to the darkest episode yet, though at least this one didn’t end with the absolute death of a universe… yet.

Thatâ€™s all for this week, folks. Until next week, Excelsior, true believers!

Far Cry New Dawn is Far Cry 5 but on a smaller scale. As such some tips from that game should apply here in this technicolour-savvy post-apocalypse. ...

IO Interactive's Hitman 3 is out now on PS4, PS5, Xbox One, Xbox Series X, and PC. The best thing about it all is that you can import the levels from ...