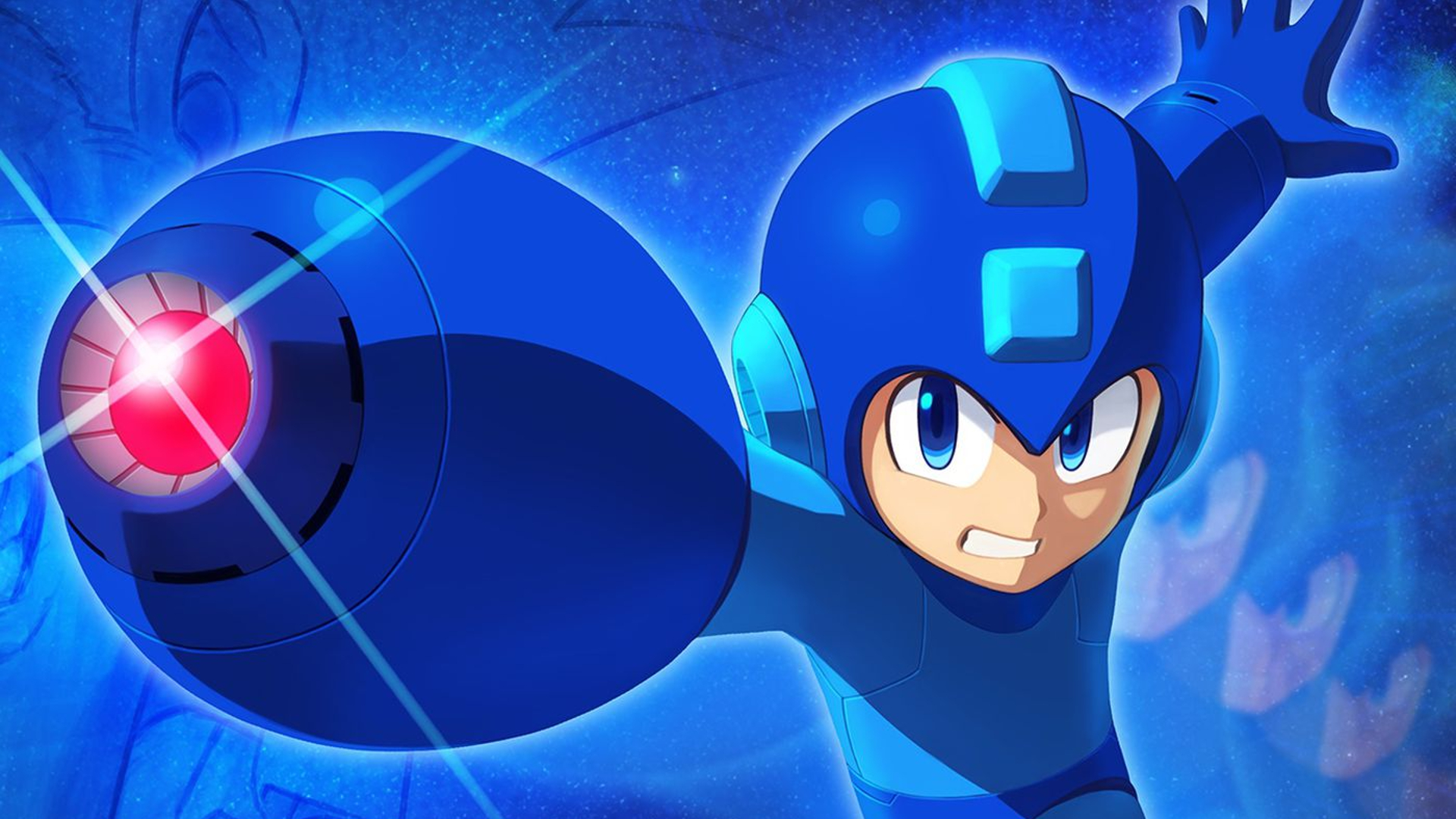 It looks like Capcom’s Blue Bomber will be heading into live-action territory with his own movie on Netflix. According to a report by Rockman Corner, the Mega Man movie is indeed in active development right now.

A statement from the production company behind the Mega Man movie, SupermarchÃ©, reads:

“Henry, Rel, and their in-house producer Orlee-Rose Strauss maintain an active development slate. Features in the works include: an adaptation of Capcom’s MEGA MAN for Chernin Entertainment and Netflix, which they wrote and are directing; NEMESIS, based on the Mark Millar comic, produced by Jules Daly and Sue Kroll for Warner Bros.; an adaptation of Edward Abbey’s novel THE MONKEY WRENCH GANG, produced by Ed Pressman, which they wrote and are directing; and RUNAWAY, a family adventure comedy based on a true story, screenplay adapted by Brendan O’Brien and produced by Matt Kaplan.”

According to the same source, the Mega Man movie will be directed by director-writer duo Henry Joost and Ariel “Rel” Schulman. Besides that, Mattson Tomlin (The Batman, etc.) is writing the script and Masi Oka, best known for starring in the superhero TV series Heroes, is attached as lead producer of the project.

Capcom previously announced a Mega Man movie back in 2018, but Netflix has yet to announce anything about being attached to the project. As a result, we should take all this with a grain of salt for now. At least, until we hear anything more about the Mega Man movie.

Quake Gets A Remastering For All Consoles & PC; Out Right Now