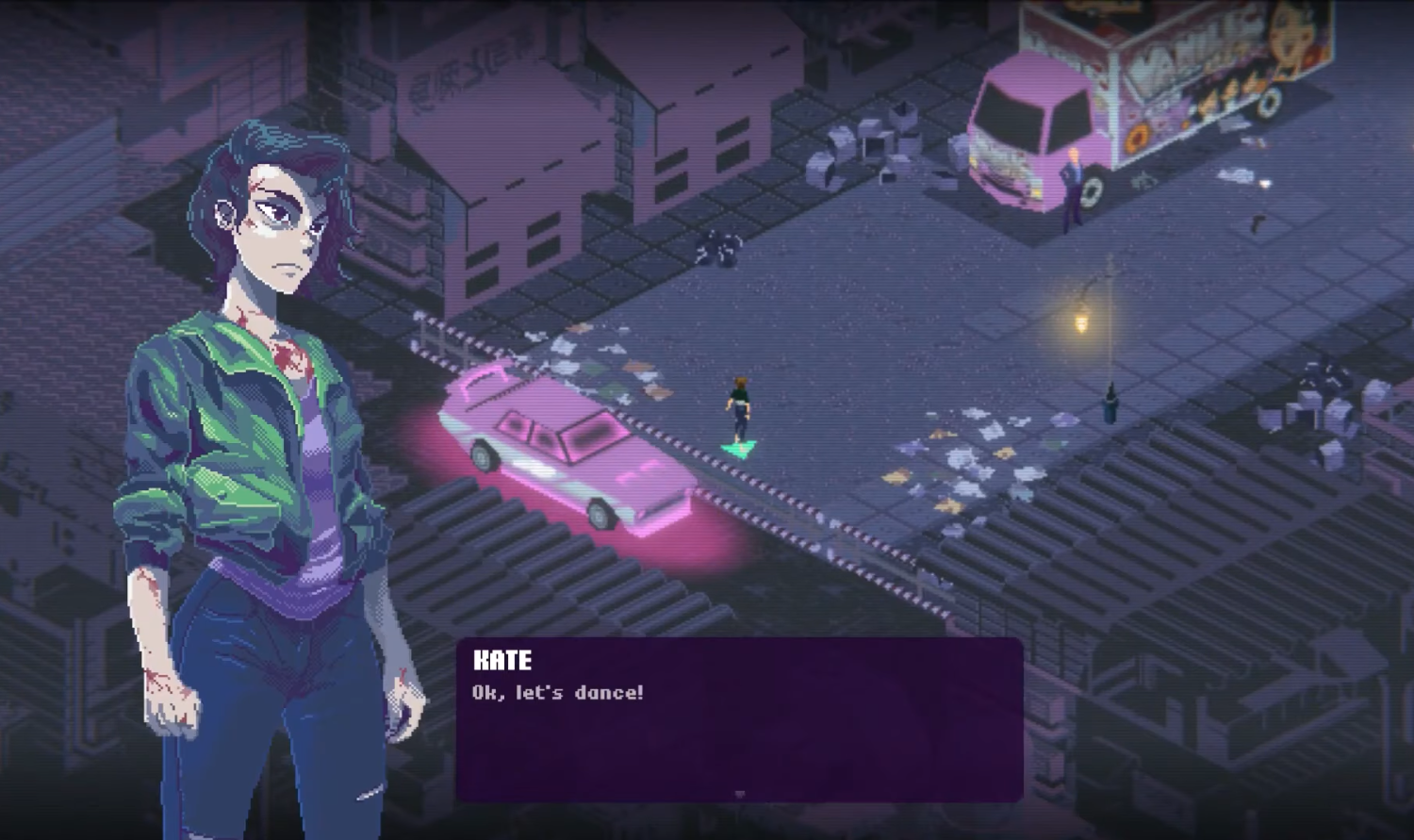 Netflix’s Kate is an action movie about an assassin with 24 hours to live, and also deals with the Tokyo criminal underworld. Sounds like fodder for a video game adaptation, right? That’s what we’re getting with Kate: Collateral Damage.

The upcoming title is from Ludic Studios, a small dev team known for its indie title Akane. It’s an isometric pixel art roguelike action game with fast-paced twitch-oriented shooter action. A time bar hovers over the main heroine, where if it depletes fully she dies from poison. You can slow down the timer by killing enemies among other game mechanics.

Kate: Collateral Damage will be out on 23rd October, purple neon 80s header and all. In the meantime, do check out our review of the film itself. Our own movie critic Alleef “Comicslord” Ashaari said that the film ticks all the boxes of a decent action flick, but cannot guarantee that action fans will be listing this movie in their personal top ten list.