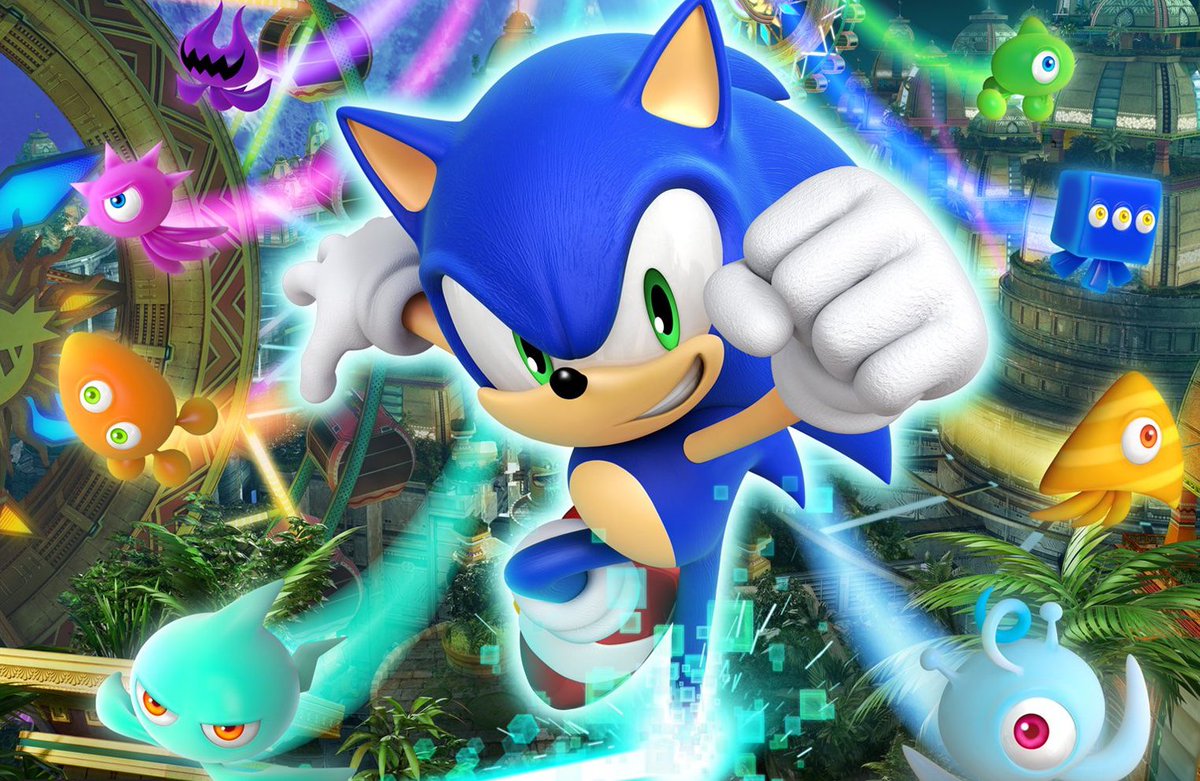 Sonic Colors was an underrated 3D platformer gem that was exclusive to the Wii back then. So it’s nice that Sega is giving this game a second chance on current platforms.

However, there are reports of the Nintendo Switch version of Sonic Colors (with the subtitle “Ultimate”) being incredibly buggy, with even warnings of potential seizure risks. Players have highlighted “severely glitched visuals”, characters falling through scenery, soft locks, and crashes. Some even draw comparison with the infamous previous-gen title Sonic The Hedgehog (2006).

Just keep in mind that these are copies from fans who received the Switch build prior to its 7th September release date. So there’s a chance that a Day One patch will fix some of these issues. In any case, do check out the bugs, watch out for the seizure-inducing ones, and just wait a week until things blow over.

PSA: The Sonic Colors footage showing the seizure-y footage was captured on a hacked Switch and Emulator from NintendoSwitch

Garena Will Not Publish Upcoming League Of Legends Spinoffs In SEA

Overwatch Gets Xbox Series Update, But Nothing For PS5 Players. Why?