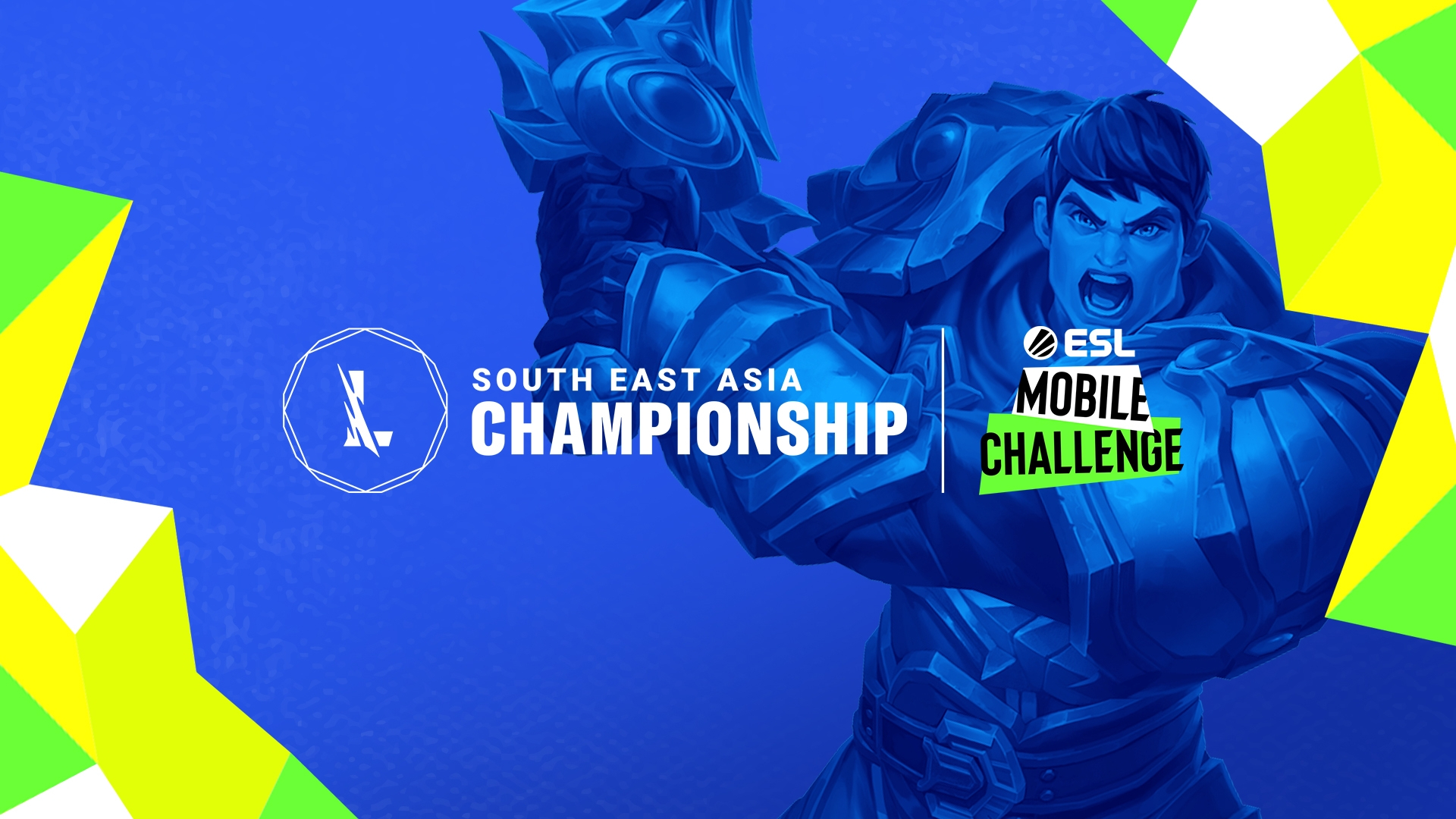 With the Wild Rift SEA Icon Series: Fall Season coming to a close soon, players and fans can look forward to the upcoming Wild Rift SEA Championship 2021 that will take place from mid-September to early October. Riot Games Southeast Asia will be working with ESL Asia to bring this exciting event to the region.

21 of the best teams from the ongoing Wild Rift SEA Icon Series: Fall Season will qualify for the SEA Championship 2021. These teams will come from eight regions across Southeast Asia – Singapore, Malaysia, Thailand, Philippines, Indonesia, Vietnam, Taiwan, and Hong Kong – and will be competing for a total prize pool of US$200,000.

Additionally, the SEA Championship 2021 also provides an opportunity for Australian and New Zealander teams to participate through the Oceanic Qualifiers.

There will be three stages of the competition for the Wild Rift SEA Championship 2021:

We’ll update this article when there are more details on the Wild Rift Competitive Play website and on ESL Asia’s social media accounts on Facebook,Â Twitter, andÂ Â Instagram for more information.

Arcane League Of Legends Gets Epic Final Trailer Ahead Of Premiere