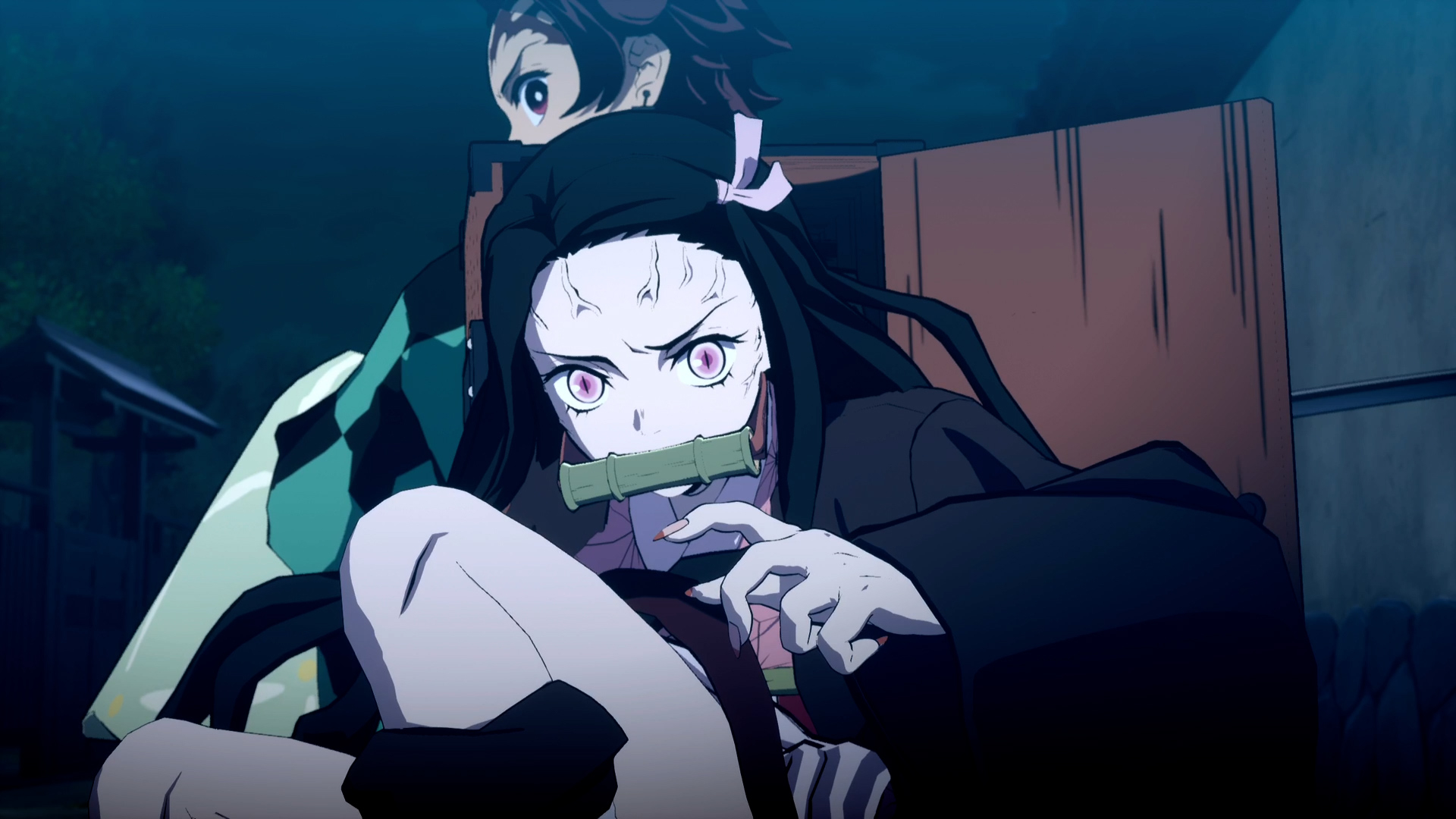 SEGA has announced that Demon Slayer Kimetsu No Yaiba The Hinokami Chronicles has shipped over one million units worldwide. The arena fighting game is out now for the PS4, PS5, Xbox One, Xbox Series X/S, and PC.

SEGA previously announced there will be a series of 3 free post-launch content updates coming to the game, with the first update planned between late October and early November which will include the addition of two playable demon characters, Rui (Lower Five) and Akaza (Upper Three) of the Twelve Kizuki.

You can check out my review ofÂ Demon Slayer Kimetsu No Yaiba The Hinokami ChroniclesÂ byÂ heading over here. You could also check out gameplay footage of all the awesome Ultimate Arts (ultimate finishers and super moves) in our video below:

Kena: Bridge of Spirits Is Delayed To 2021