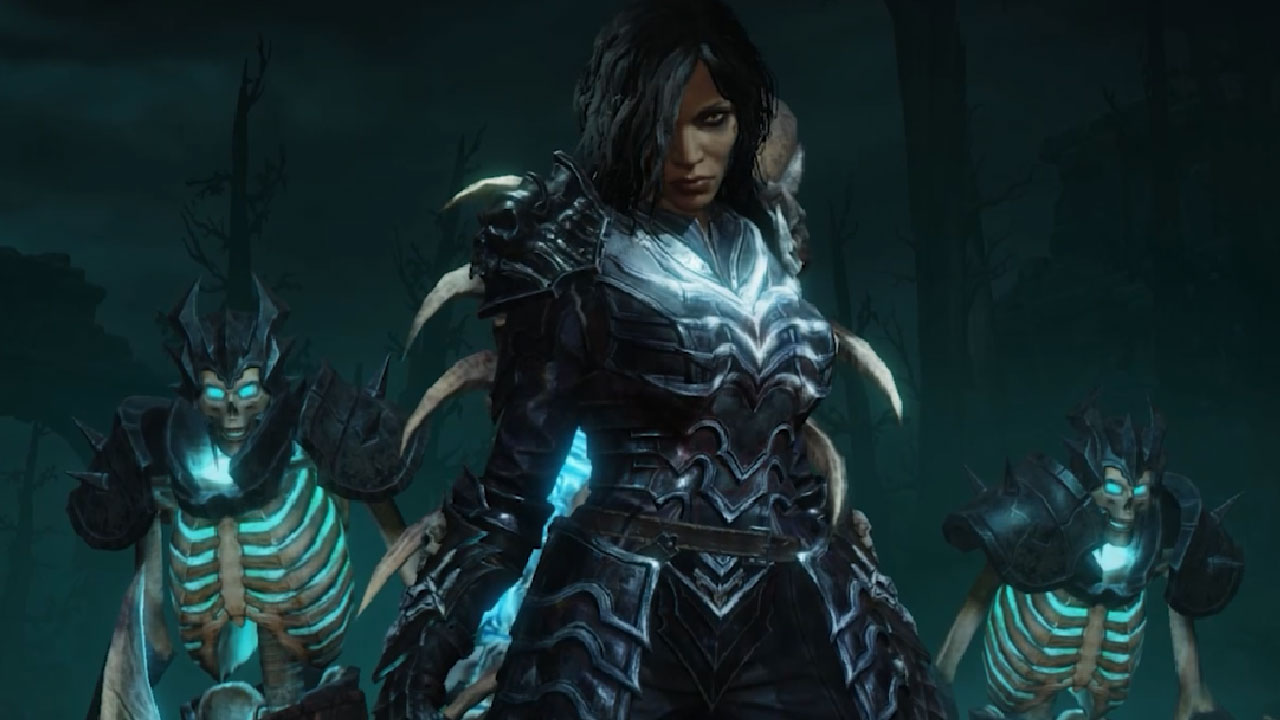 If you’re hankering for a Blizzard action RPG experience, the Diablo Immortal closed beta test session is out on Friday, 29 October for Android phones.

In addition, Kakuchopurei has talked with production director Caleb Arseneuax and game director Wyatt Cheng to go into detail about the game’s closed beta session and what it’ll feature. Apart from the isometric hack-and-slash action RPG bits, of course.

Here’s what you need to know.

Here’s what you need to run the game on your Android phone. You’ll most likely need the latest smartphone like Samsung’s game-centric phones.

Here are the classes available for the closed beta:

The Necromancer is new to the closed beta, letting players reanimate corpses to create an army of the dead while inflicting curses and pestilence onto enemies.

Diablo Immortal will be getting some new Cycle of Strife update, which is essentially the game’s plethora of PvP modes.

One of them is Challenge of the Immortal, where one player gets to be an Immortal and fight against 30 people in PvP format. Being an Immortal means being a giant Raid Boss and getting a slew of powerups.

If the timer is up and all players are still alive, the ones who died in the previous Immortal fight will die and the remaining survivors of both bouts will fight in a battle royale segment. The last person standing wins the crown.

Diablo Immortal’s Battleground Ladder is all about players fighting each other in traditional PvP format, with rewards such as keys to Legacy of the Horadrim.Â

Helliquary Raid is Diablo Immortal’s PvE mode where you kill a tough Raid Boss for loot and glory with an 8 player cap. This mode will feature more group-based Raid Bosses for players to fight.

This is a Diablo Immortal character progression and buff system. Complete different activities to gain achievements and relic items. These items give you buffs via arranging crystals in the Horadrim thingy.

The list will grow as soon as the full game is out.

According to developer Wyatt, the game, the game’s microtransactions are all battle passes.

Diablo Immortal will also sell items called Legendary Crests, which are items that provide modifiers to the Elder Rifts. These can either be positive or negative, but regardless will guarantee you a Rune or Legendary Gem drop.

There will also be a monthly card bonus: pay real-life money amount to get a monthly login bonus among other bonuses, up to 30 days. Players will also get a free Crest as a bonus. And of course the usual paid bundles for an F2P game which appear when you defeat certain high-level bosses.

Just keep in mind: to progress in Diablo Immortal, you need to play the game. There’s no XP boost system or specific weapons or sets that you can buy going on here to speed up the process. Same goes for the World Paragon system (the level that goes up to get to higher difficulties); you can’t pay for anything to boost that up fast.

Just like any beta, Blizzard will be taking notes and tuning the shop up for the game’s launch.

The game’s closed beta servers will be in the following locations:

No Asian server has been announced or set up at this point in time. However, the game is competitive without much friction on the aforementioned servers regardless of where you’re playing.

Diablo Immortal will be out in full and be out of its beta state in early 2022.