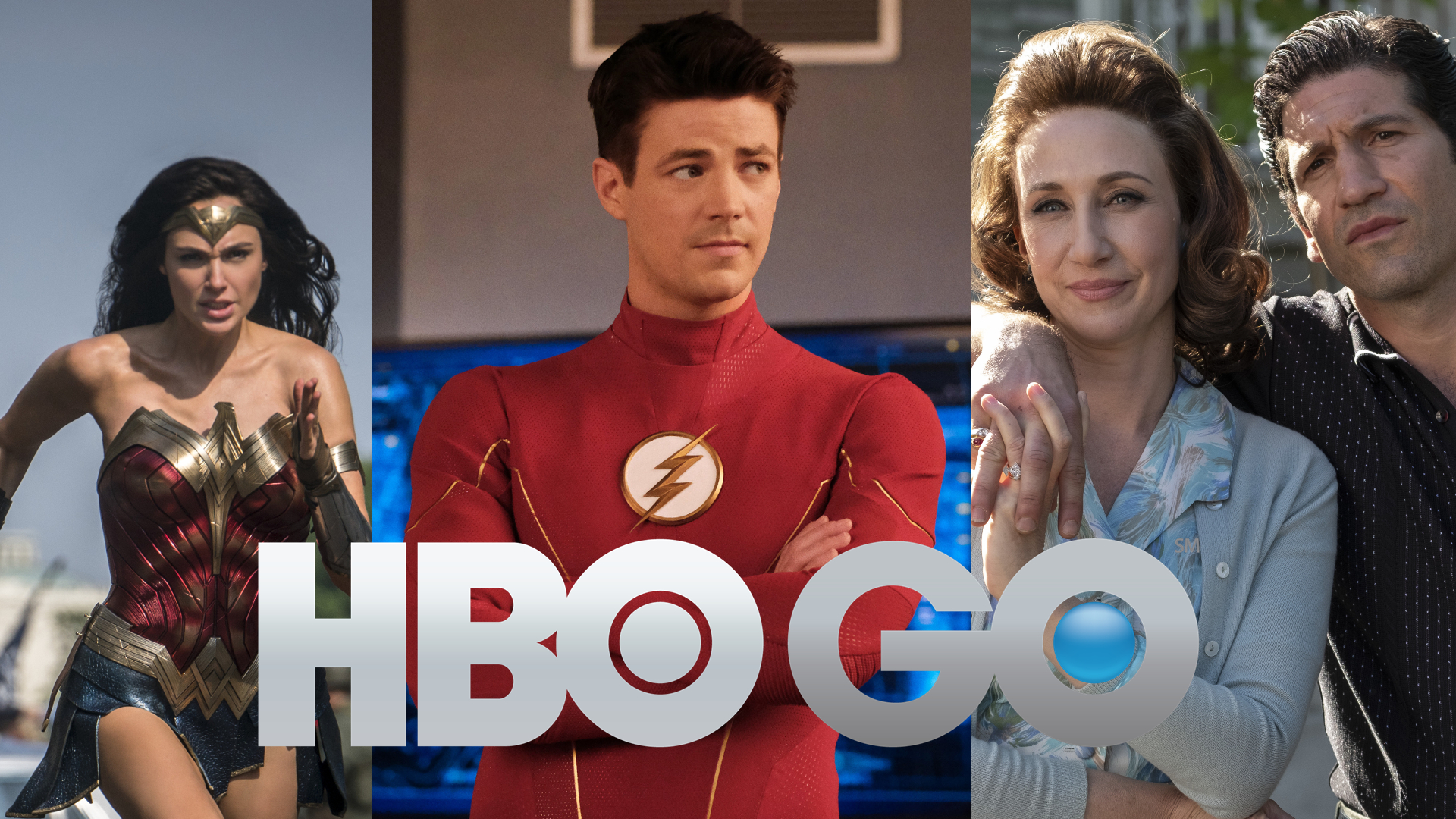 Here are my personal recommendations and highlights forÂ HBO GO November 2021 lineup and how to fill up your free time with worthwhile content at home:

Revisit the exciting world of the award-winning HBO drama seriesÂ The SopranosÂ in this movie prequel. Set in the midst of the Newark riots, it follows the lives of gang members from African American and Italian communities. Often at each otherâ€™s throats, their dangerous rivalries quickly turn lethal.

These are the circumstances that shaped young Anthony Soprano and set him on his path. Look out for several beloved characters from the original series that inspired the film, and catch all six seasons ofÂ The SopranosÂ onÂ HBO GO,Â one of the most influential television drama series of all time and recipient of 21 Primetime Emmy Awards, five Golden Globe Awards, and two Peabody Awards, among others. Stars Alessandro Nivola, Leslie Odom Jr., and Jon Bernthal.

The remaining six episodes of season one premiere this month, with more insights into the lives of young New Yorkers from the Upper East Side, their privileged existence and their social lives. Developed by showrunner Joshua Safran, a writer and executive producer on the original series, it continues its social surveillance nine years after the original bloggerâ€™s website went dark. You can also catch all six seasons of the original 2007 Gossip Girl series on HBO GO. Stars Jordan Alexander, Eli Brown and Thomas Doherty.

Part 2 of Season 1 premieres sometime in November 2021 on HBO GO.

The Flash is back for a new season and new challenges as well. After dispatching the villain Godspeed in Season 7, Barry Allen @ The Flash has a lot to get used to, starting with his children from the future who choose to remain in his current time, and the unknown whereabouts of his archenemy, Reverse-Flash. The new season will kick off with a five-episode crossover event, Armageddon, and fans can also binge-watch seasons 1-6 on HBO GO. Stars Grant Gustin, Candice Patton, Danielle Panabaker, Jesse L. Martin, Carmen Moore, Tony Curran, and Tom Cavanagh.

It premieres on Wednesday, 17 November 2021 at 9pm on Warner TV (Astro Channel 712 / UnifiTV Channel 451). A new episode premieres every Wednesday at the same time.

In the meantime, check outÂ my official review hereÂ andÂ a post-review spoiler piece here. Recently,Â Wonder Woman 1984Â has also been called out and slammed online for depicting Arabs in an offensive manner (head on over here for the full story).

Those are just several selected highlights from next monthâ€™s offerings of new TV series and movies on HBO GO next month. Now you can plan your HBO GO watchlist for November 2021.