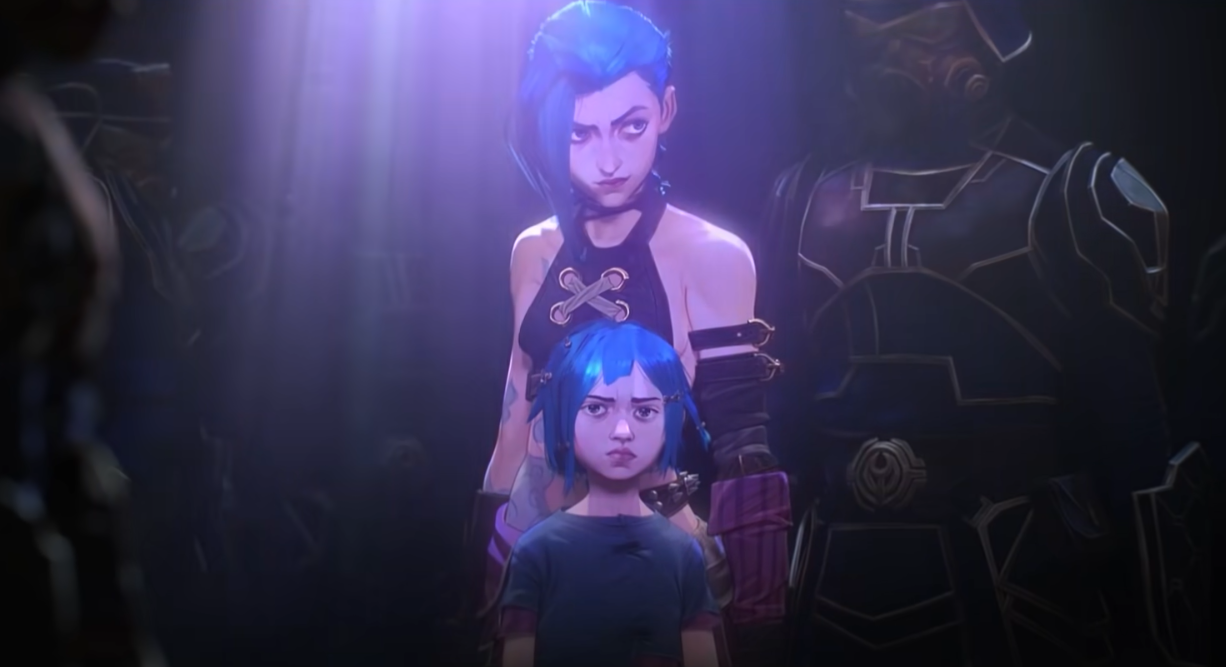 Music and Riot Games go hand-in-hand for recent years; just look at K/DA and every single League of Legend Worlds intro on YouTube. So when Riot Games team up with Fortiche Production to create the Arcane: League of Legends TV series for Netflix, you know a music video is oncoming.

Leave it to music group Imagine Dragons to release the intro song to the upcoming show ahead of its 7th November release date. The music video showcases iconic champions Vi and Jinx as they grow up in Zaun and their relationship torn apart by the conflict between the higher-up city of Piltover and the undercity of Zaun. The song is called “Enemy”, and it seems apt since the video shows Vi and Jinx at opposite spectrums.

The music quality can be subjective to people’s taste, but at least many folks can appreciate the 3D artwork that’s put in the edits and music video package. In any case, 3.2 million people seem to agree that the video is the bee’s knees, with people commending the cinematics and aesthetics.

Arcane: League of Legends will be out on 7th November on Netflix. Stay tuned to Kakuchopurei for our eventual review of the TV series.