Halloween is right around the corner, and thereâ€™s no better way to get into the spooky spirit than to catch the best horror films and TV shows on Disney+ Hotstar.Â

While some thrive on the thrill of jump-scares and paranormal activities, others might enjoy just a little sprinkle of spook this Halloween season. Regardless of what your preference is, Disney+ Hotstar has a little something for everyone!Â

Here are seven must-watch films to kick off your Halloween movie marathon.Â Â 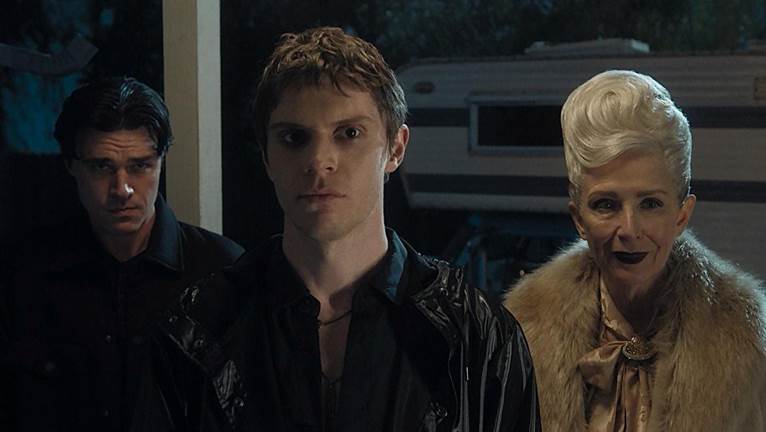 Canâ€™t decide between government conspiracies, blood-thirsty vampires or alien babies? Get a little bit of everything on Season 10 of American Horror Story. Divided into two parts, this season will take you on a journey to the Red Tide, inspired by the true story of the Cape Cod Vampire, to the Death Valley, which may or may not involve an alien possession. Stream the series finale on October 29 when it premieres on Disney+ Hotstar.Â Â 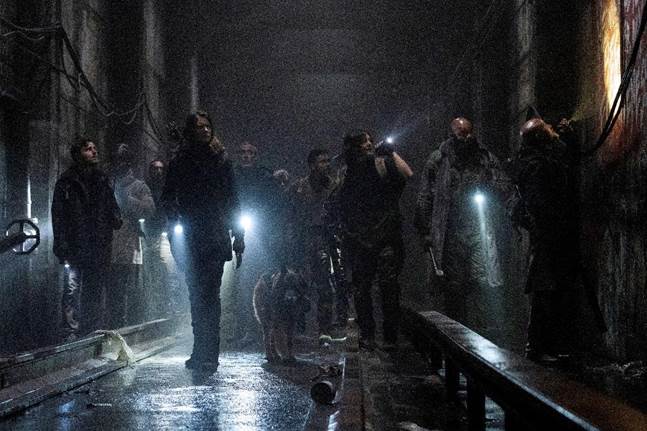 Halloween isnâ€™t complete without a zombie apocalypse! Picture this: You wake up from a coma to see a zombie at your doorstep, would you do to survive? Catch the final season of The Walking Dead on Disney+ Hotstar to get a glimpse into what a group of survivors would do as they attempt to maintain their humanity in the struggle to stay alive.Â Â 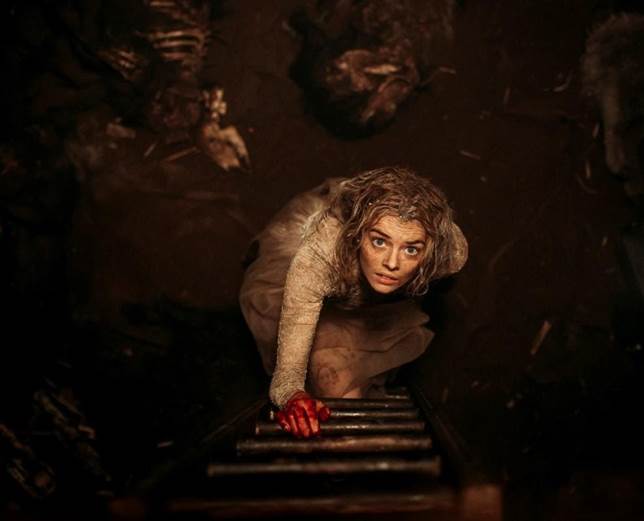 Nothing is more terrifying than crazy in-laws â€“ and Ready or Not takes it up to the next level. The Le Domas family brings a new meaning to wedding night when Grace, a new bride, is forced to take part in a lethal game. With no shortage of blood and jump scares, Ready or Not is not for the fainthearted.Â

If possessions and ghosts are your thing, Malaysiaâ€™s very own Munafik is for you. The movie centres around Ustaz Adam, a medical practitioner who tragically lost his wife in an accident. At the height of his grief, he agrees to treat a depressed woman, but strange and unsettling things start to occur. This award-winning film is nothing short of terrifying, donâ€™t say we didnâ€™t warn you!Â 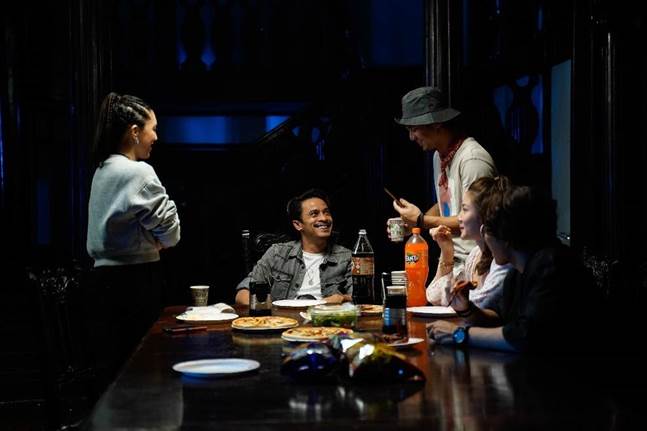 For skeptics of all things supernatural, Ada Hantu, another local blockbuster, is right up your alley. Watch all the twists and turns that happens when Aliff and his friends try to prove that ghosts arenâ€™t real â€“ all in an abandoned and haunted home previously occupied by the Japanese Army.Â 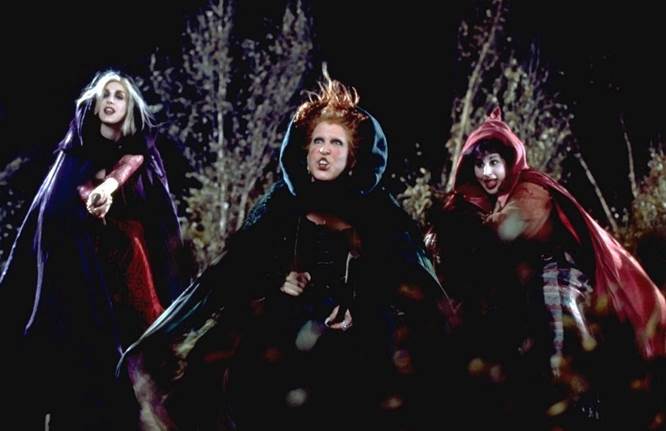 Whatâ€™s Halloween without witches? Based on The Witches by Roald Dahl, this animated film follows Max, who accidentally frees a coven of revengeful witches and now has to risk his life to protect his sister. Stream this Halloween classic with your family and friends when it premieres on Disney+ Hotstar on October 29.Â 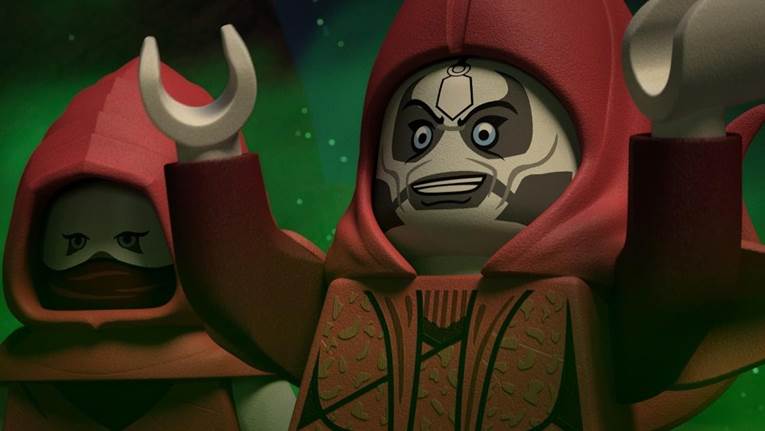 If youâ€™re looking to cozy up on Halloween night with the little ones, this Disney+ Original revolves around Poe and BB-8, as they are told three spooky tales about characters such as Luke Skywalker, Kylo Ren, and Darth Maul.Â

Get into the Halloween spirit on Disney+ Hotstar here.

Malaysians can stream their favourite shows and films now by subscribing to the service directly at DisneyPlusHotstar.my or via the Disney+ Hotstar app on Android and iOS devices, for RM54.90 for three months.Â

News
Gods Be Praised, Pikmin 3 Is Coming To Switch This October

For the few of you who bought a Wii U, you probably enjoyed its library of titles like the action-puzzle "strategy type" Pikmin 3. Well, you can rest ...

While our Neo Geo Mini console is still in the mail and probably still on a jet plane somewhere from Japan, we figured it's our duty to inform you abo...

Fan-made Dota Auto Chess kicked off a new phenomenon in gaming and Valve did what any smart business would do, make their own (official) version of it...