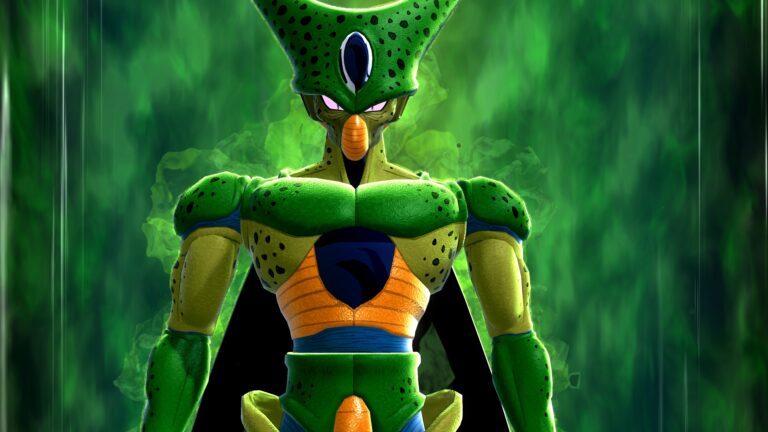 Horror multiplayer survivor game Dead By Daylight sure has influenced a number of game companies to make their own asymmetrical online game. Bandai Namco seems to be affected as it announced a new Dragon Ball Z title that’s an online game similar in scope. Minus the blood and gore, of course.

Dragon Ball: The Breakers pits 7 players against 1 overpowered bad guy. As the Survivor Team, the 7 players need to co-operate and find the Super Time Machine to escape the map they’re on, using powerups they find on the map. The OP Raider? He/she just has to kill all players to win the game, gaining power/forms over the course of the match. So if you’re Perfect Cell, you should be winning games.

Dragon Ball The Breakers will be out in 2022 for all major consoles and PC. A closed beta test is coming soon for PC.