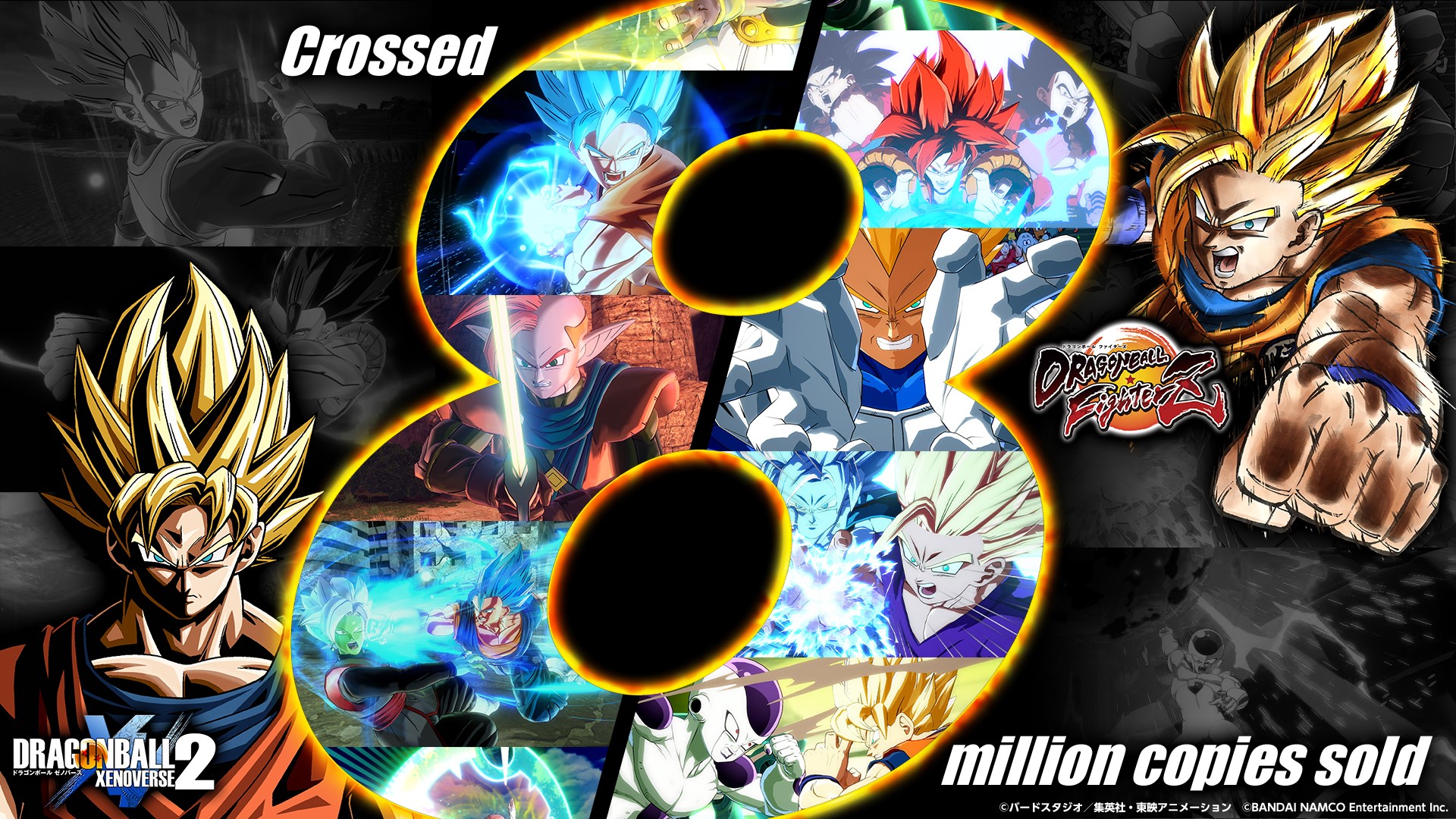 The company announced that both its DBZ games, Dragon Ball FighterZ the 2D fighting game that made Marvel vs Capcom Infinite obsolete, and Dragon Ball Xenoverse 2 the “insert fan creation” DBZ RPG game, have each surpassed eight million units in sales. That’s a lot!

To celebrate this momentous occasion, Bandai Namco will be hosting the following in-game campaigns for each respective title:

I’m not familiar with Xenoverse, but I did enjoy my time playing DBFZ despite the fact that it has too many Gokus. Congrats to Bandai Namco for the huge sales numbers, though it’s not really unexpected given the major popularity of the Dragon Ball Z franchise.

These Four Teams Are Meeting In The Overwatch League Grand Finals