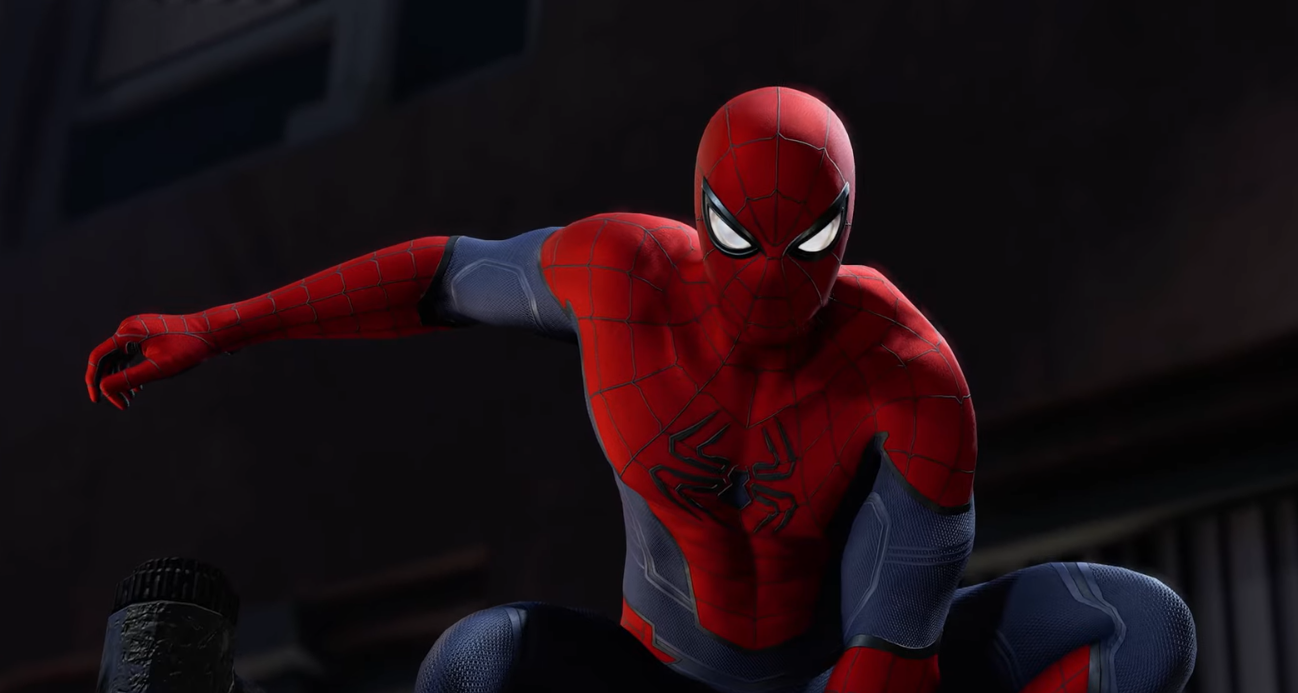 It’s been a year, and Square Enix is still trying to justify spending millions on the Avengers live service action game. Here they are again with the next addition to the title, which is kinda late but better than never, I suppose.

Spider-Man will be popping up for the PlayStation versions of Marvel’s Avengers as an extra playable character on 30th November. The trailer shows off Spider-Man kicking criminal butt and teaming up with the Avengers. The nature of the game is still a third-person action RPG with beat-em-up mechanics, so we’re not going to have a hugely flexible Marvel’s Spider-Man style Spider-Man. But at the very least he’ll be just as fast as Black Widow, arguably faster and with more counter options thanks to his Spider Senses.

You’re basically out of Spider-luck if you only have the Xbox and PC versions of the game. On a related note, Square Enix’s recent annual report for 2021 stated that Marvel’s Avengers was an ambitious title that was not proven as successful as they would have liked, citing issues like the transition to work-from-home during the pandemic and not selecting the right game designs that “mesh with the unique attributes and tastes of its studios and development teams”.

A Video Game Has (Technically) Won An Emmy Award