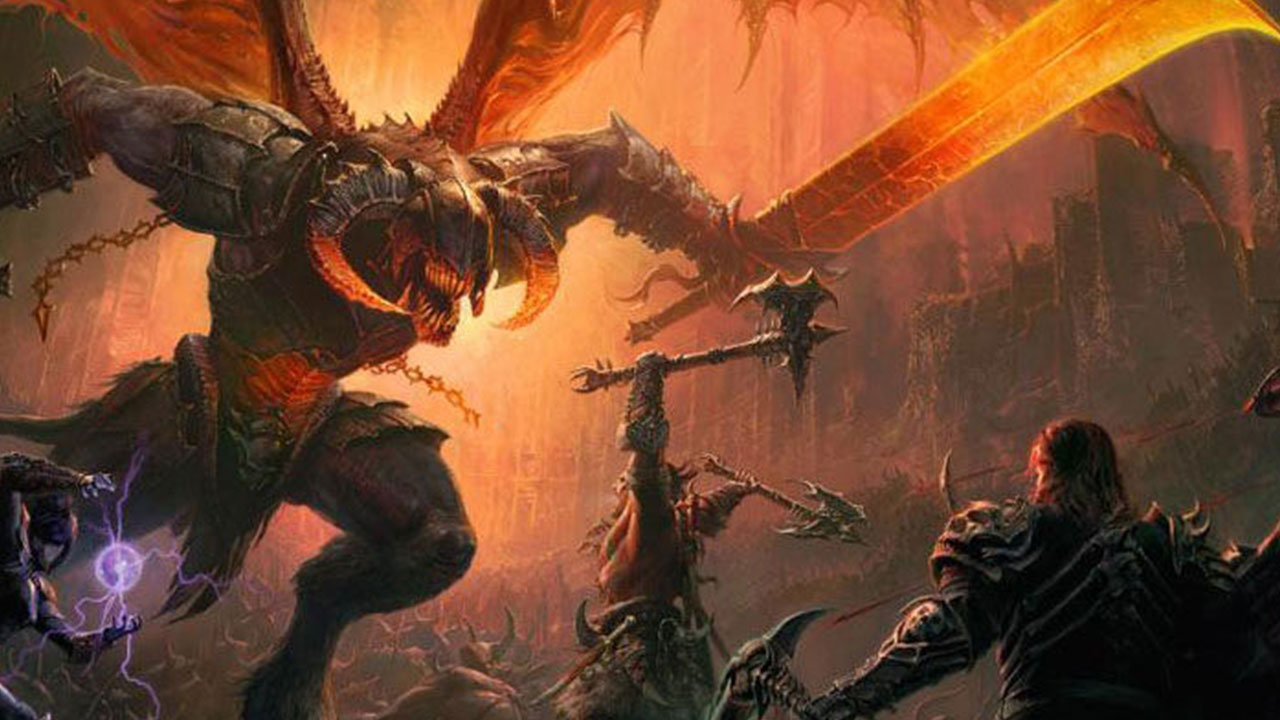 Disclaimer: Diablo Immortal is in closed beta right now. The game’s meta will change after it’s in open beta/launch form in 2022. Also, this guide is still a WIP so if there’s a class missing, it’ll be added in later.

Diablo Immortal is out now for certain regions, and if you’re lucky enough to score a closed beta code. It’s quite the talk of the town if you’re into action RPGs at the moment, with people warming up to it despite its mobile-centric origins and panned early announcements.

So what better way to celebrate Diablo’s new portable mobile action RPG China game form than with a guide on its classes and best skills to equip? Here are the best skills and gear setups for each class in the game, at least for solo play.

This class is best if you like a fast, agile melee warrior who loves to chain attacks at light-speed.

Mystic Strike: An important movement skill that also deals damage, pulls enemies and can charge up for multiple uses.

Exploding Palm: Whenever you are fighting more than one enemy and finish another, this will hit like a truck with added value when you have more enemies around you.

Seven-Sided Strike: A great mix between single-target and AoE that can finish off dispersed enemies and trigger Exploding Palm with ease.

Cyclone Strike: Groups up enemies unlike almost any other ability in the game. Can be charged up for a bigger effect.

Fists of Thunder (Primary): The standard primary attack skill. It allows you to do a short-range teleport, saving valuable cooldowns for that purpose while adding a bit of DPS.

How To Use: Use Mystic Strike as much as possible for extra mobility to reach your destination. Save one charge to dodge incoming attacks. Drag enemies along to make a large pull via Cyclone Strike. Then apply Exploding Palm once or twice to the weaker enemies in the pull. Final, pop the Palms with Seven-Sided Strike. Reapply Exploding Palm after the cooldown for more explosions. For high HP targets and bouts in-between cooldowns, use Fists of Thunder.

Pants: Path of the Storm. Adds defense buff when you pull off Cyclone Strike.

Everybody’s favourite Diablo 3 class with the fast GR attacks and sets is back in this mobile incarnation. If you love ranged toolkit with loads of damage opportunities, this is the class you want. Protip: use Multishot from level 1 and beyond; it’s the best skill for the Demon Hunter.

Vengeance – This buff helps give extra damage while fighting elites and bosses.

Sentry – Provides heavy damage which we can place tactically and forget. They are also extremely useful when you want to port somewhere as they provide cover fire to avoid interruption.

Multishot – This skill might be a bit too OP in Diablo Immortal’s current state. You can fire these while moving, while auto-attacking, and while your Sentries are blasting. This is hands down one of the best skills in the game.

Daring Swing – Helps with mobility, if you can avoid running into things.

Crossbow Shot – Clears out any remaining enemies that Multishot and Sentry don’t finish. Hold this down while moving to maximize efficiency. Feel free to run past monsters toward your next destination, and they will follow you to their death.

How To Use: Activate Vengeance and drop Sentries when fighting elites and bosses. Hold down Crossbow Shot while firing Multishot. Then use Daring Swing to move on to the next targets. You can place Sentries ahead of you so that they can act as meat shields.

Helm: Vision of the Lost.

Fast attacks and Aoe swings? That’s the Barbarian in Diablo Immortal. Also, this version of the axe-grinder can give all teammates 25% increased damage with the right Legendaries and Demoralize. If you’re soloing, you should start off with Whirlwind, Sprint, and Furious Charge as you power through to level 18.

Furious Charge: This not only helps you move through the mobs and get into good positions, but it also deals insane damage to anything in your path.

Lacerate: This hits hard on a single target and heals you a bit as well. Use this on any tough Elites you come across that survive your initial onslaught.

Sprint: Speed is everything, alternate this with your Wrath of the Berserker to keep yourself speeding through.

Whirlwind: Your main skill for damage. Two items on this guide will it a large radius and make it suck in enemies.

Wrath of the Berserker: Great buff for solo play, giving you movement speed as well as Critical Hit Chance with Broken Soul.

How To Play: Charge into enemies with Furious Charge. Then use Whirlwind in groups of enemies to gather them up and kill them off. If you see an Elite, use Lacerate on them.

Chest: The Gathering. Whirlwind pulls in all enemies it damages.

The Crusader has the best overall movement speed for a melee and AoE-focused class. You’ll be using Draw and Quarter quite a lot when playing this armour-bound class, but only when you’re level 13.

Sacred Fire (Primary Attack): Used for filler damage when all other skills are on cooldown.

Draw and Quarter: Your main damage dealer and movement skill. Pop all other cooldowns before using this skill. Hold down your Primary Attack while moving to deal extra damage and trigger Primary Attack secondaries and family bonuses.

Consecrate: Does extra damage in an AoE centred on you, even while moving with Draw and Quarter.

Spinning Shield: Large AoE damage that can also move with Draw and Quarter.

Diablo 3’s current Seasonal play VIP class is no slouch in Diablo Immortal. They have a lot of utility, using big spells with usually long cooldowns. Protip: you can combo Arcane Wind after using Scorch in the early levels of Wizard play.

Magic Missile (Primary): The extra single target damage is needed for bosses and any remaining enemies surviving your AoE spells below. Try to stand next to the enemy with the highest health in a group so your missiles hit it.

Meteor: A staple Wizard skill due to its powerful AoE impact and moderate cooldown. Learn to aim and time the delay while dragging enemies.

Arcane Wind: The Hungering Wind inscription deals the most total damage over time. Cast it on the burning ground left by Meteor to create a Firestorm, dealing 50% more damage.

Teleport: The strongest movement skill that can jump over obstacles. Teleport on top of enemies to engage and instantly deal high damage. Manage your charges well, using one to engage enemies and the rest to move between packs.

Lightning Nova: Dual purpose skill with a low cooldown. Use for both quick damage in combat and movement speed while traversing. Cast on top of enemies for more hits.

How to play: Teleport to enemies and deal damage. Use Lightning Nova, then drop Meteor followed by Arcane Wind on the burning ground to create a Firestorm. Then finish off stragglers with Magic Missile.

Off-hand: Gives you a speed boost after casting Lightning Nova.

Helm: Lyan’s Resonant Wisdom: Adds lightning cloud at the destination of your Teleport.