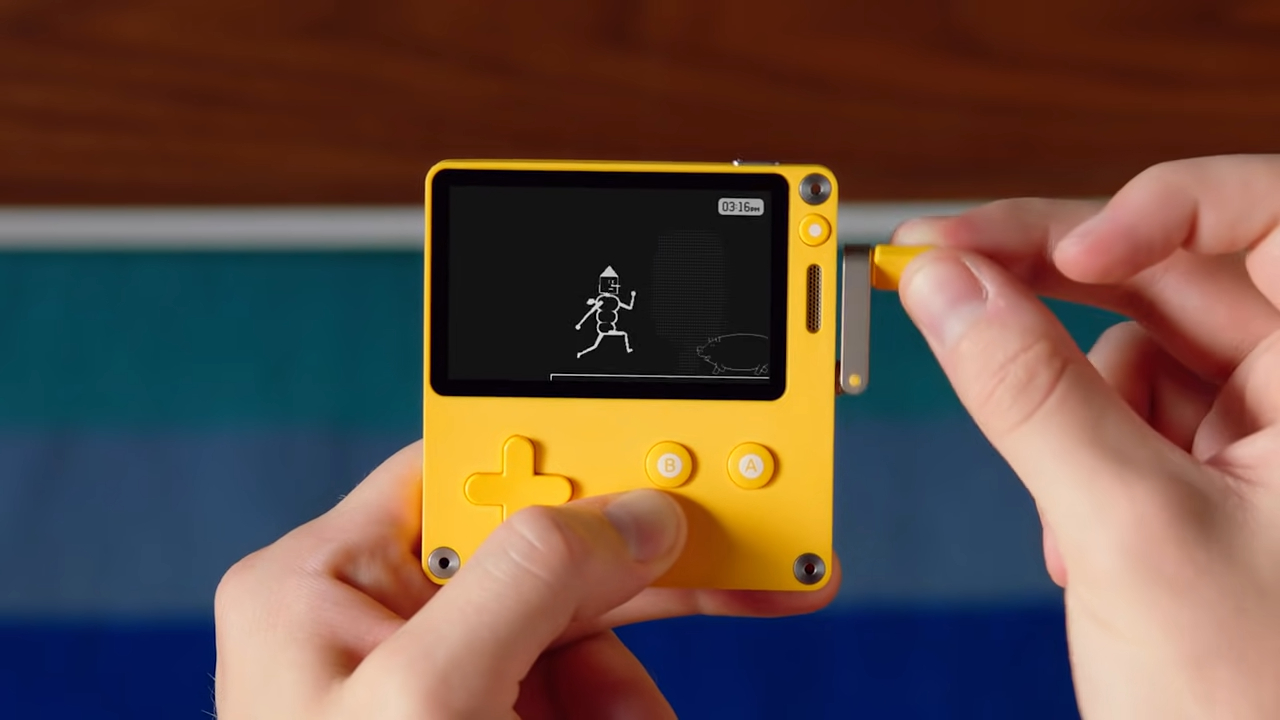 Panic has announced that they have delayed the launch of its Playdate handheld to early 2022. According to the official post, the initial units shipped with batteries that didnâ€™t work as expected, which forced them to send all the units back to Malaysia in order to install new batteries from a different supplier.

Besides that, the company also said that they were affected by the ongoing global chip shortage as well, which means that the supply of the Playdateâ€™s current CPU wonâ€™t be available for two years. To solve that problem, Playdate handhelds shipping later in 2022 will come with a revised mainboard with a more widely-available CPU.

There is also good news, as Panic also confirms that the Playdate will arrive ready with two new games, as well as a more robust, journaling file system, to get the most of its 4GB of storage. Playdate is an open platform, and the Pulp Public Beta will arrive in January 2022. Meanwhile, the full Playdate Software Development Kit (SDK) should be arriving in February 2022.

Playdate was originally announced in May 2019 as a new handheld gaming console reminiscent of the original Nintendo Game Boy byÂ Panic Inc., a company responsible for publishing Campo Santoâ€™sÂ Firewatch game and several MacOS software. It made headlines here in Malaysia because it is manufactured locally at a factory in Sungai Petani, Kedah, Malaysia.