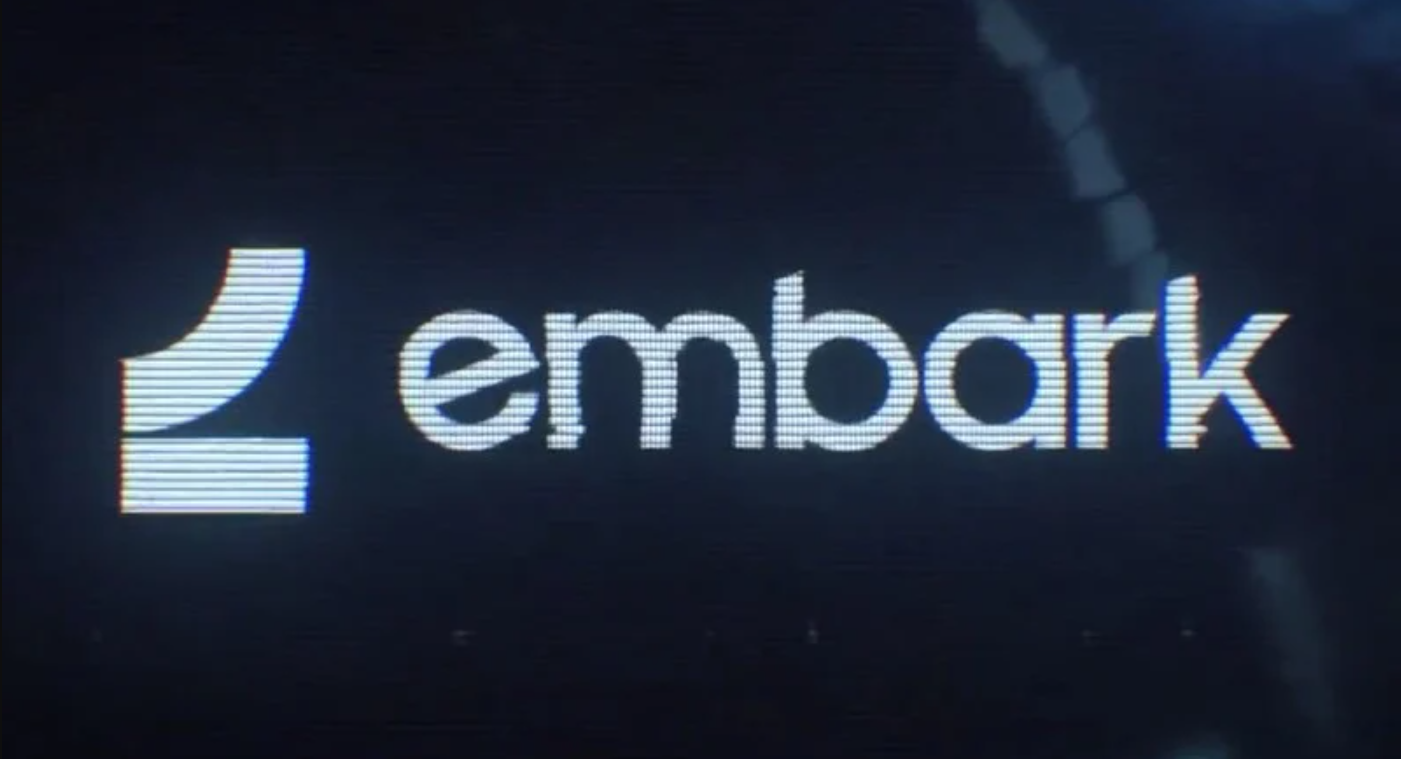 Embark Studios, a Stockholm-based developer made up of developers who worked on the Battlefield series, will be making an upcoming shooter called ARC Raiders.

The full trailer and info dump will pop up on 10th December during The Game Awards. So far, the teaser below features synth music straight out of a 70s flick and has the taglines “Enlist” and “Resist”.

Embark Studios is led by CEO Patrick SÃ¶derlund whom you may remember as the ex-executive vice president at EA Worldwide Studios. He’s also the guy who forced every developer in EA to use the Frostbite engine for shooters and non-shooter titles like the Dragon Age and Mass Effect series.