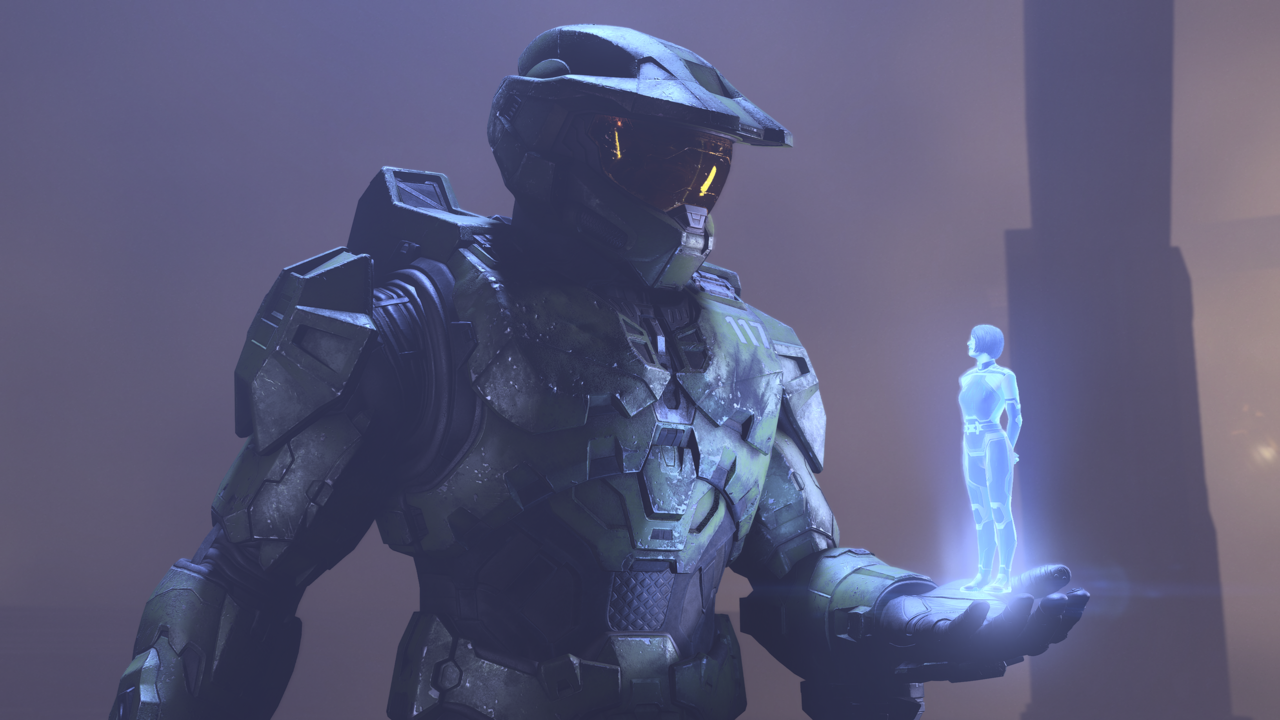 Microsoft has confirmed that Halo Infinite’s campaign missions cannot be replayed once they’ve been completed. That is, unless users start a brand new save file.

This is in stark contrast to past Halo titles on the Xbox 360 where you can jump into any chapter of the game and replay it, and will probably annoy completionists and waste their time. Halo Infinite’s first two missions are set off Zeta Halo; once those are completed, you cannot return to them, meaning collectibles missed on a first playthrough cannot be obtained later without starting a new game.

A Microsoft representative tries to ease the blow with the following statement:

“The postgame does give you the option to keep exploring the wider environment, but for missions like the first two, where youâ€™re not on the ring yet, you canâ€™t replay from the same save file. Youâ€™d be able to get any remaining FOBs, targets, [and] audio logs, but the main story missions would not repeat.”

Halo Infinite’s campaign mode will be out on 8th December. The game is critically praised for its open-world approach, level design, combat, and grappling hook addition, but also panned for its conventional story and pacing. You can probably add “non-replayable story missions” to the list of cons for the game.

Stay tuned for our review later this week.

Bethesda Has A Message For PlayStation Fans Who Are Left Out