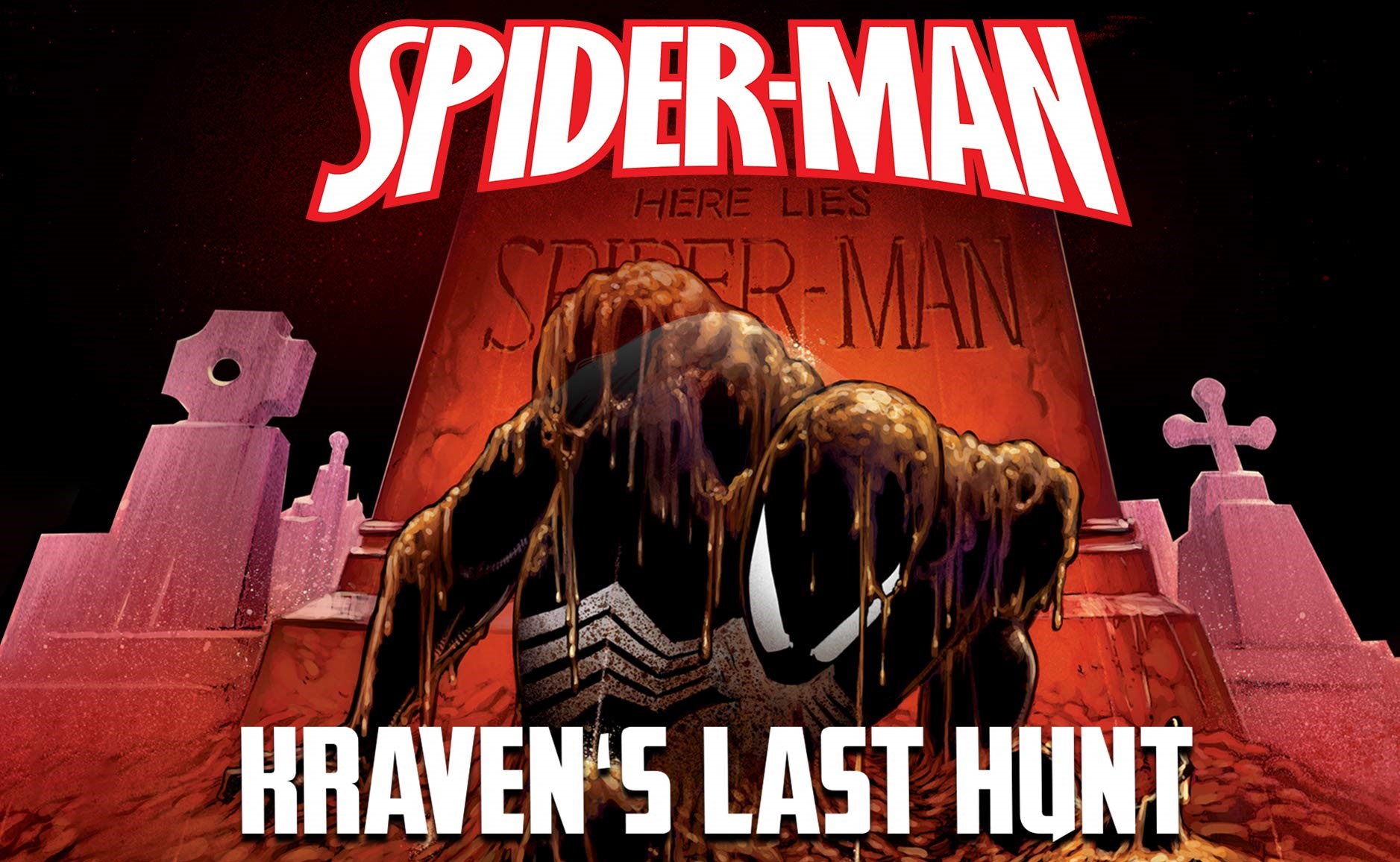 Did you know that the upcoming Spider-Man film could have had a different focus and villain? As in singular, not plural?

According to a Collider report, director Jon Watts was ready to turn Spider-Man: No Way Home into a film centred on the villain Kraven. Tom Holland explained that due to the logistics, licensing rights, and other complicated decision-making that goes into the next Spider-Man movie, Watts was ready to go with the backup plan if things went south.

“For a long time, there was going to be a Kraven movie that was going to be the third movie because things weren’t working out and all sorts of different stuff. Jon pitched me this Kraven movie, which actually was really cool. I don’t want to talk about it in case that movie ends up happening down the line, but it was fun.”