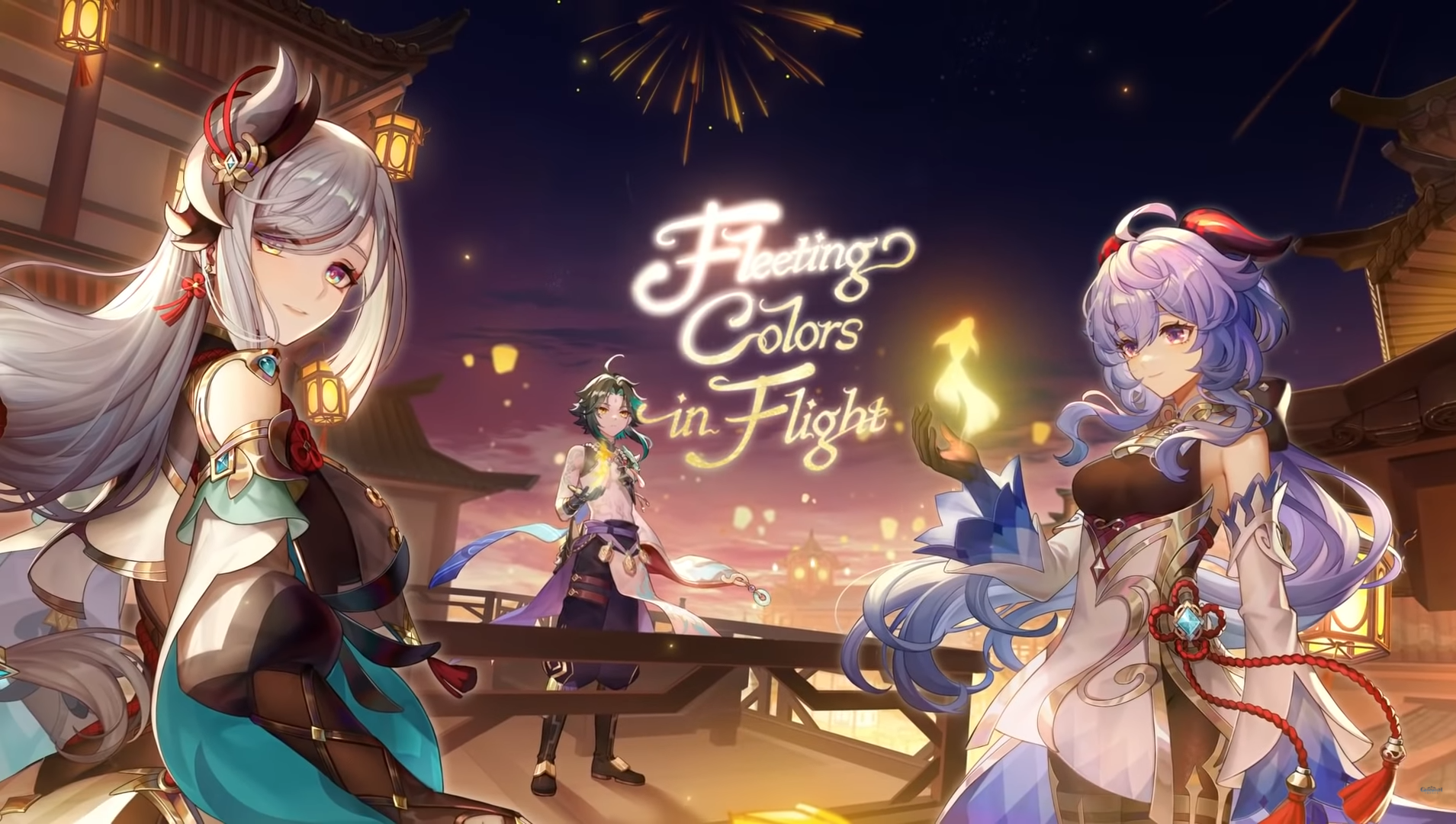 The next Genshin Impact update will be version 2.4, titled “Fleeting Colors In Flight”.

Genshin Impact’s 2.4 update will be out on 5th January 2022 for all regions, right after the current gacha banner is over and done with. The new update will feature the following: