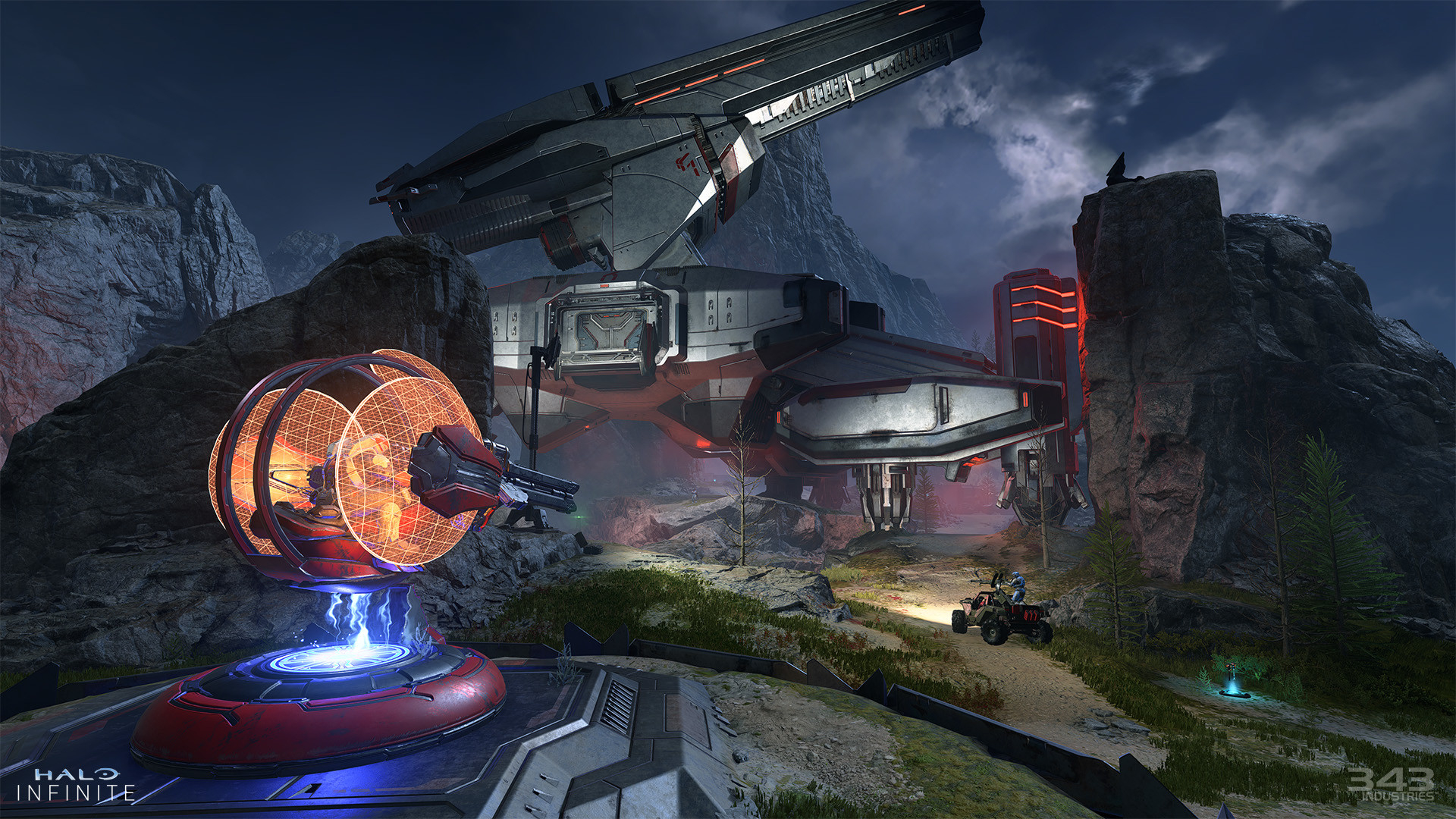 Halo Infinite finally launches today on 8 December 2021, or later tonight at 2am GMT+8 on 9 December 2021 for those living in Southeast Asian countries. Several publications have released their reviews, and some of them criticize the game’s open-world for feeling unfinished or incomplete.

It’s no secret that the game has been having development problems and even delayed way past its original launch date alongside the launch of the Xbox Series X and S. A new Bloomberg report has shed new light on the matter, and gives insight on why the game might feel unfinished.

According to the Bloomberg report, development problems stemmed from working with old and outdated software tech, as well as unstable staffing, conflicting creative decisions. Worst of all, as late as summer 2019, 343 Industries decided to scrap two-thirds of the entire planned game, which meant that the game would be much smaller than its original vision of a Zelda-like open-world game.

In the meantime, check out our review of theÂ Halo InfiniteÂ multiplayer byÂ heading over here.