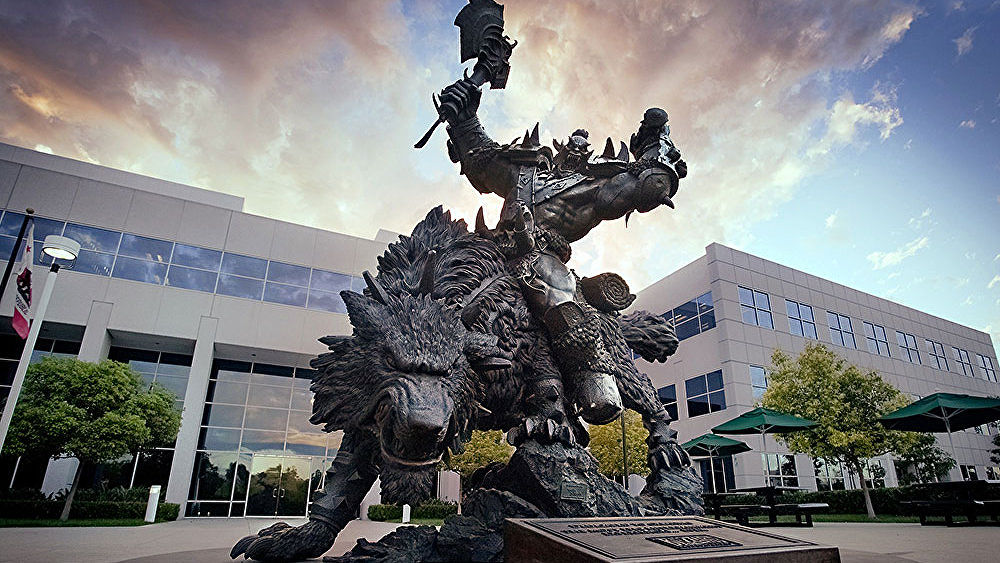 The company has recently gotten rid of nearly 40 employees due to workplace misconduct since last summer. Back in July 2021, the company was sued by the California Department of Fair Employment and Housing for its failure to handle sexual discrimination and harassment against female employees. So Activision Blizzard went through a thorough investigation to sift out the offenders in the workplace.

According to sources in a Wall Street Journal report, Activision Blizzard has received about 700 reports about ongoing misconduct in the workplace. The company confirmed that 37 employees have “exited” the company, with another 44 being disciplined. It’s safe to say that “exited” here means “fired without actually being fired”; it’s a pretty common HR tactic where a worker is forced to quit to make it easy on the company itself.

As of this writing, many company heads like Xbox’s Phil Spencer, PlayStation’s Jimi Ryan and Nintendo’s Doug Bowser have responded to the recent ever-piling news, showing concern and plans on how their respective companies does “certain things” with Activision Blizzard moving forward. Lego has recently delayed plans to launch its latest Overwatch toys and are reviewing its relationship with Activision Blizzard.