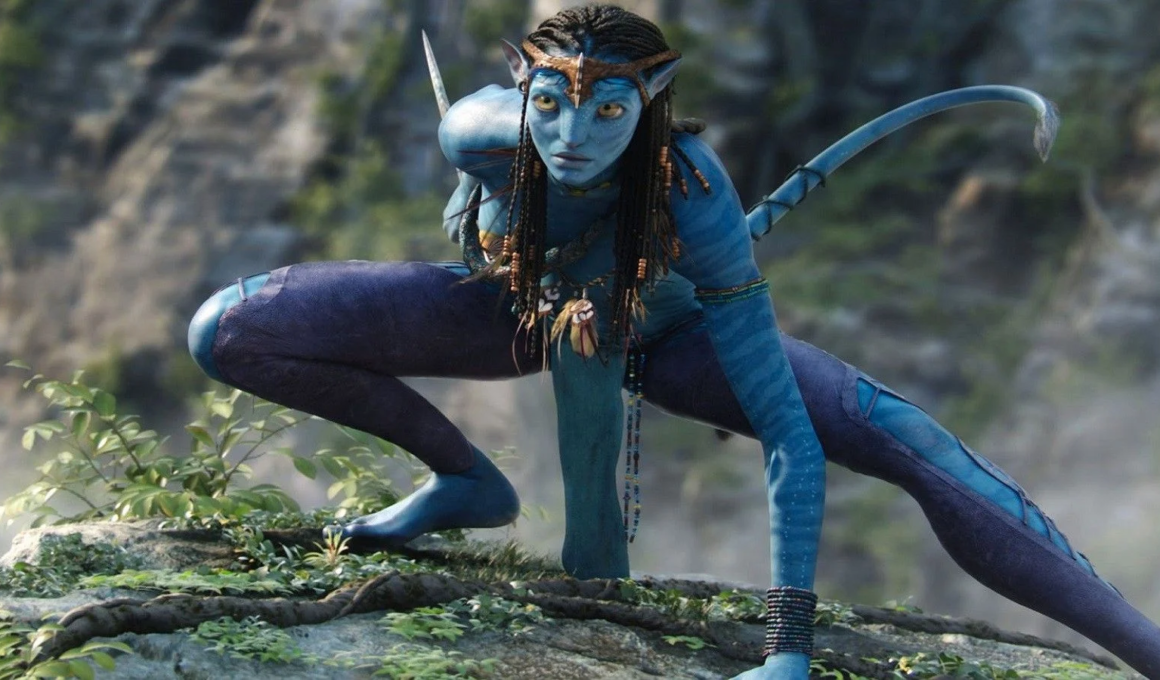 Ubisoft isn’t the only company handling the James Cameron’s Avatar franchise in the game-making world.

Here’s a brief description of the game from the press release:

“Avatar: Reckoning will transport players to never-before-seen parts of Pandora where they will meet new Naâ€™vi clans fighting to defend their home, battle powerful RDA troops seeking to exploit the resources of the moon, and encounter spectacular alien creatures.”

Players in the MMORPG can take on these challenges either solo, co-op, or in dynamic multiplayer matches. They can also level up and equip their Na’vi with high-tech/primitive weapons.

Sonic The Hedgehog Redesigners Shut Down Their Animation Studio