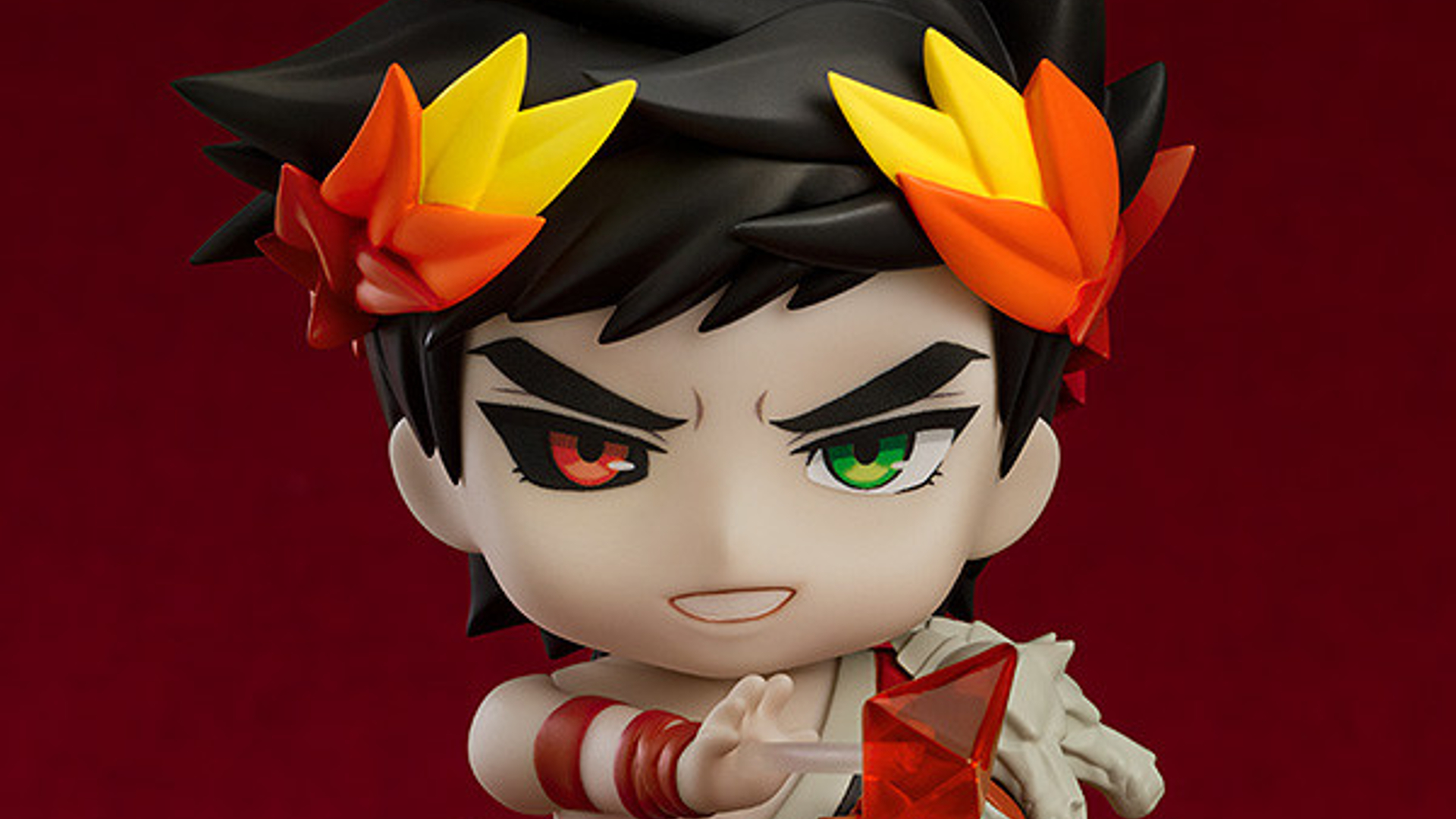 Good Smile Company originally announced the Hades Zagreus Nendoroid back in September 2021, but now it is finally available to pre-order for Â¥5,500 (or roughly RM200+) on the official website. It is expected to release sometime in October 2022.

The Nendoroid version of Hades’ Zagreus has been carefully recreated from Cerberus head to fiery toe, and comes with two face plates: a standard expression and a slightly more roguish grin. He also comes with a bloodstone and two of the infernal arms: Stygius, the Blade of the Underworld and Aegis, the Shield of Chaos. Also included is a bottle of nectar for Zagreus to give to his friends whether they’re in the Greek pantheon or the Nendoroid series.

Hades the game is now available for PC (Steam and Epic Games Store), Nintendo Switch, PS4, PS5, Xbox One and Xbox Series X/S. We named it one of Kakuchopureiâ€™s best games of 2020; so it’s a must-play. It’s also currently having a sale for the PC version at a whopping 35 percent off, so grab the opportunity.

Check out the Hades Zagreus Nendoroid below: