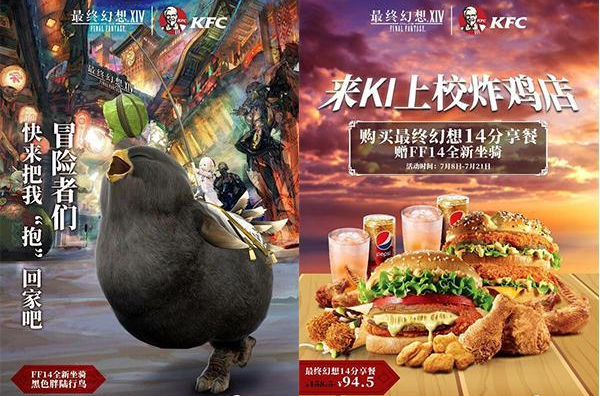 Fast food franchise and game tie-ins aren’t especially new, but this Final Fantasy XIV promo takes the cake. Or massive buckets of chicken in this instance.

Here’s a sneak peek at what it really looks like:

And the crazy part? Some FF14 players have already succeeded. Solo. Come check out the results, complete with appropriate captions via that same Reddit thread.

If you’d rather not get your stomach pumped after this chicken-laced ordeal, why not just get on-board the new Final Fantasy XIV Shadowbringers expansion for PC and PS4? We’ve got a pretty awesome guide to sort out your endgame plans.Â