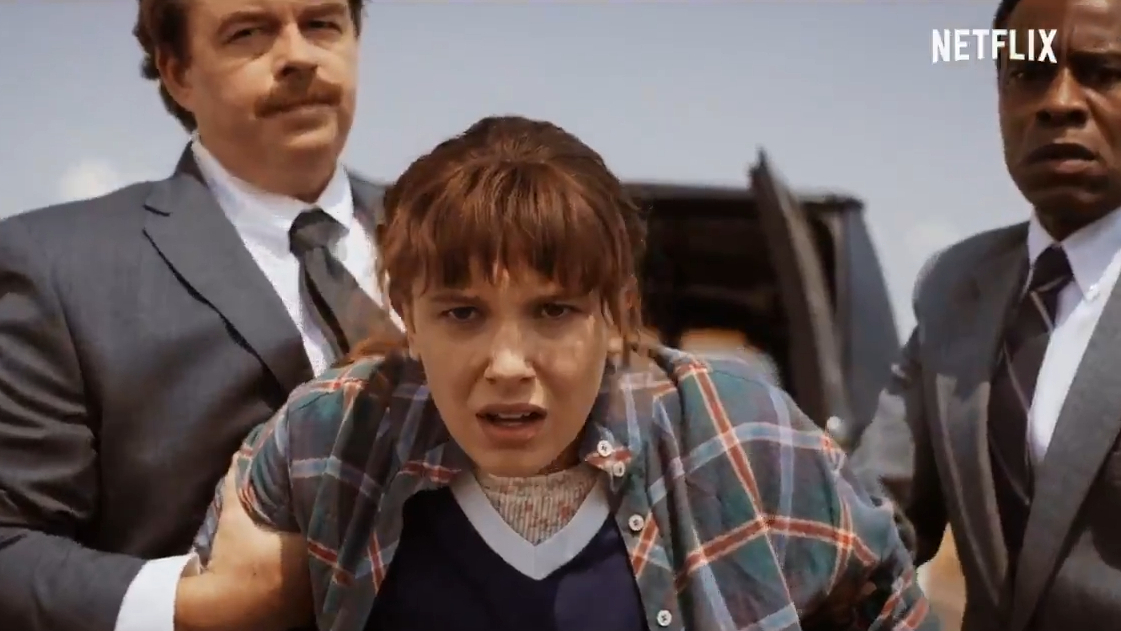 Netflix has announced that Stranger Things Season 4 will premiere sometime in 2022.

In the meantime, you can check outÂ my spoiler-filled discussion and theories on whatâ€™s coming inÂ Stranger ThingsÂ Season 4, which I wrote way back in 2019.

Last month marked the fifth anniversary of the first season of Stranger Things. Thatâ€™s right, itâ€™s been half a decade since 2016 when we first set foot in Hawkins, Indiana.

Hank Azaria Will No Longer Voice The Simpson's Apu