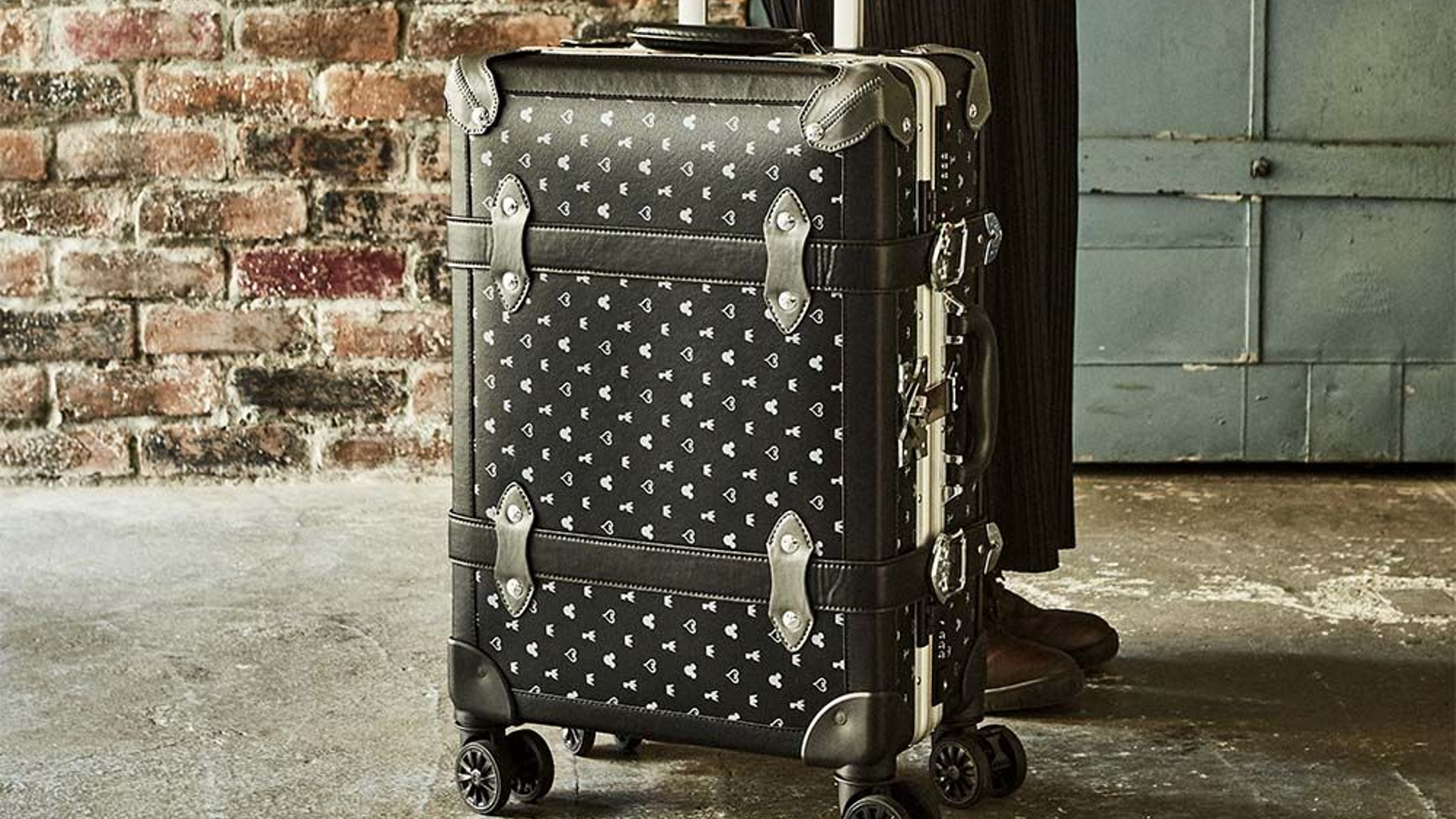 Square Enix has opened pre-orders for Kingdom Hearts themed luggage designed based on several characters from 2019’s Kingdom Hearts 3. They will officially launch in June 2022.

2022 is going to be a big year for the franchise as it celebrates its 20th anniversary, and Square Enix already announced late last year that a 20th-anniversary event will take place sometime later this year. You can alsoÂ head on over hereÂ my thoughts discussing the future of the franchise post-Kingdom Hearts 3,Â or check out my ranking of all theÂ Kingdom HeartsÂ gamesÂ hereÂ (sansÂ Melody Of Memory).

What To Know Before Watching Kingdom Ashin Of The North