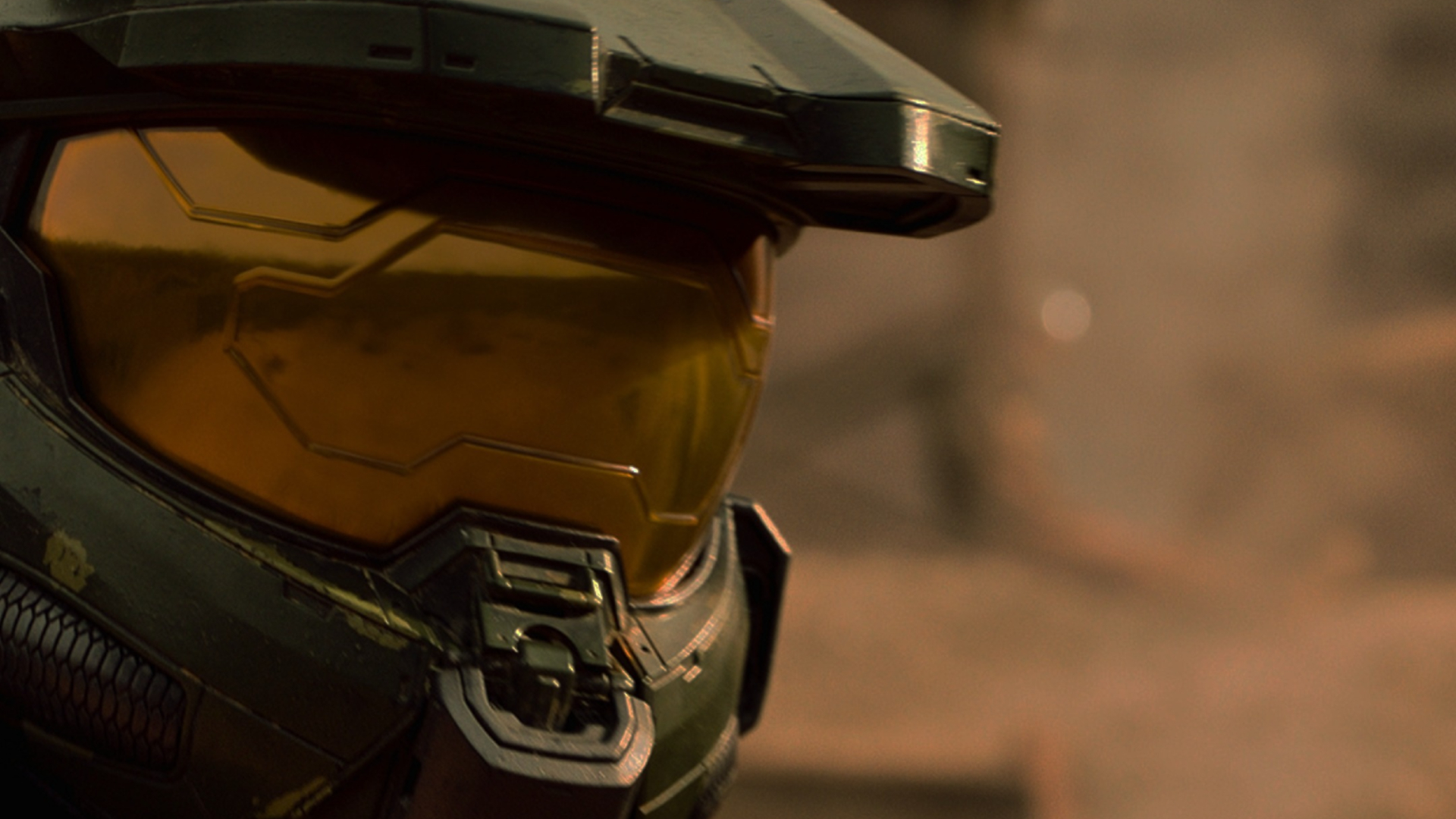 Suit up Spartans, the wait is almost over. The official trailer for #HaloTheSeries lands this Sunday during halftime of the AFC Championship Game on @CBS and @ParamountPlus. pic.twitter.com/fRzZ1Ml6cD

The first look at the Halo TV series was revealed during The Game Awards 2021. Dramatizing an epic 26th-century conflict between humanity and an alien threat known as the Covenant, Halo the series will weave deeply drawn personal stories with action, adventure and a richly imagined vision of the future.

The Halo TV series will be streaming sometime in 2022, exclusively on Paramount+. Perhaps we’ll receive a release date when the full trailer comes out next week.