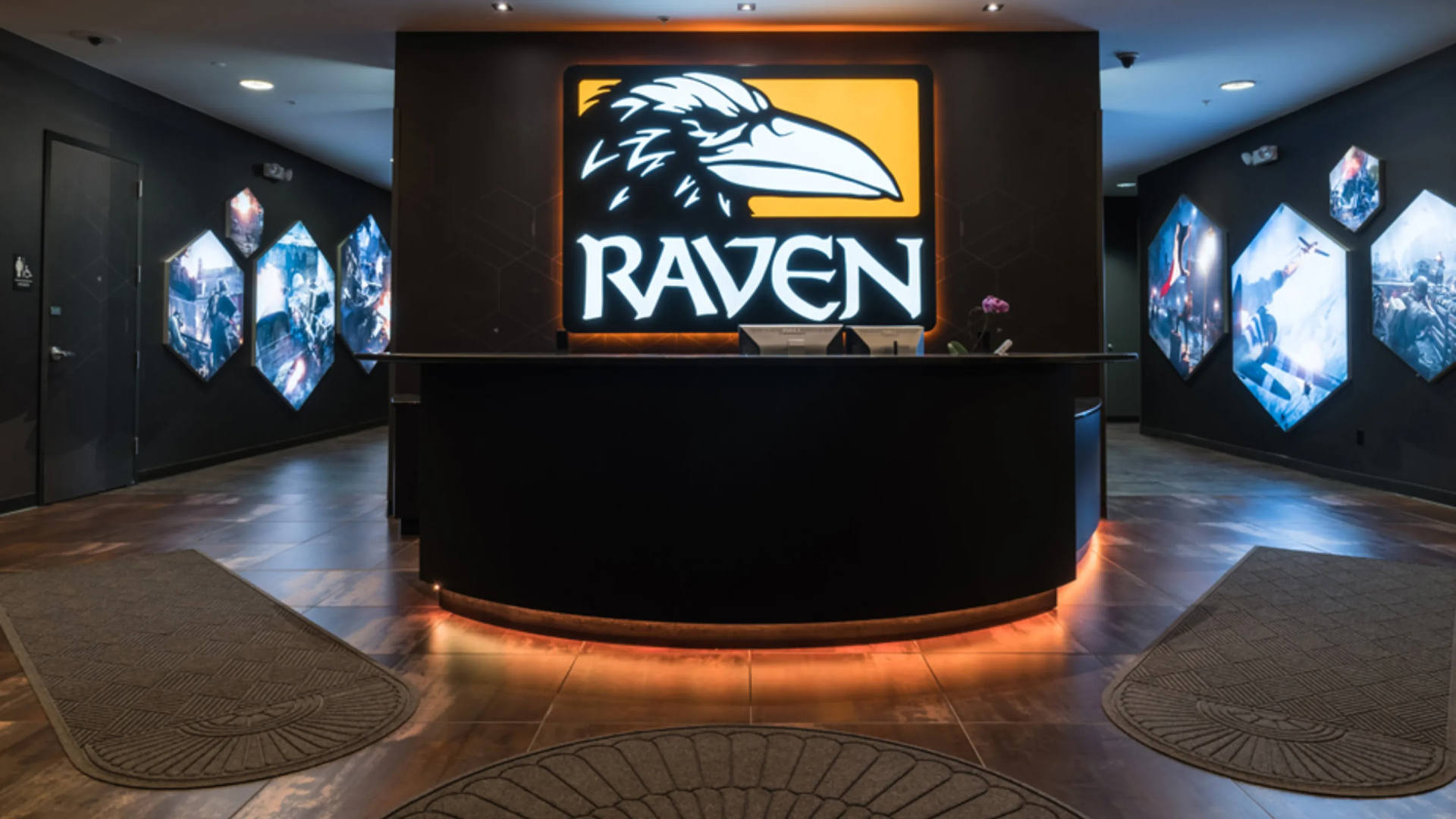 A group of Raven Software Quality Assurance employees have become the first Activision Blizzard workers to form a union. It’s called the Game Workers Alliance, and it’s working with Communications Workers of America.

According to a press release, the QA workers said the union marks the first of its kind at Activision Blizzard. Members have requested voluntary recognition from Activision Blizzard management in alignment with the desire for a supermajority of their workforce. Here’s what Raven QA lead Brent Reel has to say regarding the formation of the company’s union:

“We formed the Game Workers Alliance (CWA) because my colleagues and I want to have our voices heard and we want to see changes that reflect the wants and needs of both the gaming community and the workers who create these incredible products. Itâ€™s extremely important that workers have a real seat at the table to positively shape the company going forward.

Communications Workers of America Secretary-Treasurer Sara Steffens added that there will be benefits in unionizing:

“Raven QA workers are taking an important next step toward improving their working conditions by joining together in a union, and we are excited to be supporting their efforts.

We ask that Activision Blizzard management respect Raven QA workers by voluntarily recognizing CWA’s representation without hesitation. A collective bargaining agreement will give Raven QA employees a voice at work, improving the games they produce and making the company stronger. Voluntary recognition is the rational way forward.”

The launch of the union happened after workers in the department were on the fifth week of its strike in solidarity with members of the Raven Software QA department whose contracts were terminated last month. Following this news, Activision Blizzard had this to say (via IGN):

“Activision Blizzard is carefully reviewing the request for voluntary recognition from the CWA, which seeks to organize around three dozen of the companyâ€™s nearly 10,000 employees. While we believe that a direct relationship between the company and its team members delivers the strongest workforce opportunities, we deeply respect the rights of all employees under the law to make their own decisions about whether or not to join a union.

Across Activision Blizzard, we remain focused on listening closely to our employees and providing the improved pay, benefits and professional opportunities needed to attract and retain the worldâ€™s best talent. Over the past couple of years, this has included raising minimum compensation for Raven QA employees by 41%, extending paid time off, expanding access to medical benefits for employees and significant others, and transitioning more than 60% of temporary Raven QA staff into full-time employees.”