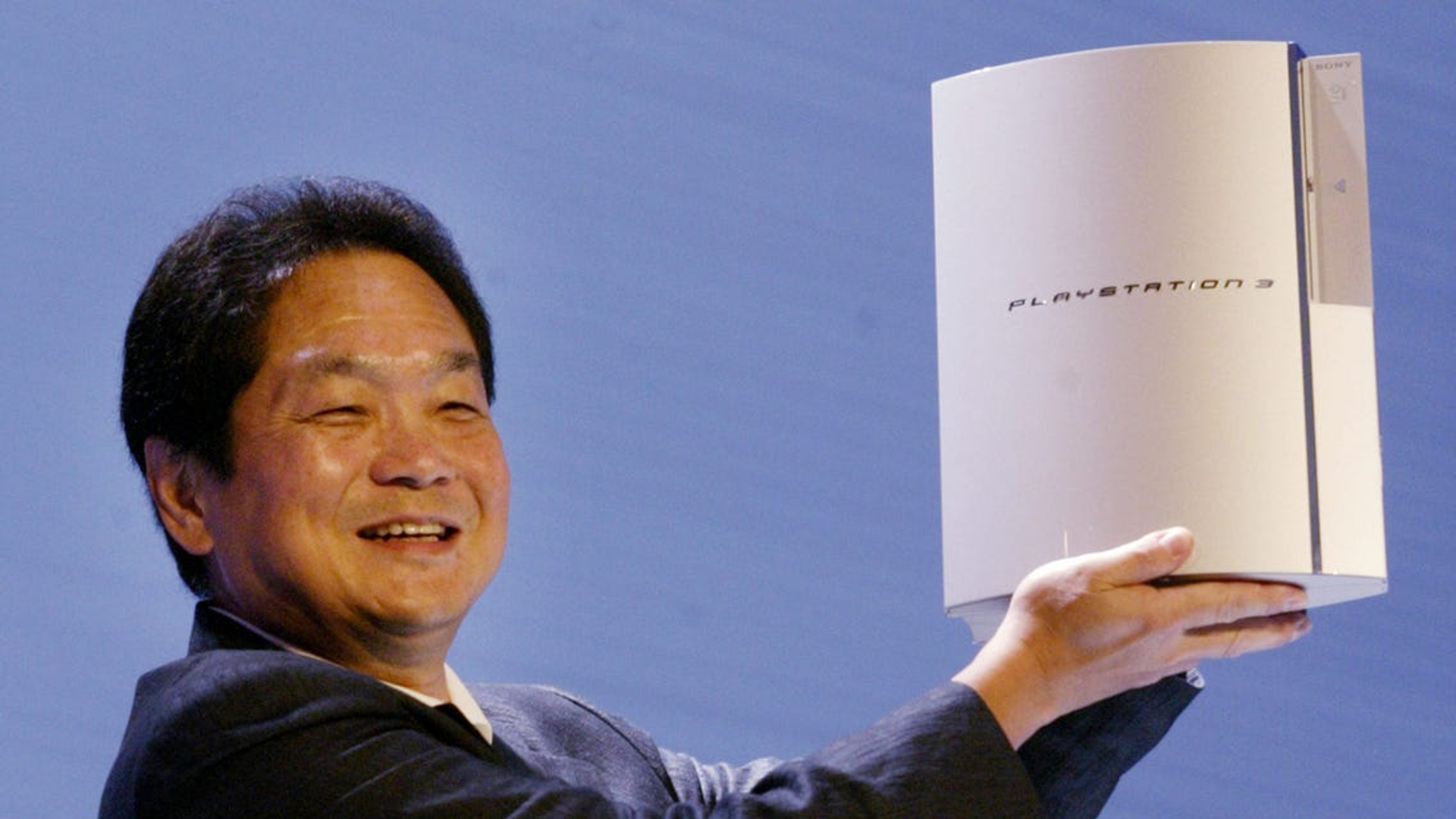 Ken Kutaragi is the creator of the PlayStation console and the former CEO of Sony Interactive Entertainment. However, he’s not impressed by current tech gimmicks such as VR (virtual reality) and the so-called Metaverse.

In an interview with Bloomberg, the 71-tear-old living legend said regarding the Metaverse:

â€œBeing in the real world is very important, but the metaverse is about making quasi-real in the virtual world, and I canâ€™t see the point of doing it.

You would rather be a polished avatar instead of your real self? Thatâ€™s essentially no different from anonymous messageboard sites.â€

On the subject of VR, he said:

â€œHeadsets would isolate you from the real world, and I canâ€™t agree with that. Headsets are simply annoying.â€

Kutaragi is a veteran in the industry, having overseen the development of the PS2, PlayStation Portable, and PS3 as well before he was replaced by Kaz Hirai in 2006. He knows his stuff, and he’s currently working as a CEO at The Ascent, which focuses on creating intelligent robots that can help humans with various tasks.

Nioh Coming to PC This November