Remember magazines? I remember growing up reading magazines, but the newer generations might have grown up completely paperless, making magazines and other printed media a relic of the past. Director Wes Anderson is known for exploring nostalgia in his movies including ones relating to childhood (2012’s Moonrise Kingdom), romanticizing the past (2014’s The Grand Budapest Hotel) and more.

His latest movie, The French Dispatch, is the same, but this time around focusing on paying tribute to printed or old-school journalism. With a star-studded cast and the director returning to live-action films for the first time since 2014’s The Grand Budapest Hotel, how does The French Dispatch fare? 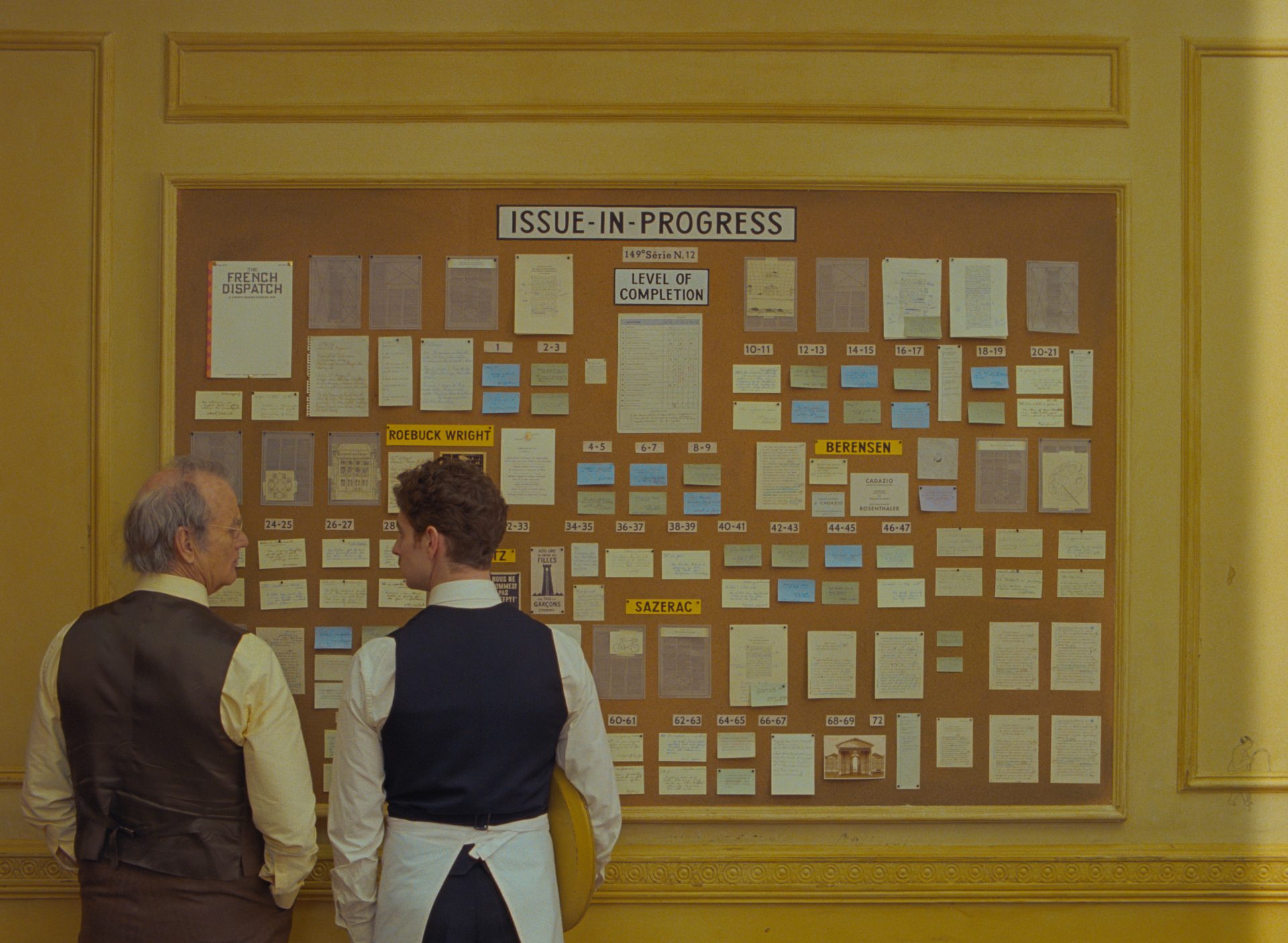 First of all, let me just say that out of all of Wes Anderson’s films, The French Dispatch is the most difficult to explain. The title of the movie refers to the Sunday supplement of the Liberty, Kansas Evening Sun Newspaper. The movie takes place in the fictional French town of Ennui-sur-BlasÃ©. The movie begins with the death of the newspaper editor, Arthur Howitzer Jr. (Bill Murray). With the obituary as the catalyst, we then go on about four stories in the final issue of the French Dispatch and how the journalists who wrote them as the stories unfolded before their eyes.

The first short prologue follows Herbsaint Sazerac (Owen Wilson) as he tours the town of Ennui. The first major story of the movie’s anthology format, The Concrete Masterpiece, follows convict Moses Rosenthaler (Benicio Del Toro) and how his love for Simone (Lea Seydoux) inspires his art, which Julien Cadazio (Adrien Brody) wishes to exploit. The second, Revisions To A Manifesto, features a journalist named Lucinda Krementz (Frances McDormand) covering the rise of a political revolution instigated by radical students, including Zeffirelli B. (Timothee Chalamet) and Lyna Khoudri (Juliette).

The third and final story, The Private Dining Room Of The Police Commissioner, is perhaps the longest and most elaborate of them all. It follows journalist Roebuck Wright (Jeffrey Wright) who primarily covers food and dining, but finds himself embroiled in a crime as it unfolds, involving various characters played by performers like Willem Dafoe, Edward Norton, and many others. 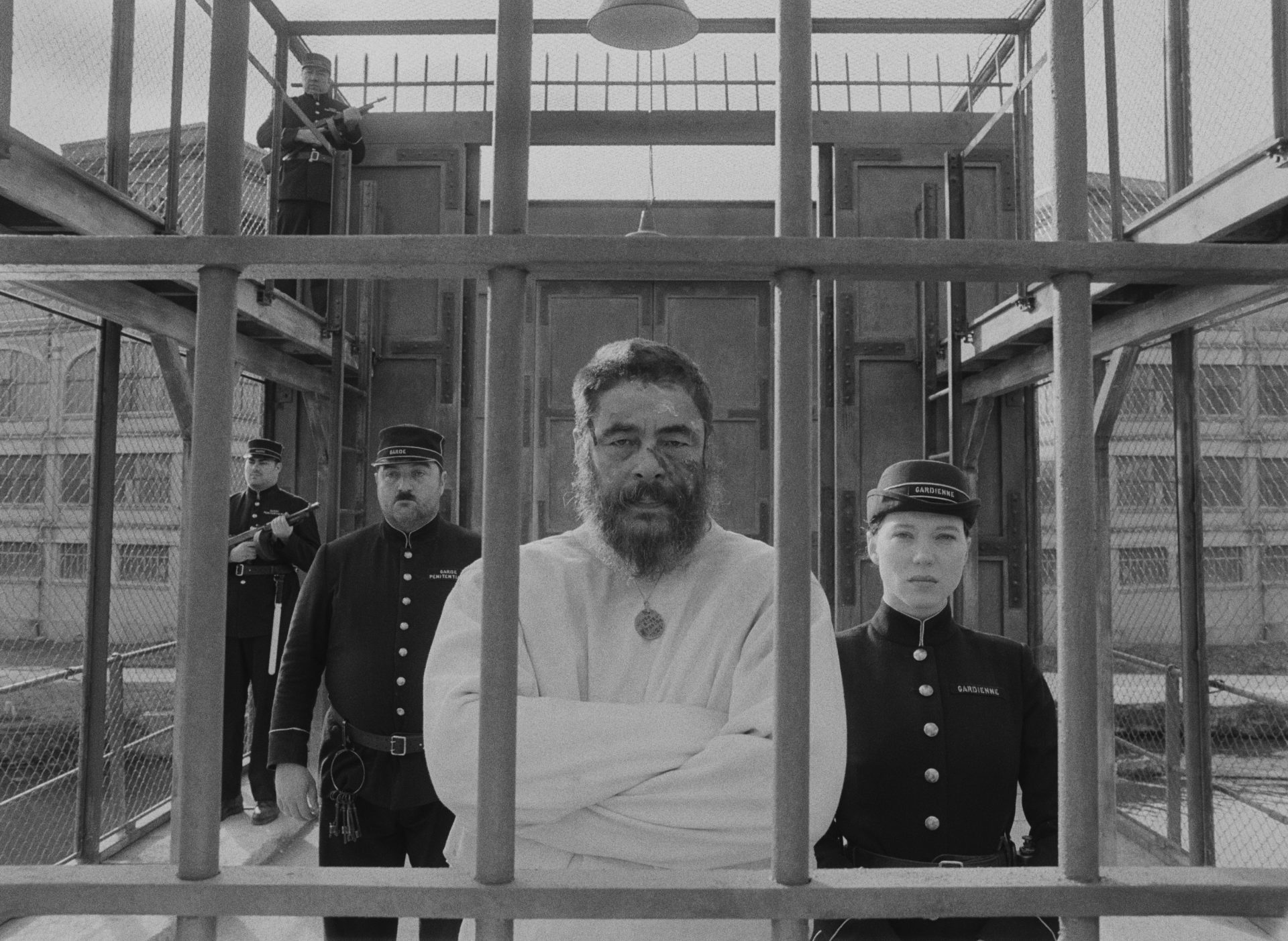 It’s best to experience them all yourself, as Wes Anderson’s unique visual aesthetics and humour can sometimes be unexplainable. Each of these stories featured the use of black and white for flashbacks, switching back and forth between that and a bit of colour now and then. Arguably the best story in The French Dispatch is The Concrete Masterpiece, but that also means that the movie starts out strong but ends rather on a lower note.

Each story is pretty much disparate from the other, with its own respective themes. The issue with most anthology movies is balance, or rather, imbalance. It’s extremely rare for every story in an anthology to be equally great, and there are usually some bad apples amongst the good ones. Fortunately, none of the story segments in The French Dispatch are bad, but some are certainly better than others.

For example, one of the highlights of the movie is a brief 2D animated sequence in The Private Dining Room Of The Police Commissioner. It’s an exciting and whimsical part of the movie that reminded me of European-style comic boom aesthetics like The Adventures Of TinTin or Asterix And Obelix. This animated sequence is also a testament to how phenomenal Wes Anderson’s previous animated movies were, including 2009’s Fantastic Mr. Fox and 2018’s Isle Of Dogs. It makes one wish that he would return to doing more animated feature films in the future. 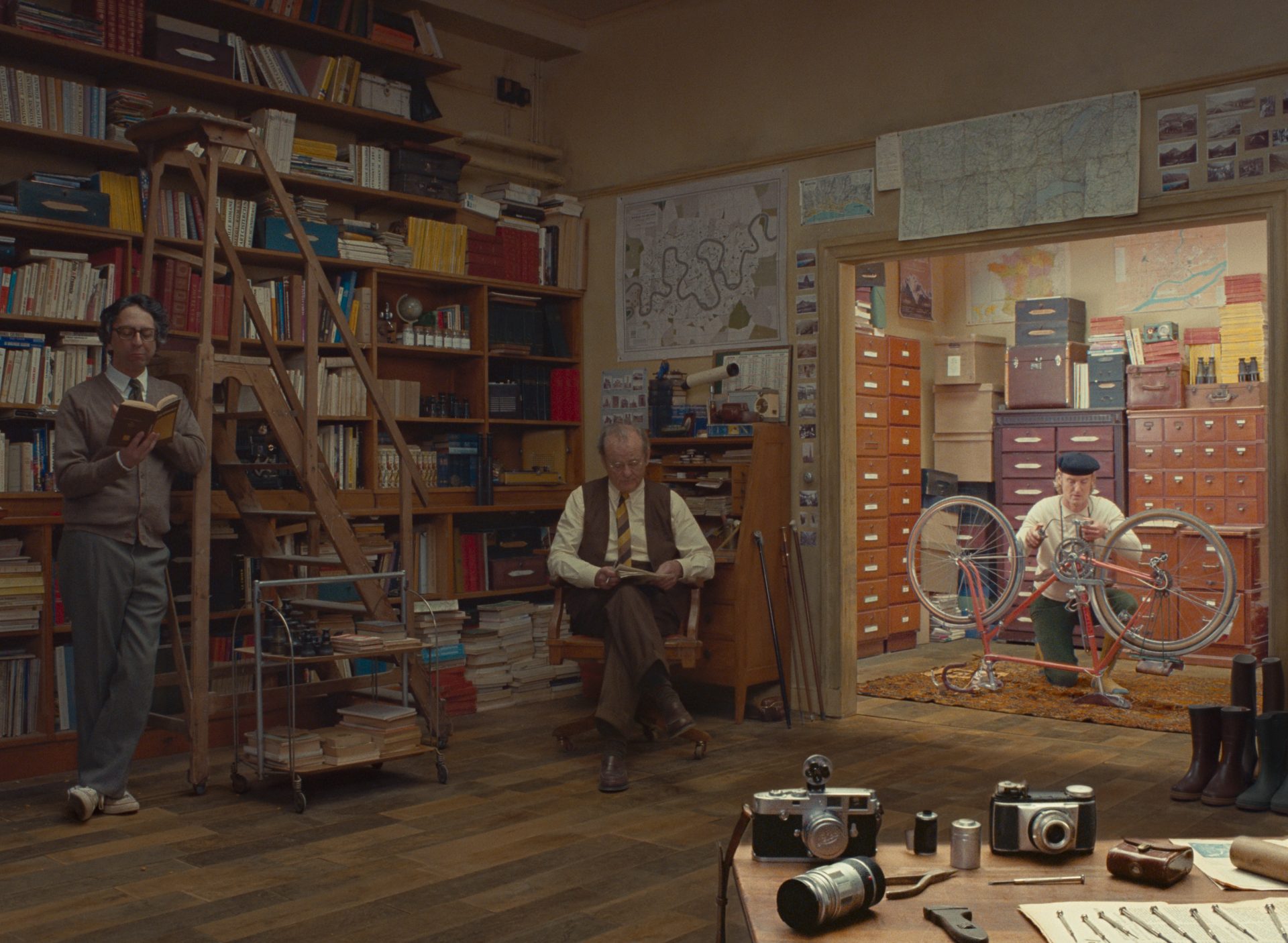 The French Dispatch feels a lot like Wes Anderson trying to experiment a little bit more than usual. It’s harder to follow compared to his previous more straightforward films like The Grand Budapest Hotel or The Royal Tenenbaums. The biggest problem is the lack of an overarching thematic connection between the story segments in this anthology movie. This makes the pacing of the film suffer a bit, as it feels like you’re watching several different short films one after another. It ultimately results in a disjointed feeling, and a more cohesive narrative would have made the film even better.

If you’re a long-time Wes Anderson fan, The French Dispatch is sure to be a feast, especially a visual one. However, it seems like this movie gets lost in the abstract and perhaps prioritizes more style over substance.

Still, this is a movie worth watching for fans of the director, especially those who can appreciate his unique aesthetics and humour. I recommend watching something more beginner-friendly like The Grand Budapest Hotel or The Royal Tenenbaums to get used to his style before devouring the smorgasbord of The French Dispatch.

Reviews
The Razer Kraken Ultimate Headphones Are 100% Tailored For Your PC Audio Needs...

Trust Razer to brand itself as the go-to gaming peripheral brand for the elite and the hardcore, all the while charging its base audience up the wazoo...

Feature,Reviews
Superman & Lois Is Potentially The Supes Series We've Been Waiting For

Superman. Truth, Justice and the American way. Anyone who says Superman is boring has clearly never read a comic book. He's not as perfect as everyone...