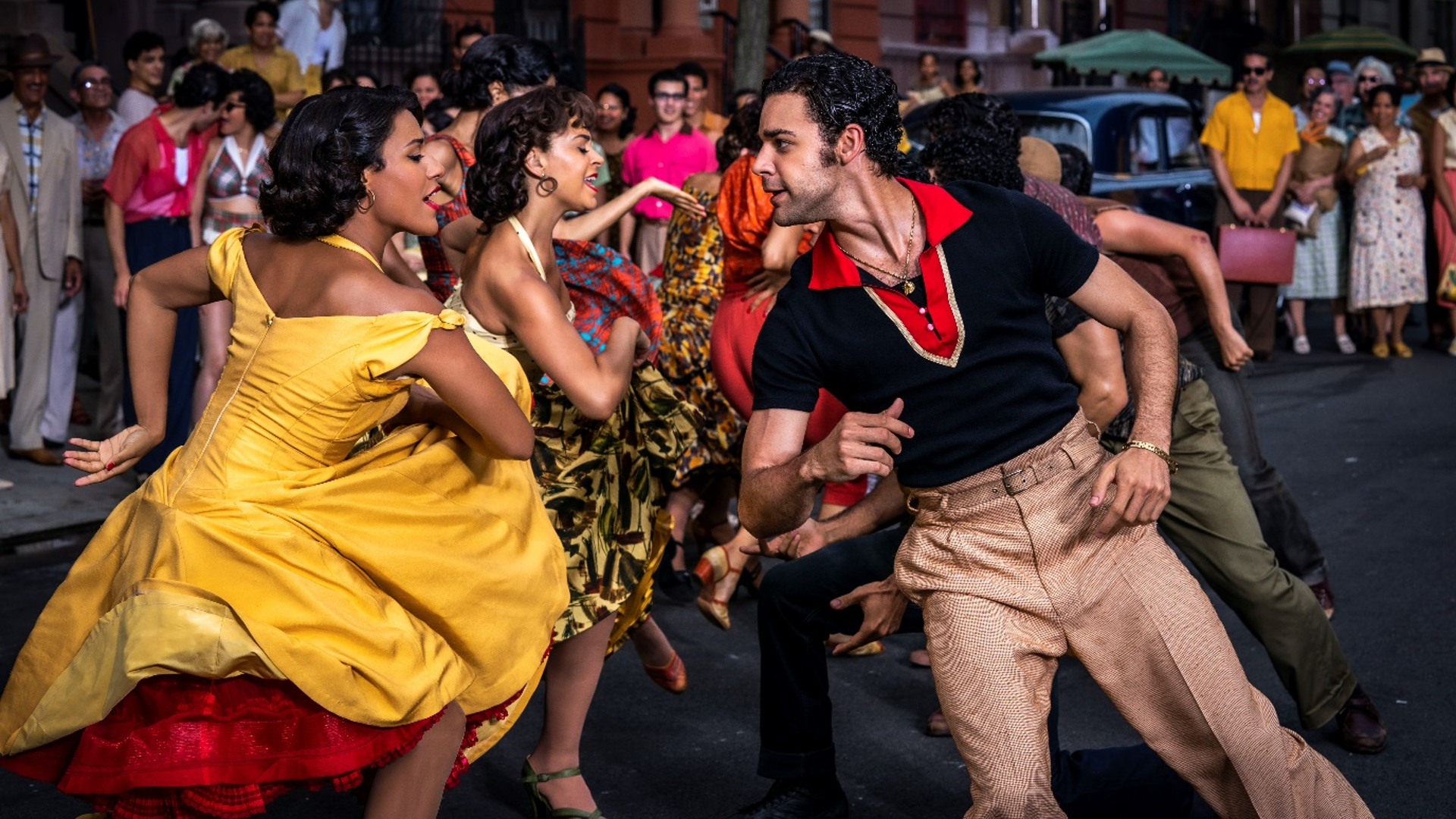 The West Side Story Original Motion Picture Soundtrack features 21 songs from the film and is available in both standard digital and physical (CD and vinyl) configurations, as well as a digital release in Dolby Atmos Music.

In the meantime, check out my review of West Side Story by heading over here.