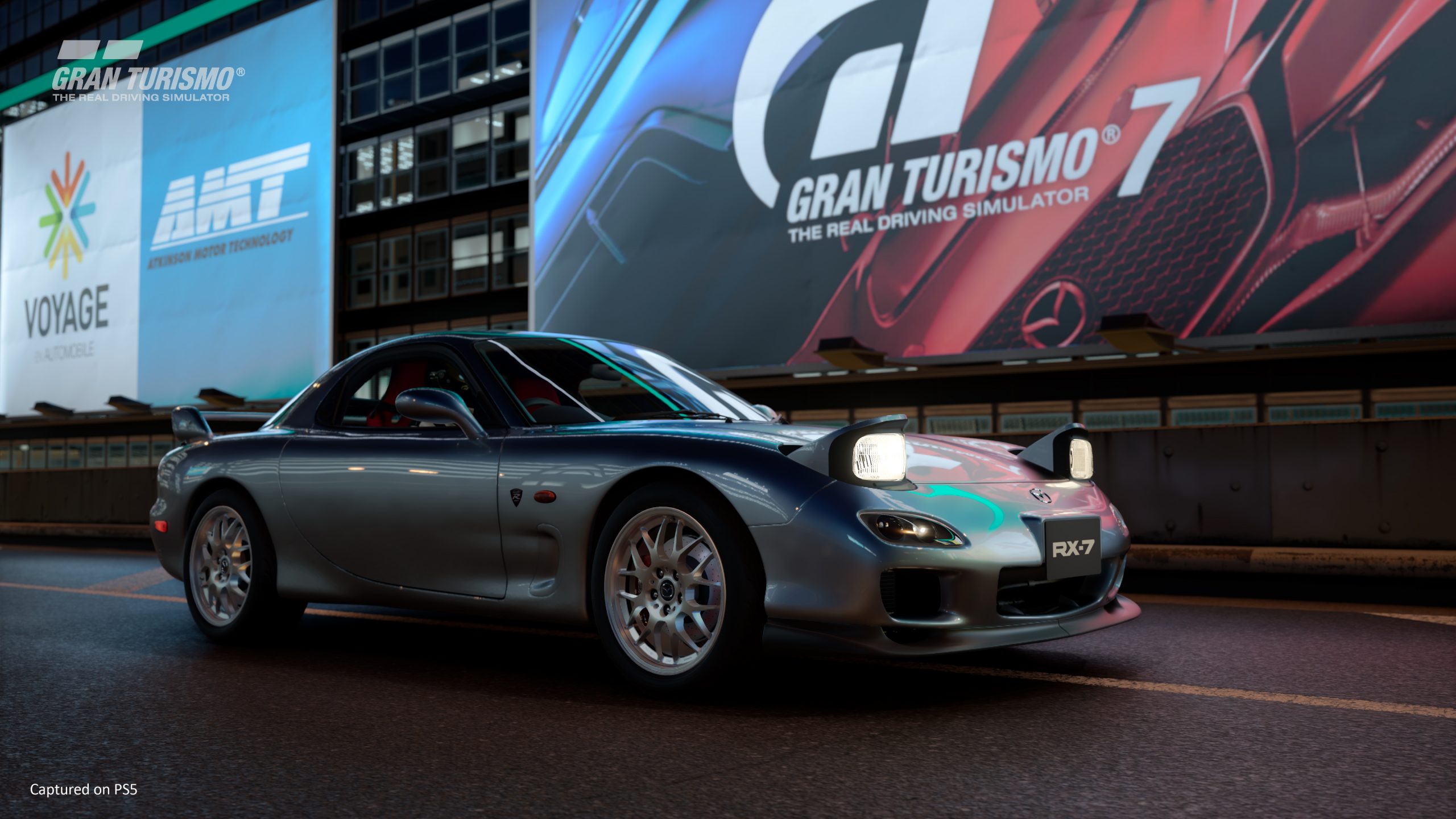 Chalk it up for developer Polyphony Digital for patching up Gran Turismo 7 from a possibly catastrophic bug. The devs have given the game a 1.09 update which fixes five main issues, one of which that could reset game progression “if the game was started with an unstable network connection”. Yikes.

The patch did not fix the low rewards players are getting from completing races to get the cars they want. Here’s what Polyphony boss Kazunori Yamauchi said:

“We know that this is not the Gran Turismo experience you expect and we will be making a goodwill gesture in the form of a non-paid credit pack of 1 million Cr available to those players who may have been affected.”

The above credit pack, which is worth US$15, will be made available to everyone who owned either the digital or physical version of Gran Turismo 7 before today.

Here are the fixes and changes from update 1.09:

Fixed an issue where swerving suddenly into the pits on the Tri-Oval and Road Course caused the pitstop sequence to be skipped, and the car going straight to the exit.

Fixed a very rare issue where an application error would occur in an online race or Lobby when entering a race event.

Fixed a rare issue where the game progression would reset if the game was started with an unstable network connection.

Cowboy Bebop's Main Trio On Their Characters & Working With A Corgi