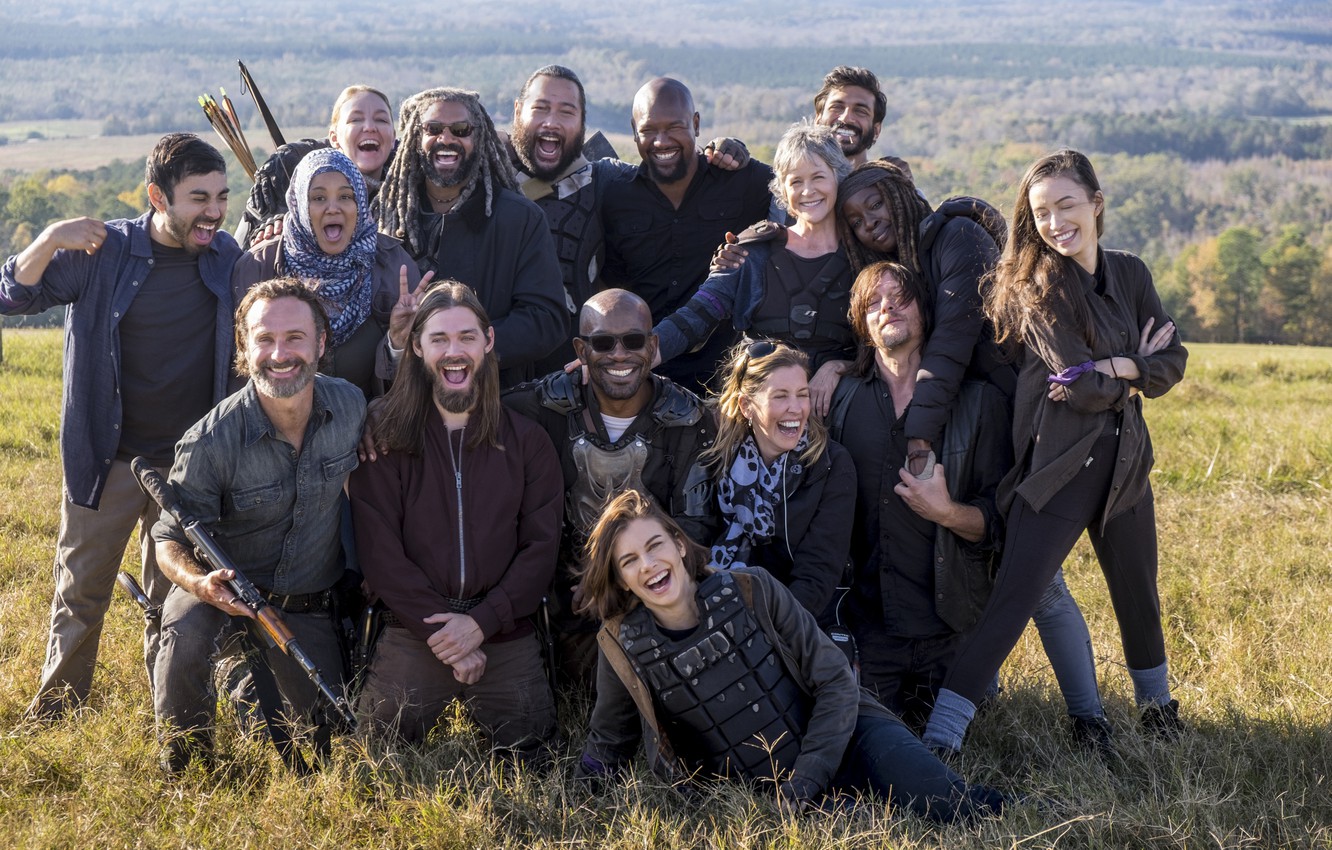 The 2nd of April is a momentous time for TV production house AMC. Why? Because it has finished filming for the long-running TV series The Walking Dead.

The Walking Dead TV series, which is adapted from the Robert Kirkman comic book series, has filmed its final scene ever recently, marking the end of the 12-year run that has spanned 11 seasons and 177 episodes. Phew!

The final film day was delayed when actor Norman Reedus (who plays Daryl Dixon) suffered a concussion during filming earlier in March.

Today is the big day! Filming for #TheWalkingDead is coming to an end. It's been an incredible 12 years and we hope all the amazing cast and crew have a fantastic wrap day. #TWDFamily forever! pic.twitter.com/ybGR8jqa9O

To put things in perspective, the source material ended with its last issue (#193) on July 2019. Many fans are probably celebrating the fact that the zombie of the show is finally laid to rest and will conclude. Will it end like a proper TV show or will it be a Game of Thrones fiasco? Guess you’ll find out when the 3-parter final season’s final 8 episodes launch later in 2022. Right now, the part 2 finale of the second part of Season 11 will be out on 10th April.