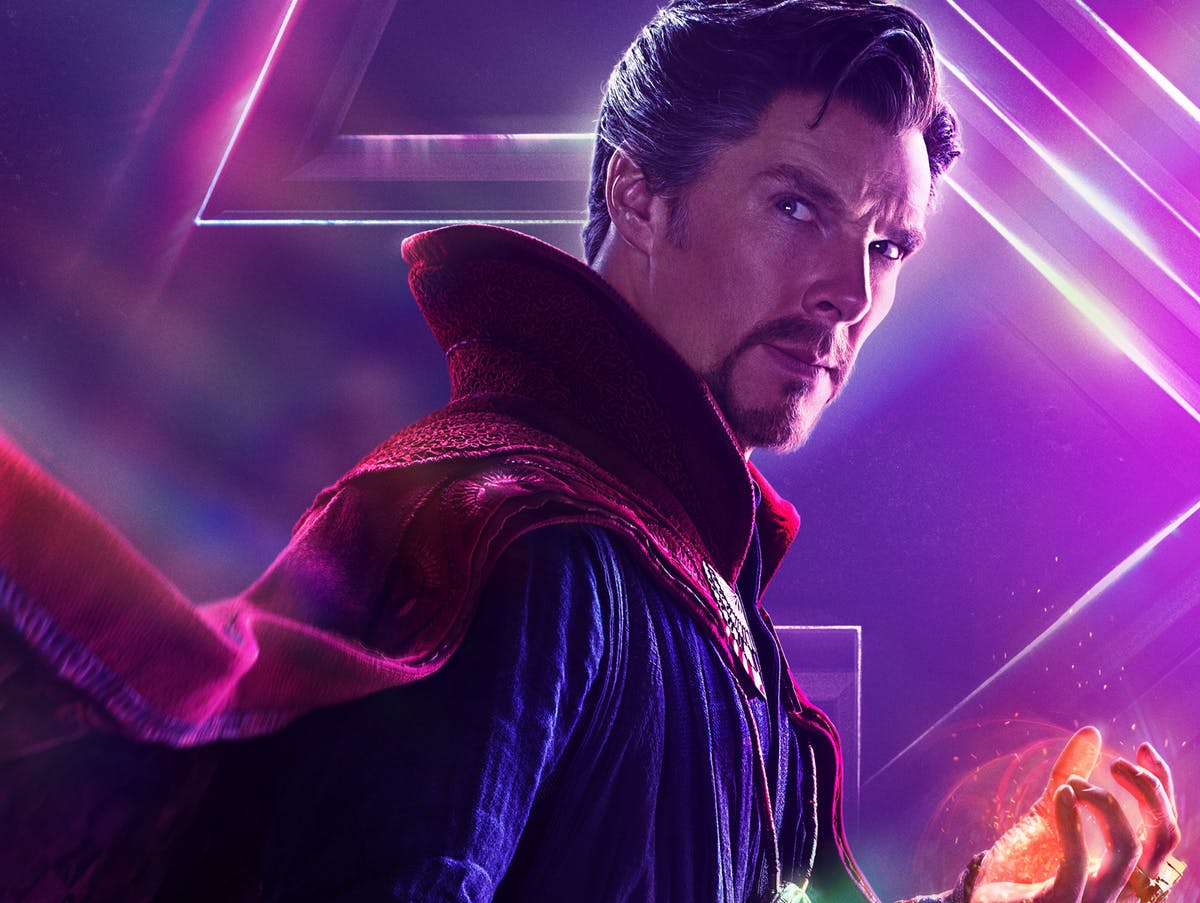 Doctor Strange director Scott Derrickson is officially returning to helm the sequel. According to the Hollywood Reporter, Marvel Studios is currently already looking for a writer to pen the script for Doctor Strange 2. This means that it will probably be one of the first Phase Four movies after Avengers: Endgame and Spider-Man: Far From Home.

No details have been revealed as of yet, but we can speculate on what might be coming in Doctor Strange 2. Let’s see what potential villains the Sorcerer Supreme could be facing in the upcoming sequel.

Remember the post-credits scene from the first movie? Mordo confronted Pangborn (the guy who healed his legs by using magic) and absorbed the mystical energy that enabled him to walk again. He then proclaimed that Earth has “too many sorcerers,” which was in line with his belief that some acts of magic defy natural law or order.

Portrayed by Chiwetel Ejiofor, Mordo will most likely return in Doctor Strange 2, and become an adversary or arch-nemesis to Stephen Strange, just like in the comics. However, the MCU version of Mordo is motivated by doing what he thinks is right while the comics Baron Mordo just wants to obtain power.

It’ll be interesting to see what the dynamic between Mordo and a more experience Doctor Strange would be in the sequel. Would Mordo work with magical beings and artifacts that he deems nature-defying? It wouldn’t seem so, but a zealot will often resort to anything to achieve his ends.

A fairly recent addition even in the comics, the Empirikul are a race of interdimensional aliens on a crusade to purify all of reality from magic. They wish to vanquish every trace of magic and make a universe free of the unholy energy.

Now that I think of it, The Empirikul is suddenly a very likely candidate for becoming Doctor Strange 2 villains, thanks to a shared goal with none other than Mordo. They both want a world free of magic, more or less.

It’s possible, and would even be considered smart, to pair the Empirikul with Mordo in the sequel. In the comics, the Empirikul proceeded to wipe out magic by killing sorcerers and destroying magical artifacts, which is basically what Mordo is already doing.

Remember where you first heard it, folks. I predict that the Empirikul will appear in Doctor Strange 2.

If Doctor Strange 2 wants to up the scales on universe-ending magical threats, Shuma-Gorath would be more than enough. Inspired by the Lovecraftian Old Ones like Cthulhu, Shuma-Gorath is an interdimensional entity also known as the Lord of Chaos.

As the living embodiment of chaos itself, its power is beyond even that of Dormammu, Mephisto, or other demons. In terms of appearance, Shuma-Gorath basically looks like an eyeball with tentacles, but with the right design and CGI wizardry, it could be a sight to behold on screen.

Most people probably already know about Mephisto, thanks to the 2007 Ghost Rider movie starring Nicholas Cage. However, we never saw his true form or what he was really capable of in that movie.

In the comics, Mephisto is sometimes referred to as the Devil or Satan himself, and other times as a tempter and trickster. He first debuted in a Silver Surfer comic but has also been foes for Thor, Spider-Man (One More Day, anyone?) and of course, Ghost Rider.

Though he is extremely powerful, he is still vulnerable outside of his home realm. It will interesting to see Mephisto’s debut in the MCU, and whether they will make him an actual demon or just an ‘interdimensional alien’ of some sort.

Nightmare is another iconic foe of Doctor Strange’s. Just like Dormammu’s Dark Dimension, he has his own called the Dream Dimension, where he torments people in their dreams. That may just sound like Freddy Kreuger from Nightmare on Elm Street but trust me, Nightmare is a powerful magical being in his own right.

The fight with Nightmare will be more metaphysical than anything, just like a fight with Shuma-Gorath or Dormammu would be. Realistically, the MCU version fo Doctor Strange will never be able to win in a fair straightforward fight with these folks.

There's More Than Meets The Eye To This Watch