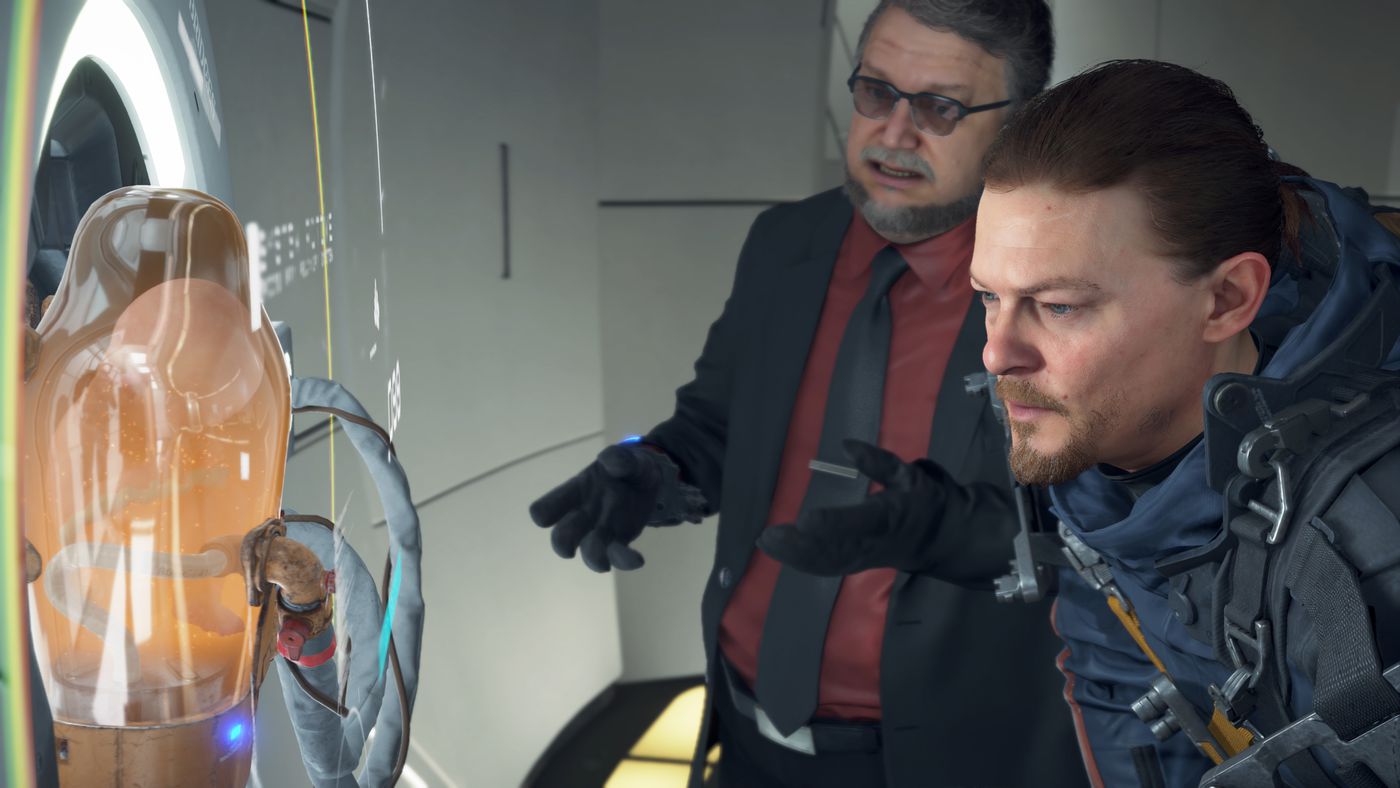 505 Games and Kojima Productions have announced that the exclusive-for-PS5 Death Stranding Director’s Cut will be out for PC this year.

Death Stranding Director’s Cut, which adds in a ton of action and stealth bits, will be out for Steam and Epic Games Store this spring. The PC version of the walking/delivery simulator title where you can open up paths for your fellow Death Stranding pals will incorporate Intel’s new Xe Super Sampling graphics technology. This tech will have PCs use machine learning to enable players to explore the game’s environment in “high graphical detail along with elevated performance”.

All copies of the game will include the following bonuses and in-game items:

I’d say this is a great time to revisit Death Stranding, if for the extra content and levels. For more on Kojima Productions’ future, head here.