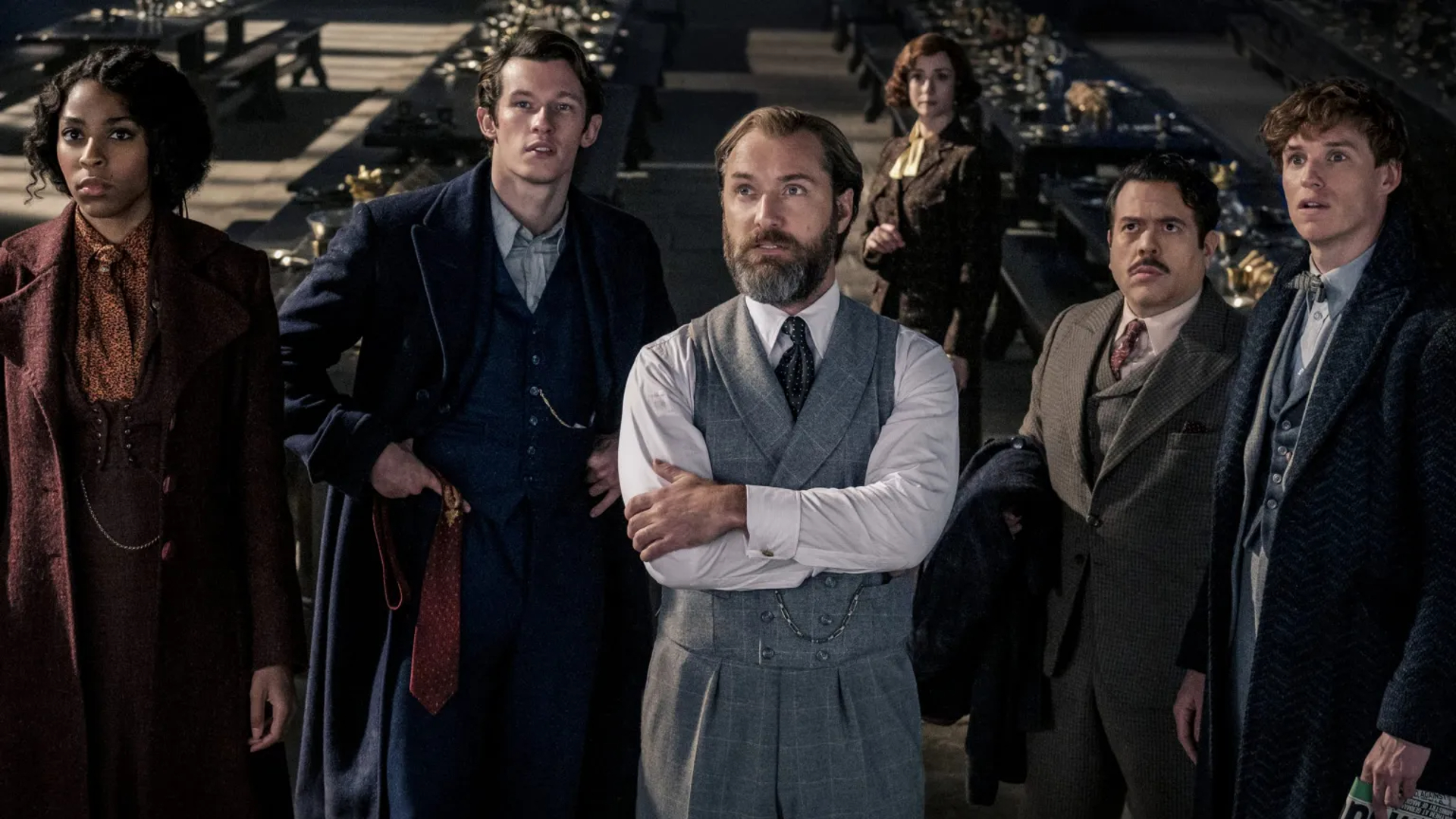 Despite opening at number one in many worldwide markets, Fantastic Beasts The Secrets Of Dumbledore has garnered the lowest opening weekend box office, at least in the US. In the US, it only managed to reach US$43 million domestic. Adding the international box office revenue to the tally, it all adds up to US$193.4 million worldwide.

In the meantime, check out my review of Fantastic Beasts The Secrets Of Dumbledore by heading over here. It’s better than its predecessor, but still struggles to capture the magic of the Harry Potter franchise.

Halo Infinite Multiplayer Season 2 Slated For This May