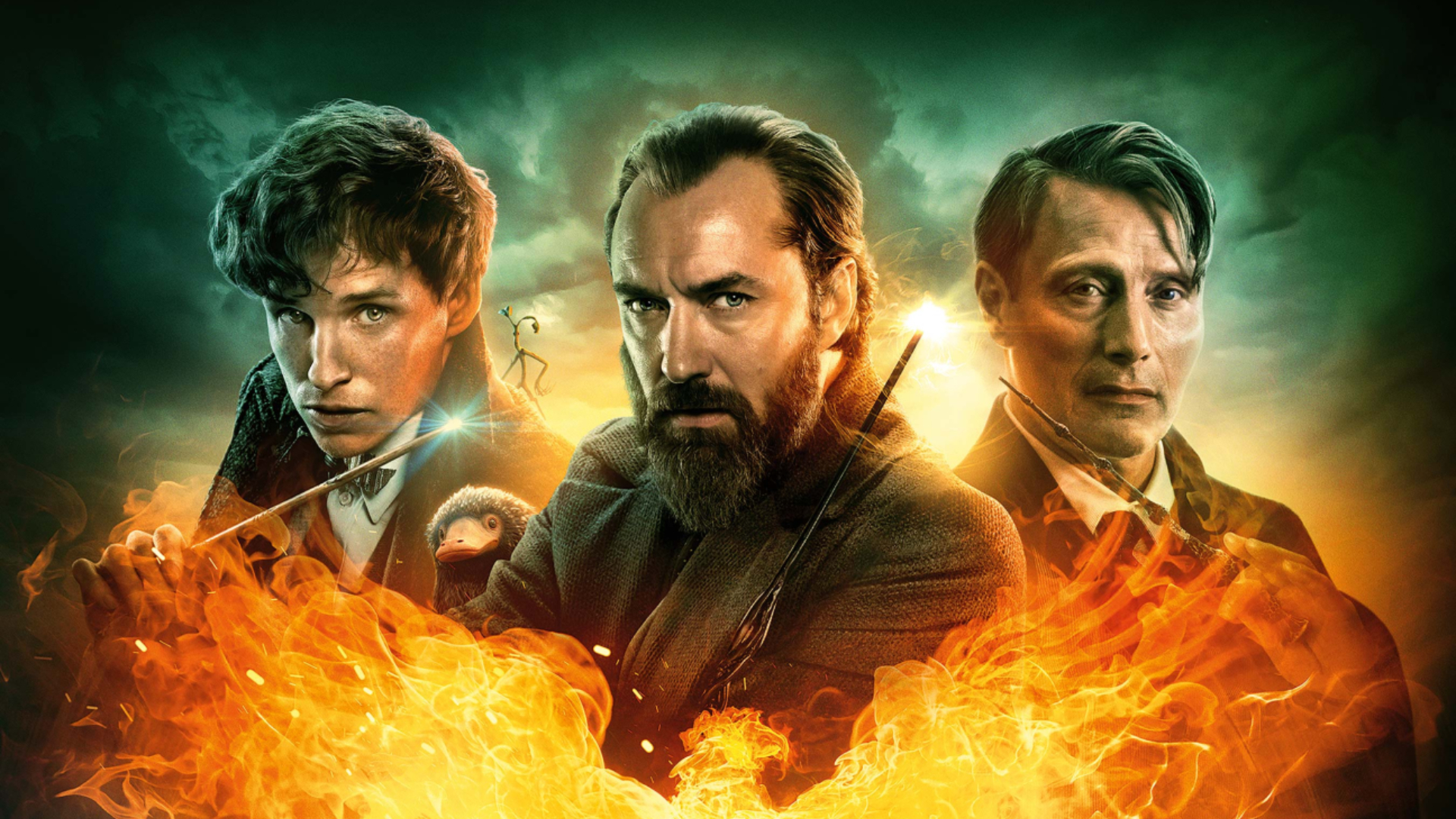 Many critics and Potterheads alike were disappointed with 2018’s Fantastic Beasts The Crimes Of Grindelwald, which was messy and diverted too much from franchise lore. After four years, the sequel is finally here in the form of Fantastic Beasts The Secrets Of Dumbledore. Thankfully, it’s an improvement over its predecessor in many ways, but ultimately still pales in comparison to the original Harry Potter films.

This movie has a more coherent plot and better flow in its pacing. The highlight of the movie is definitely Jude Law’s Albus Dumbledore and Mads Mikkelsen’s Gellert Grindelwald. Despite some censorship, the movie acknowledges the sexuality and romance between the two. It helps that they both have chemistry with each other, so much so that I now can’t imagine what would happen if Johnny Depp had stayed in the role of Grindelwald. Oh, and don’t expect the movie to address why Grindelwald looks different now.

The rest of the cast are fine, with Eddie Redmayne once again portraying the socially-awkward magizoologist Newt Scamander. Besides Dumbledore and Grindelwald, we get more of Newt and his friends (including Callum Turner as Newt’s brother, Theseus Scamander, and Dan Fogler as Jacob Kowalski) here again, and a lot less focus on Ezra Miller’s Credence (which was a good decision by the screenwriters in retrospect).

As for easter eggs and references, there are several sprinkled throughout the film, but as a Potterhead myself, I was a bit disappointed that the Hogwarts sequence was so brief, so that’s to be expected considering that the focus of the Fantastic Beasts franchise has never been on the iconic school of witchcraft and wizardry. That said, I appreciated that Fantastic Beasts The Secrets Of Dumbledore delved more into the wider Wizarding World and expanding it with some political intrigue and other elements.

Unfortunately, Fantastic Beasts The Secrets Of Dumbledore is sort of let down by its ending, which is somewhat both climactic and anti-climactic at the same time. That final battle was unsatisfying, to say the least. While two more Fantastic Beasts movies have already been confirmed, this movie does give us a little emotional payoff and ties a neat bow for several supporting characters to leave the franchise, and leaving open for new ones in the remaining two films.

Fantastic Beasts The Secrets Of Dumbledore is a significant improvement over its predecessort; one that fans will enjoy a lot more. The movie still ultimately caters more to Potterheads than casual viewers, but there’s a lot more that the next two films will have to improve on to be anywhere close to the quality of the original Harry Potter films.

These Are The Missing Scenes In The Malaysian Version Of Rocketman

by Fantastic Beasts The Secrets Of Dumbledore Conjures Lowest Opening Weekend In The Harry Potter Franchise in April 18, 2022
Reply

[…] the meantime, check out my review of Fantastic Beasts The Secrets Of Dumbledore by heading over here. It’s better than its predecessor, but still struggles to capture the magic of the Harry […]