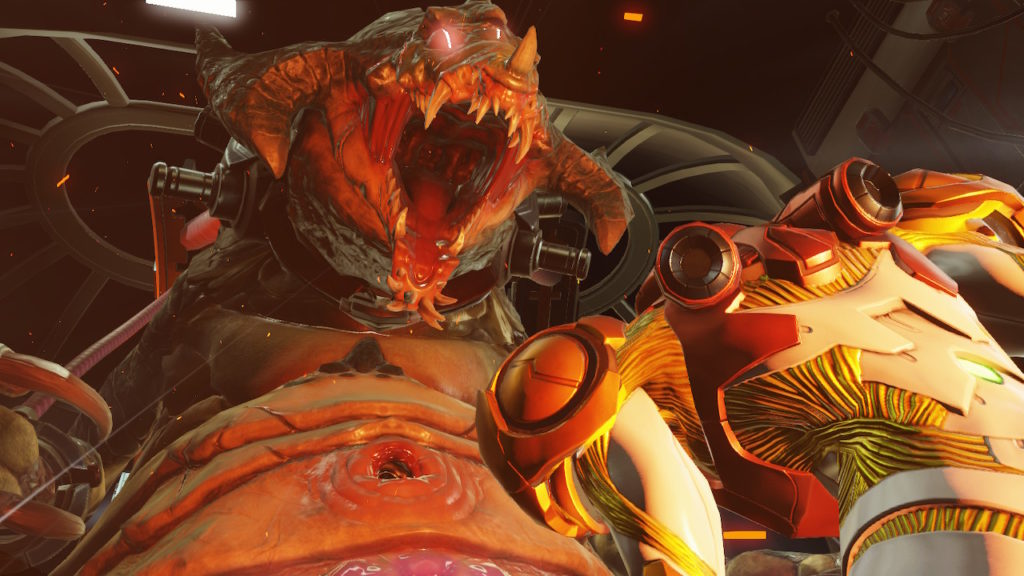 A new update for the game is now available -version 2.1.0- and it adds the following three modes to test the mettle of hardcore 2D action fans:

Metroid Dread is available now for Nintendo Switch; you can check out our review here.