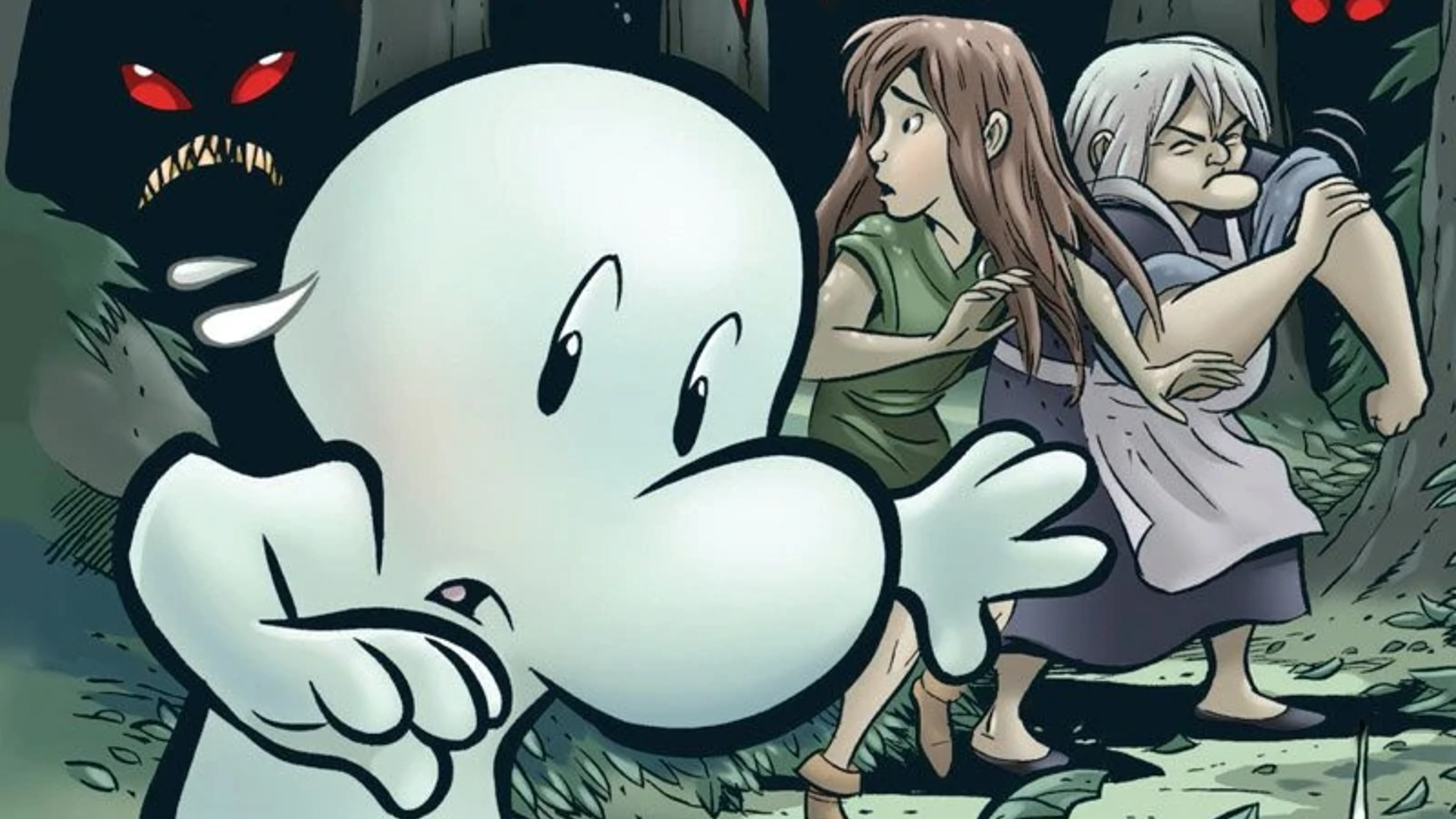 It was originally announced back in 2019 that Netflix was working on an animated adaptation of Jeff Smith’s popular and critically-acclaimed Bone comics. However, all of that is no longer happening, as Yahoo!’s The Wrap has reported that the Netflix animation division has crumbled.

According to the report, the streaming giant fired Netflix’s Director of Creative Leadership and Development for Original Animation Phil Rynda, as well as several of his staff. This has resulted in several projects being cancelled, including the Bone animated series, an adaptation of Roald Dahl’s The Twits that was meant to be part of several Dahl-based projects and Lauren Faust’s Toil And Trouble.

The Bone comics follow the Bone cousins, including Fone Bone, Phoney Bone, and Smiley Bone, on their adventures through a vast, uncharted desert that gives way to a mysterious valley filled with wonderful and terrifying creatures. Published over 13 years (1991-2004) and accumulating 55 issues in all, Bone not only won a total of 10 Eisner Awards and 11 Harvey Awards but was also listed on Time Magazine’s 10 best graphic novels of all-time. Besides Bone, Smith’s most notable works include 2007’s Shazam! The Monster Society of Evil and sci-fi noir comic RASL.

Moving forward, Netflix is apparently looking to make more content similar to the Boss Baby. This is a huge blow to fans of family-friendly animated fare.

Back On the Pro Circuit: Kephrii Signs to Korean Contenders Team