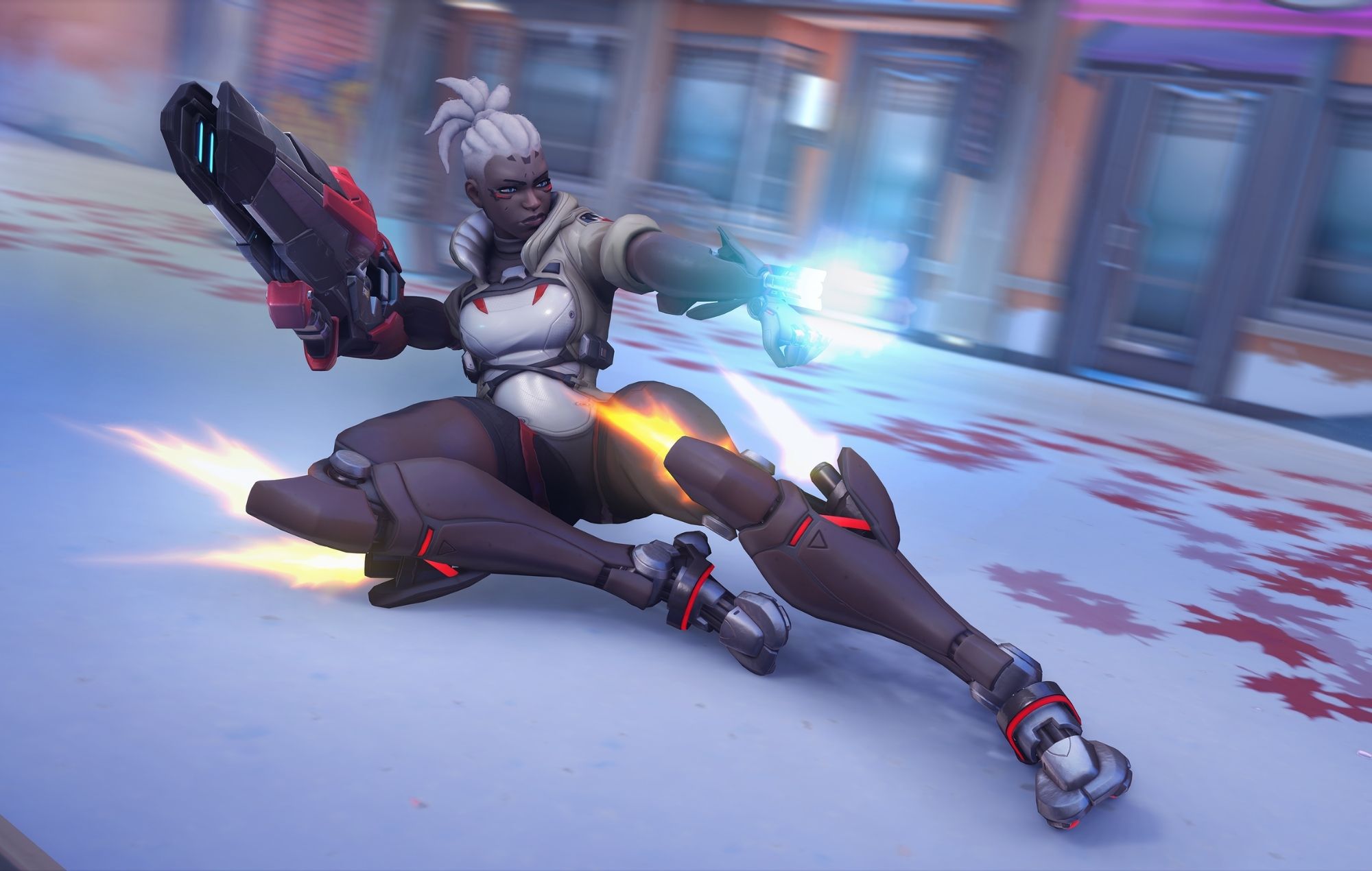 Blizzard has announced the Overwatch 2 beta release times, which you can still sign up for right now on this link.

If you’re located in Southeast Asia, the Overwatch 2 beta will launch on 27 April 2am GMT+8 in Malaysia, Singapore, and The Philippines(17 hours from now). However, once launch hits, invites for the game will roll out, with more emails being sent out throughout the day. If you did not receive your invite on the day itself, Blizzard may send out further invites later during the test, which will last until 17 May (PST time).

However, if you need a guaranteed chance to get in, you can instead watch four hours of participating Twitch channels trying out the Overwatch 2 beta and get a beta key via the Overwatch 2 PvP Beta Twitch Drops campaign.

The Twitch streamings start at 27 April 1am GMT+8 to 9am GMT+8. Here’s the full list of streamers, including notable Overwatch players Geguri and Kephri.

Keep in mind that you need to link your Battle.net account to your Twitch account to earn a beta drop. To redeem an Overwatch 2 PvP Beta drop, you must have an Overwatch license associated with your account.

For the best performance, please be sure to update to the latest drivers available for your graphics card. Due to potential changes, the system requirements for this game may change over time.

Baptiste Is Now Available In Overwatch

by The Overwatch 2 Beta Hands-On: Here’s What We Thought | KAKUCHOPUREI.COM in April 27, 2022
Reply

[…] and worth a revisit if you haven’t played the game for eons. The Overwatch 2 PvP beta is available now; invites are sent out randomly, so you can try your luck here until […]

[…] We here at Kakuchopurei have prepared a guide for you in case you’re brand new to the scene. In fact, even if you’ve played a lot of Overwatch since 2016, there are a good number of changes and tweaks in part 2, chief of them being the new five-players-per-team rule. Of course, if you want to find out how to participate in the beta, head here. […]

by Overwatch Has Reached 1.5 Million Concurrent Views On Twitch; Highest Day Ever | KAKUCHOPUREI.COM in April 28, 2022
Reply

[…] This is due to the recent release of the Overwatch 2 beta PvP, not to mention the many people watching other influencers and pro players stream the game, hoping to score a free beta key. For four hours […]