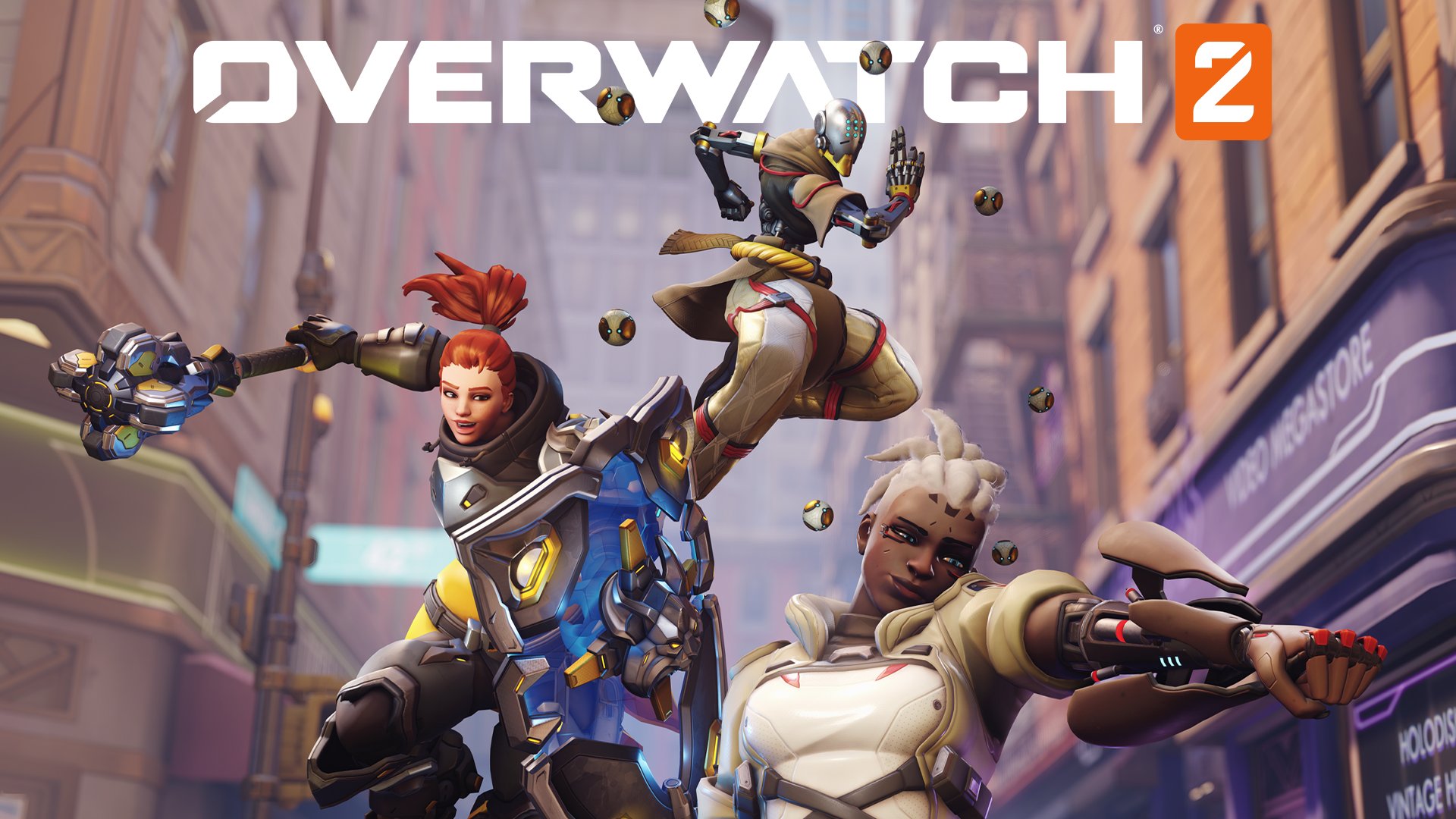 Overwatch 2 is out now in beta form; if you fancy some 5v5 PvP competitive esports level gameplay, you’ve come to the right shooter.

We here at Kakuchopurei have prepared a guide for you in case you’re brand new to the scene. In fact, even if you’ve played a lot of Overwatch since 2016, there are a good number of changes and tweaks in part 2, chief of them being the new five-players-per-team rule. Of course, if you want to find out how to participate in the beta, head here.

Want to skip right to the best heroes to use in Overwatch 2? Check out our tier list.

Disclaimer: this guide is still a work-in-progress since we are playing a beta. Unless they’re mentioned specifically, all Heroes in the game are identical to how they played in part 1.

-This is a 5v5 game now. A team now comprises of 2 Support, 2 DPS, and 1 Tank. Work with that dynamic after playing a few Unranked matches, or else you’ll eat more Ls than Ws.
-Teamwork is key. Certain heroes synergize better with one another: Zarya’s Ultimate and Junkrat’s Ultimate do go hand-in-hand as the former pulls everyone in one spot while the other deals huge damage in an AoE radius.
-The best DPS heroes to start with: Soldier 76, Junkrat, Sojourn.
-The best Tank heroes to start with: Reinhardt, Winston, Orisa.
-The best Support heroes to start with: Mercy, Lucio. All the listed heroes here have straightforward playstyles: help teammates, kill enemy team, get around quick, stay together.

Here’s a breakdown of the heroes available in the beta, and what their major changes are.

The new heroine in the Overwatch roster. She is a DPS character who moves really fast and cover tons of ground.

Because of her left click then right click playstyle, Sojourn is a great DPS character for shooter fans who like to alternate between machine gun fire and sniper shots. She also can escape from danger pretty fast.

The New Mumbasa warrior is now a Tank, completely different from his Overwatch iteration.

Doomfist will retain his fast-paced mobile lethal brawling style even in his newly-appointed Tank role. Here’s the breakdown:

Doomfist mains will need to change up their playstyle to use this new Tank version.

Orisa is still a Tank, but has been given a revamp.

Orisa has struggled with brawling and toe-to-toe engagements in the past. Her new tweaks and reworks in Overwatch 2 will make her playstyle more adaptable to PvP team fights.

Bastion is still the DPS turret section character we all know and love, but he has gone through numerous changes.

The “Boop” lady is a better DPS than before.

The Best Halo Game Is Finally On PC Come December

by Overwatch 2 Beta PvP Tier List: The Best Heroes In The Current Build | KAKUCHOPUREI.COM in May 1, 2022
Reply

[…] If you need a breakdown on character changes, head here. […]