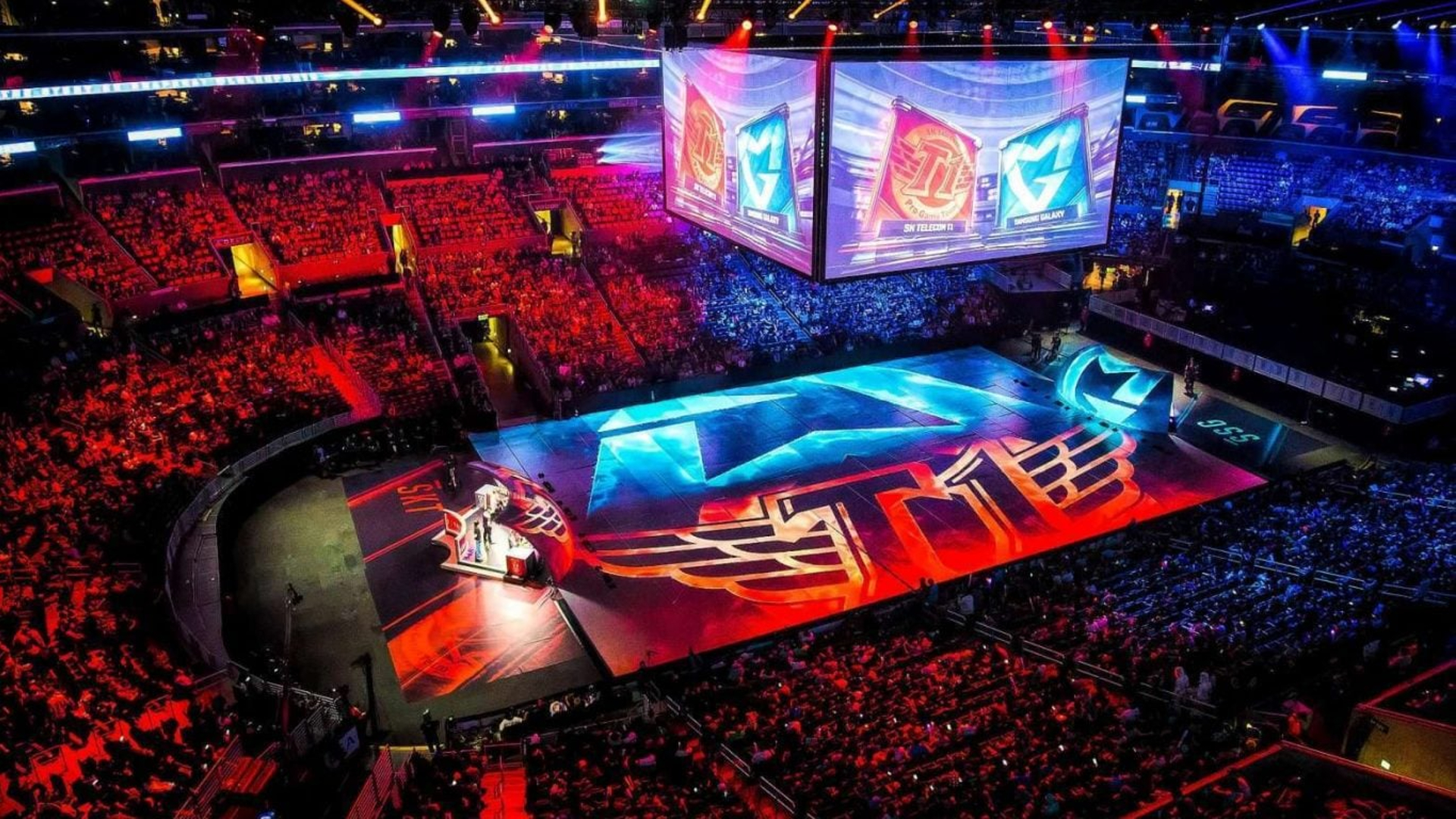 South Korea has chosen her champions for the upcoming 2022 Asian Games.

According to a press release (via Not A Gamer) by the Korea e-Sports Association (KeSPA), the initial shortlist of players for the Korean League Of Legends team for the 2022 Asian Games include the LCK Spring 2022 champion and three Gen.G Esports players in the lineup:

KeSPA will choose the official team of five main players and one reserve player from the 13 shortlisted names stated above. Kim “kkOma” Jeong-gyun will be the Korean national team’s head coach. The South Korean League Of Legends team lost to China in the finals back in the 2018 Asian Games.

The Asian Games first paved the way for esports representation with its inclusion as a demonstration sport in 2018. In 2020, and now 2022, esports is part of the official program and a medal event.