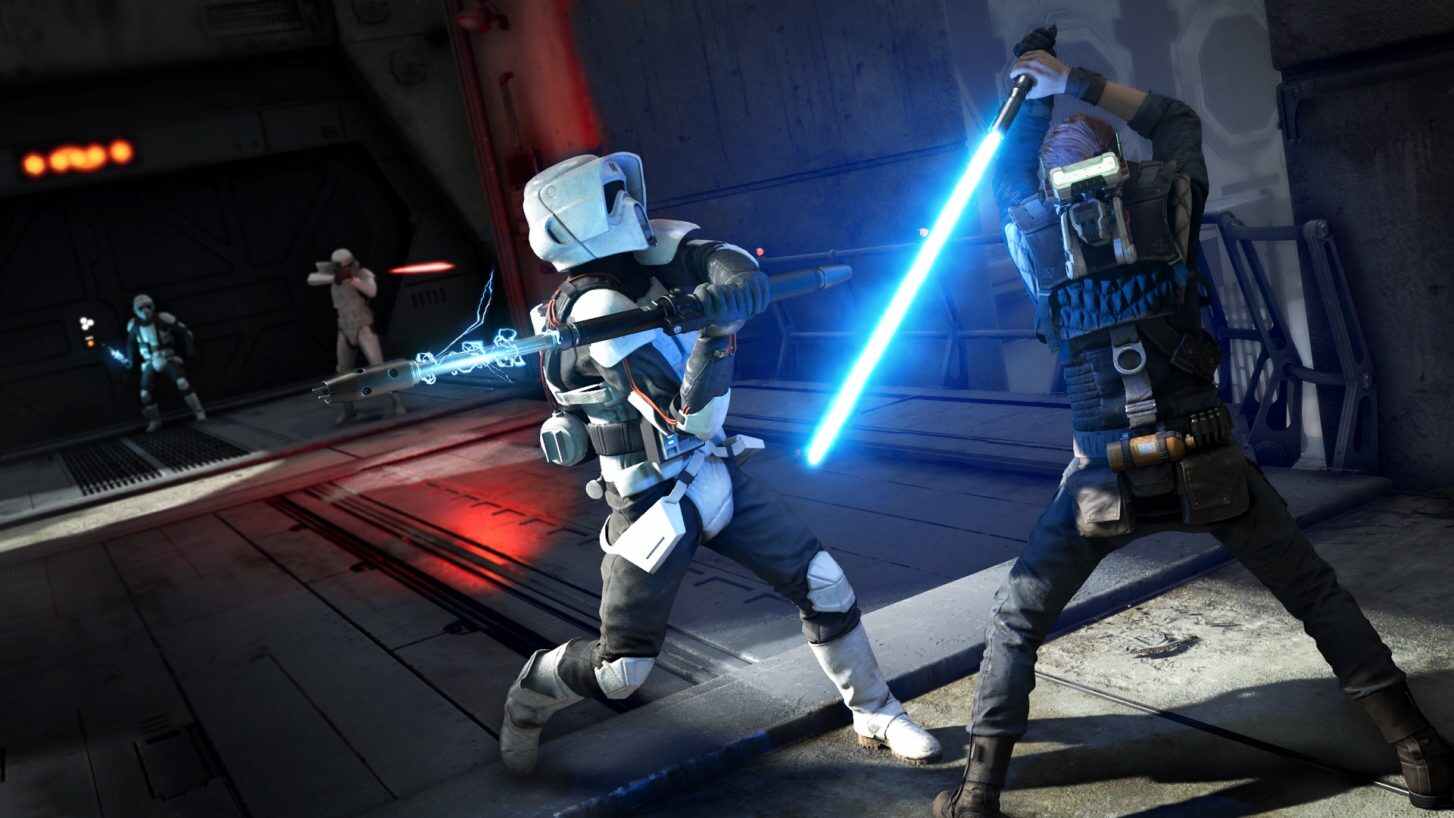 The sequel to the hit action adventure game Star Wars Jedi: Fallen Order will be out next year.

Insiders (via Jeff Grub’s Giant Bomb podcast) said that the game will ditch the Fallen Order moniker and will only be for next-gen consoles Xbox Series and PlayStation 5.

They don’t have to worry about trying to straddle these generation lines. It makes it easier to just disassociate yourself with those millions of PS4s and Xbox Ones out in the world when you are in 2023 and you’re going to have several months of making it very easy to get an Xbox Series X, probably a few months before now and then when it’s actually okay to get a PS5.”

EA officially announced a Star Wars Jedi sequel earlier this year, alongside two other new Star Wars games. The game will be made by Respawn Entertainment. Of course, this is all speculation until EA announces the launch date of Star Wars Jedi 2.

Here's What You Require to Play Far Cry 5 On PC