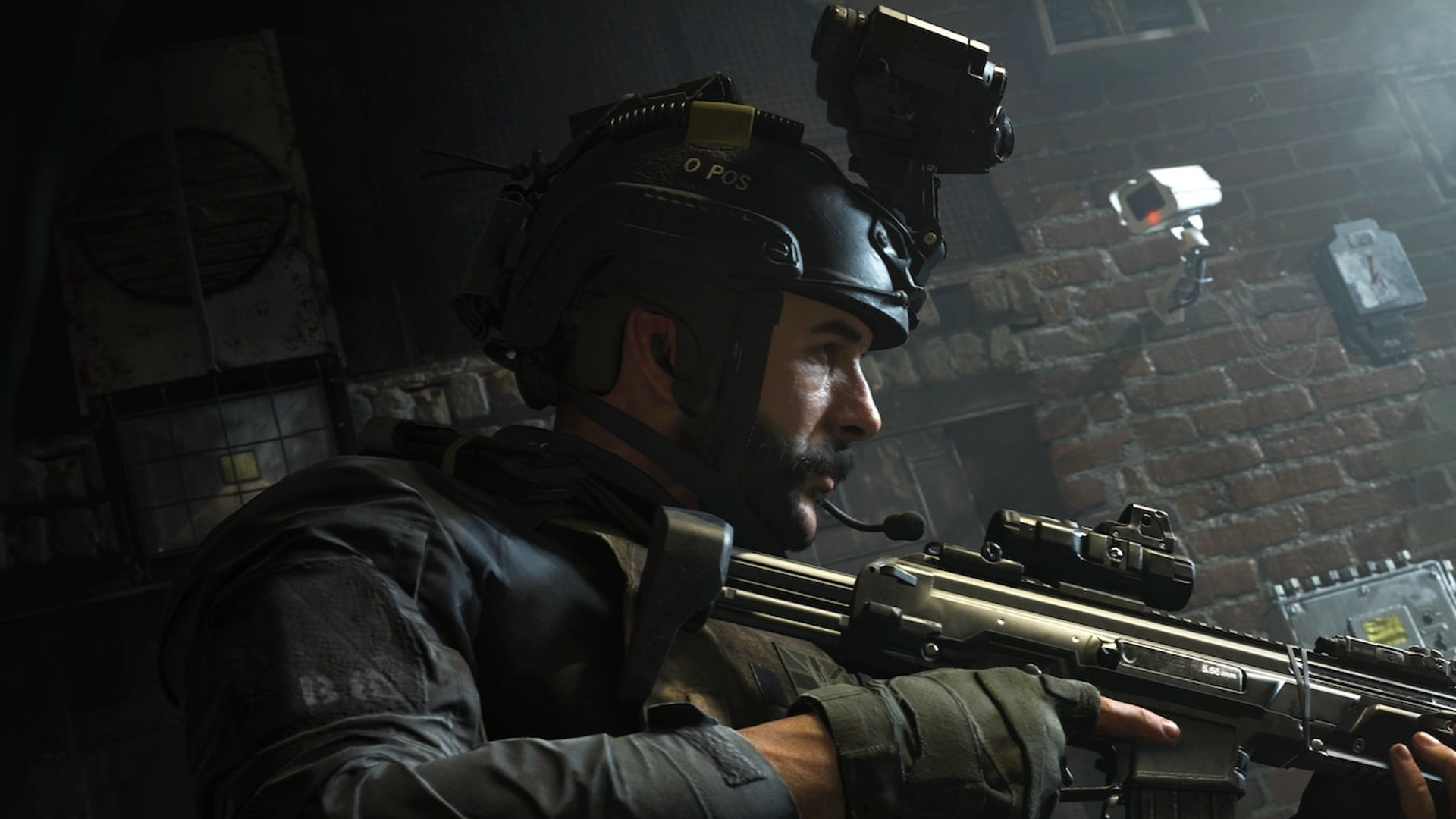 However, no other details or information have been revealed. Call Of Duty Modern Warfare 2 will be the first in the franchise to be released after Microsoft announced that they have acquired Activision Blizzard just last month. This new title will likely still be multiplatform since they remain contractually obligated to do so by PlayStation for at least the next three games.