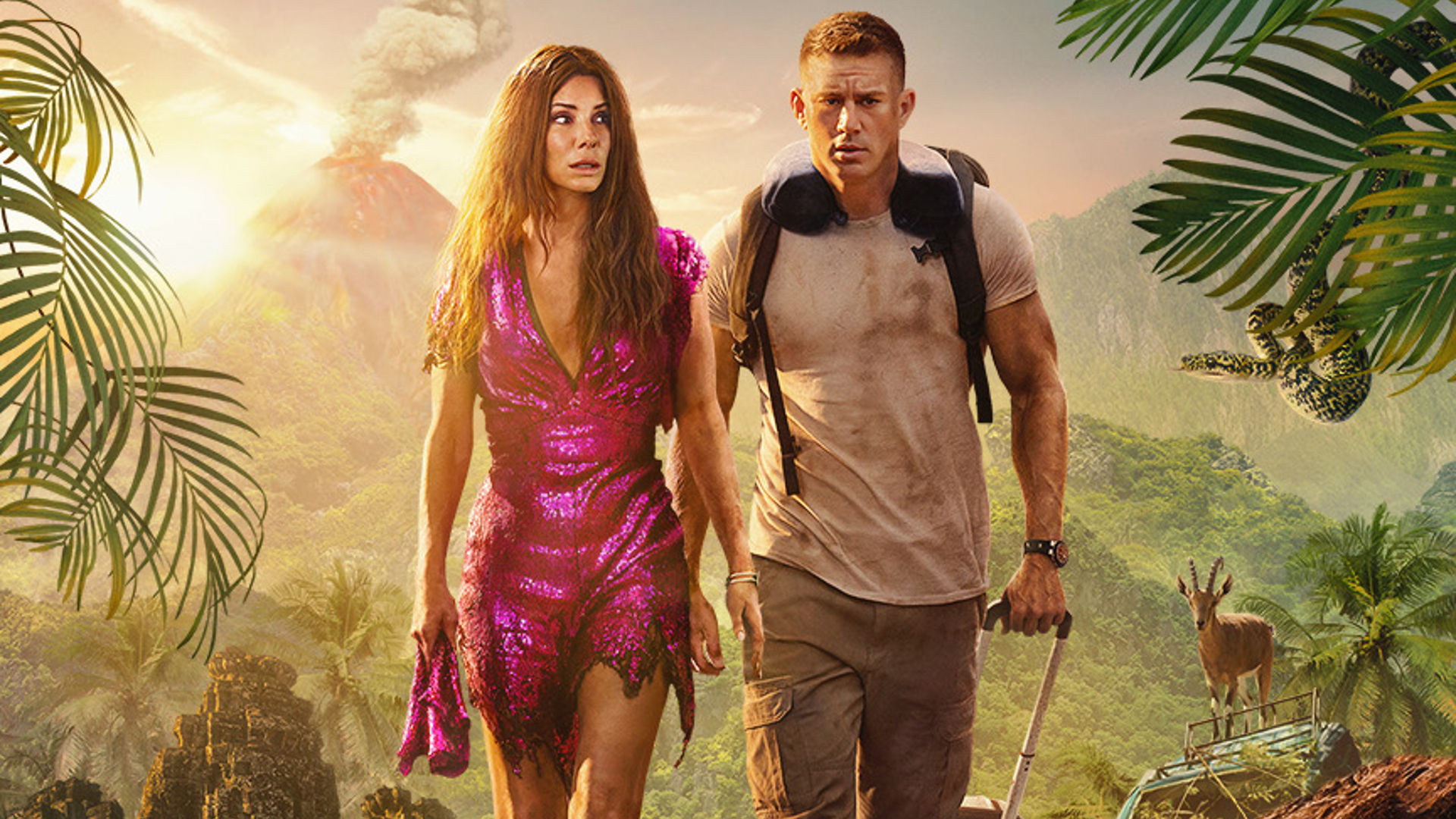 For the past few years, streaming services like Netflix have dominated the romantic comedy genre. However, The Lost City is one of the rare ones to actually come out in cinemas, and it promises a familiar but fun time at the movies, especially if you’re tired of all the bombastic superhero blockbusters.

The Lost City feels a bit like the 1999’s The Mummy, as it combines romantic comedy with a bit of adventure. Instead of the deserts of Egypt with Brandan Fraser and Rachel Weisz, we have Channing Tatum and Sandra Bullock on an island jungle. The plot and story is formulaic and predictable, but the highlight of the film is the chemistry between Channing Tatum’s Alan and Sandra Bullock’s Loretta Sage. It’s refreshing to see an older actress with a younger actor, when it’s almost always the other way around in movies like these.

Channing Tatum may have started with movies like Step Up and G.I. Joe, but it is this writer’s opinion that he’s also great in charming and goofy comedic roles like 21 Jump Street and now The Lost City. This is his first major role (besides 2022’s Dog) since 2017’s Kingsman The Golden Circle, so it’s nice to see that he hasn’t changed much from before. Fans of the actor definitely won’t be disappointed, and did I mention that he goes shirtless multiple times throughout the movie?

The supporting characters in The Lost City do a decent job as well, but the highlight is certainly Brad Pitt’s role. Without spoiling anything, he only appears briefly in the movie, but he stands out as one of its best parts. In addition, I was looking forward to seeing Oscar Nunez (yes, the one and only Oscar Martinez from The Office) in The Lost City, but he doesn’t really get much to do. I wish the movie used him more meaningfully.

As for Daniel Radcliffe’s turn as the antagonist, he feels a bit by-the-numbers here. If you want to see the Harry Potter actor breaking bad, sure, but don’t expect anything remarkable. The movie is ultimately fine as a whole, but don’t expect any big surprises or deconstruction of the genre or anything. This is straightforward as they come, and that can be good or bad, depending on your preferences.

The Lost City can be fun a times, but not all of the jokes land that well. Despite that, the charm and chemistry between Channing Tatum and Sandra Bullock makes up for it.The movie is sort of overlong at 112 minutes, and can feel draggy, especially due to the somewhat formulaic plot.

Catch The Lost City at the cinemas if you’re looking for an inoffensive but enjoyable adventure rom-com to spend with your significant other, friends or family.

We attended a press screening of The Lost City courtesy of United International Pictures Malaysia. The Lost City premieres in Malaysian cinemas on 7 April 2022.