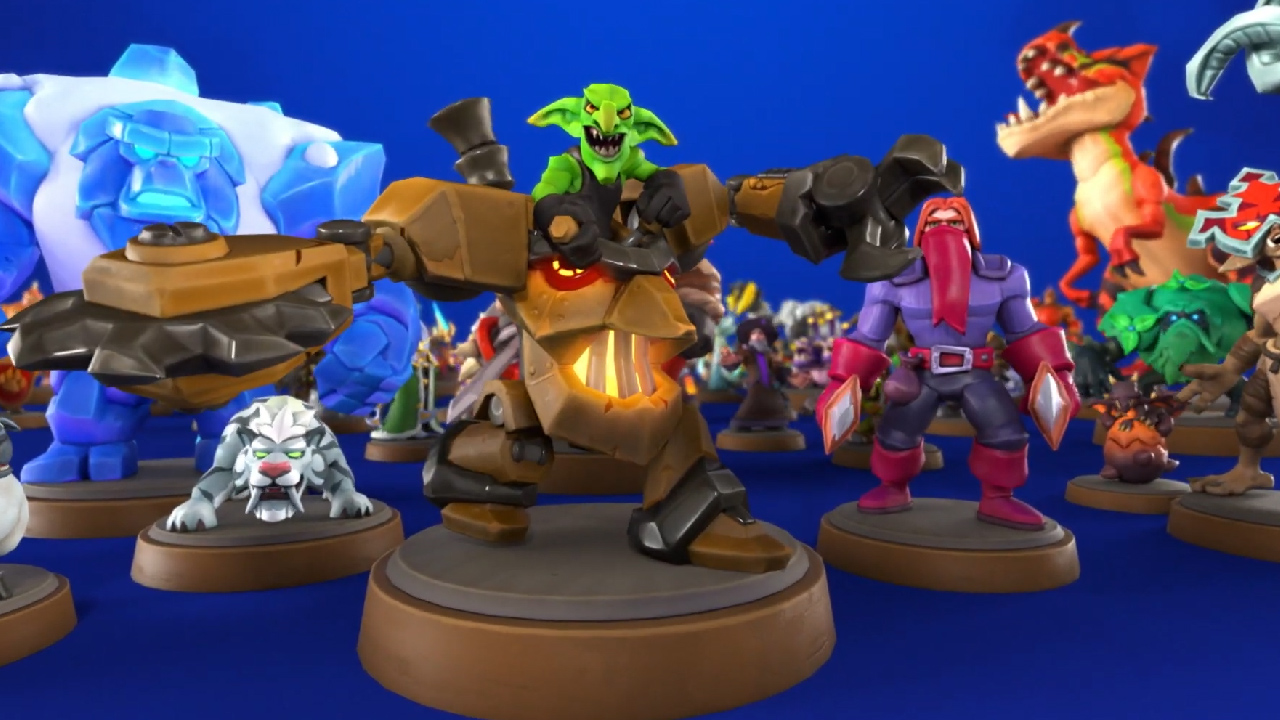 Blizzard is bringing in another mobile game into the fray to complement Diablo Immortal: a WarCraft-themed mobile game called Arclight Rumble.

WarCraft: Arclight Rumble is basically Blizzard’s take on Clash Royale: it’s half a real-time strategy game and half a puzzle game. You collect characters from the WarCraft franchise, build your army, and then battle whatever you’re facing in multiple stages.

Just like in Clash Royale, WarCraft Arclight Rumble takes place on a vertical map where you summon units with the gold you amass, and then have them automatically clash with enemies in their path. No micromanagement required: just lay your units down, let them automatically attack, and then abide by the rock-paper-scissors mechanic as you figure out the next army to summon. You have five factions to mix and match with: the defensive Alliance, the aggressive Horde, the rushdown-heavy Blackrock, the Undead, and the mob-heavy Beasts. You can also pick different leaders to complement your playstyle.

The game will feature a single-player campaign with over 70 missions where you can earn units to compile into your army, ranging from undead units that feed off the remains of the battlefield to rogues that can stun enemies in a flash. The game will feature dungeons and raids like multi-staged fights in other WarCraft titles.

WarCraft: Arclight Rumble will be in beta form soon. As of right now, the comments section on the YouTube video above seems to think that Blizzard may be out of touch with its audience.