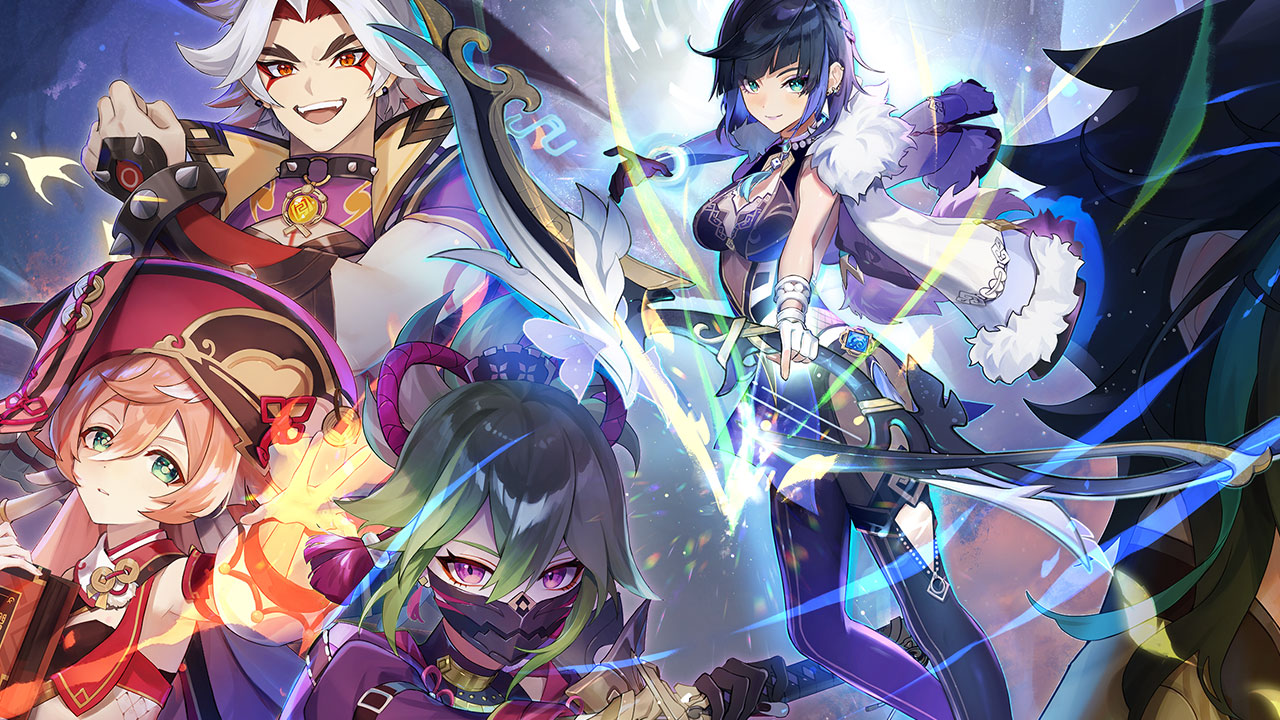 HoyoVerse has announced details about its upcoming Genshin Impact update.

The 2.7 update will be out next week on 31 May. It will feature the following additions:

Check out the gameplay trailer, featuring Yelan in action and a whole lotta Archon Quest plot bits being foreshadowed.

In related news, the 2.8 update will be out on 7 July and will bring in a new 4-star character named Shikanoin Heizou.