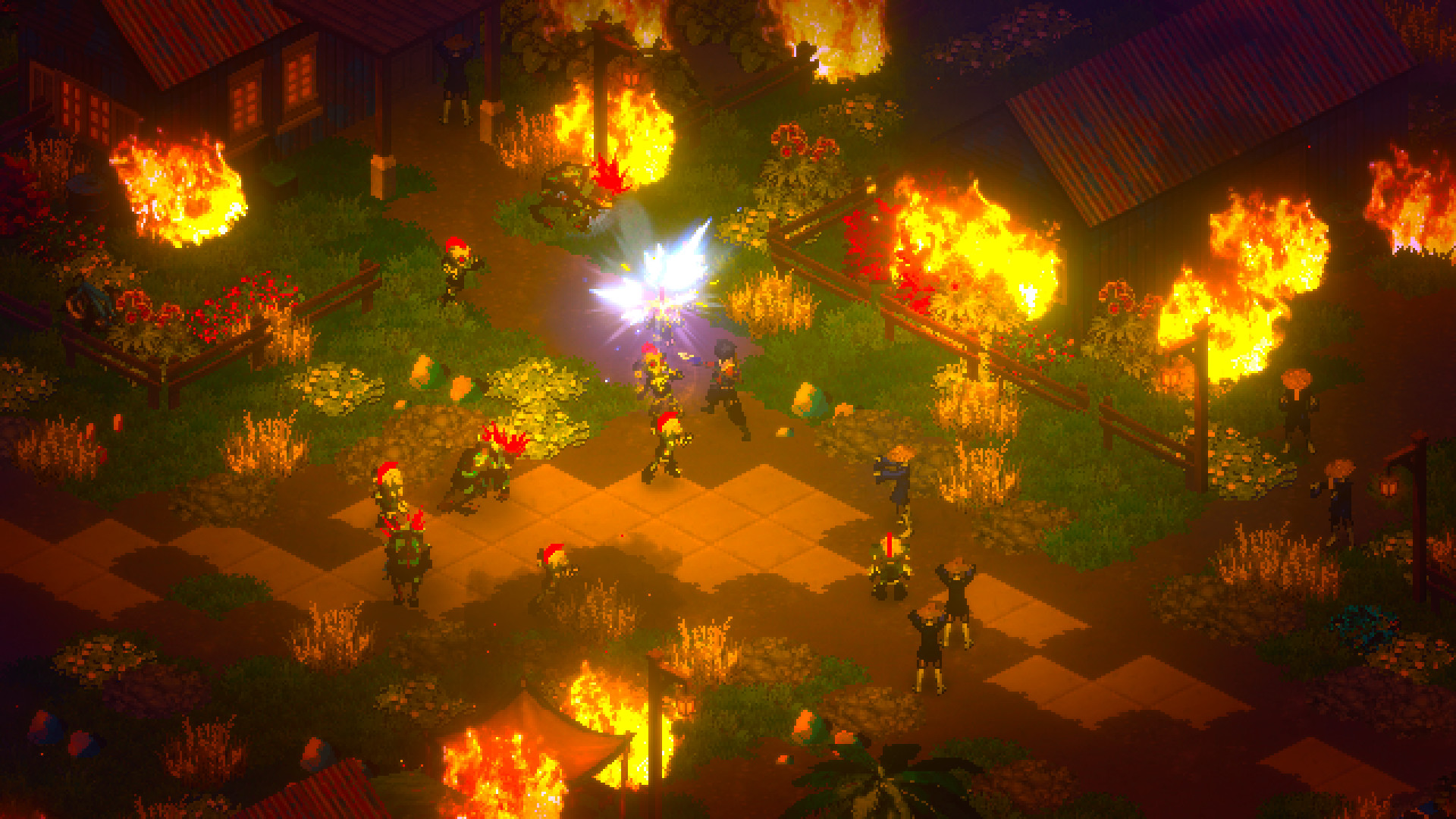 Need an old-school Diablo fix, but from talented indie developers from Malaysia’s neighbours down south? Look no further than Ghostlore.

The indie action RPG title from developers Andrew Teo and Adam Teo now has a set release month. Ghostlore will be out for PC (Steam) on March 2022, so add it to your wishlist if you like how it looks.

The game features not only clicking slashing action against hordes of Southeast Asian demons, but also detailed item & character customization, crafting and food, a Tetris-like glyph system to power up your ghost hunters, and randomly-generated stages and maps.

Ghostlore is a Diablo inspired ARPG that celebrates Southeast Asian culture, which is underrepresented in games.

Ghostlore also happens to be one of our most-anticipated games of 2022. Check out the full list here.

What's With The Space Jam Sequel?